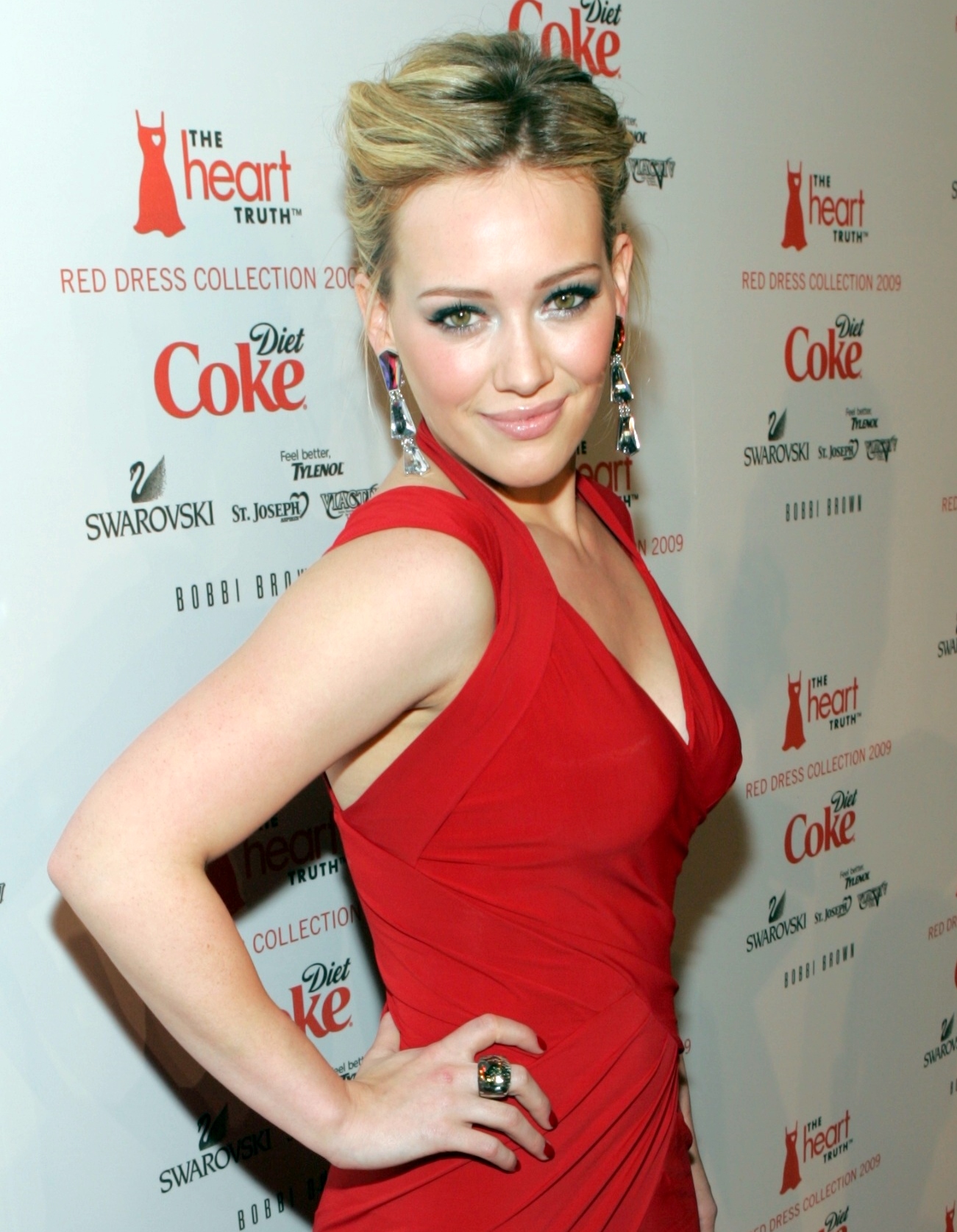 Every girl wants to have her dream wedding. Some dream of a fairytale-like celebration complete with the most stunning wedding gown, grandiose reception hall and fireworks as they say "I do" with their real-life Prince Charming, while others dream of nothing fancy and just love, kind of feels. Just like superstar Hilary Duff who recently tied the knot in a very low-key wedding.

Justjared.com first confirmed that the "Lizzie McGuire" actress is now married to her partner of almost three years, Matthew Koma, who is known for being a musician, songwriter, and producer.

The couple, both 32-years of age, is said to have officially sealed the deal in a private backyard ceremony in their Los Angeles home last Saturday.

People reported that according to a source, Duff and Koma had a small and low-key wedding with guests composed of their family and close friends.

The source also shared that their intimate ceremony took place inside their house during sunset, followed by a reception in a white tent in the backyard.

"The wedding was at her house. It was small and low-key. Only family and close friends...The ceremony started at sunset and they got married inside the house. When the ceremony was over, guests cheered. The reception was in a white tent in the backyard," the source said.

"Her sister Haylie was very involved in the wedding prep too. Hilary and Haylie are very close," the source added.

And while photos from their not-so-secret wedding have yet to surface on social media, Jessica Paster, the bride's longtime stylist, seems to have dropped a hint after posting a photo of a bunch of beautiful flowers on Instagram saying: "Winter solstice... a day of luv."

Hilary and Matthew's love story started in January 2017, a year after the actress' divorce with ex-husband Mike Comrie. Rumor has it that their romance quickly took off by March. However, a few months later, the "Younger" star started posting stuff on social media, hinting that they have reconciled and back in each other's arms.

They worked together for Hilary's album called "Breathe In Breathe Out." Matthew reportedly co-wrote and produced some songs in the said album. Since then, the couple has been inseparable and their relationship becomes stronger over time.

Meanwhile, Hilary surprised her fans with an Instagram photo showing off her baby bump in June 2018, revealing that she is pregnant with her first child with Matthew. "Guess what guys! @matthewkoma and I made a little princess of our own, and we couldn't be more excited!!!!!" Hilary wrote in the caption of the photo where Matthew is kissing her cheeks.

On October 25, 2018, Hilary and Matthew welcomed their daughter and named her Banks Violet Bair.

Fast forward to May 2019, Hilary announced that Matthew finally put a ring on it and saying that he finally asked her to be his wife.

Hilary and Matthew's secret wedding were a bit of a surprise. After all, who would have thought that Hilary could plan a wedding while being a mom of two kids and busy filming a Lizzie McGuire reboot series for Disney Plus streaming service? You go, girl!

So we can now officially say that Hilary, Matthew, Banks, together with Hilary's 7-year-old son from her ex-husband, is now a happy family. Yay!