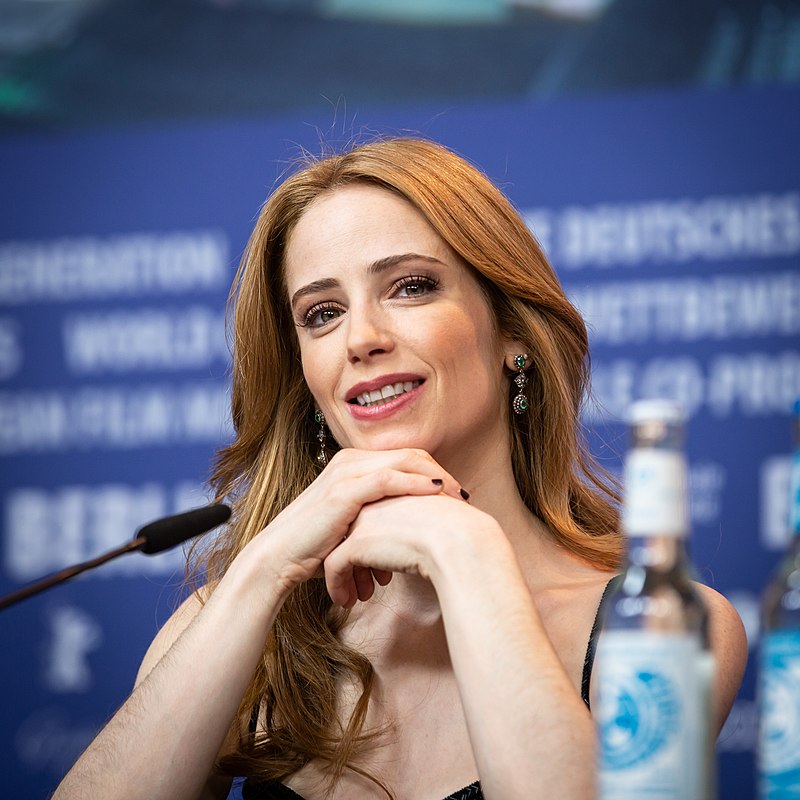 Their first daughter Alma was born in 2018. The two sisters are close in age, but the motherhood for Newman was a bumpy and emotionally rocky road. In the past, Newman underwent in vitro fertilization, had multiple miscarriages, as well as a stillbirth in 2013.

In Newman's Instagram post, December 23 marked the first miracle of Hanukkah as exactly 80 days ago, Mila was born early "at 25 weeks and three days gestationally at the Sunrise Children's Hospital in Las Vegas via our brave surrogate."

The "Veronica Mars" star posted a collection of emotional photos of Mila and the family from the hospital. She even credited Dr. Caren Lipsky of Sunrise Hospital for saving her daughter's life and thanked the doctors and nurses for getting Mila out of danger.

In 2013, the "Red Widow" star and her husband expected their first child. They told People magazine, "We are through the moon to announce we are having a baby girl. We've had a very international relationship, with Guy being from Israel and me from Los Angeles. So she will be a little world traveler. We are beyond thrilled."

But in the same year, at nine months pregnant as the contractions came, Newman arrived excited to the maternity ward at Cedars Sinai and received the worst news: there was no heartbeat.

"We lost our baby girl in a stillbirth," Newman said.

Newman and her husband spent a year in shock before deciding to try and conceive again over several years later. Jaime went into IVF treatments and suffered four more miscarriages, and eventually, they "lost hope."

So when their daughter Alma Ness was born on Yom Kippur eve in 2018 via a surrogate, an "inexplicable happiness" overwhelmed them. They then decided to share the "incredible miracle" that could have only happed through "science and love."

Newman explained that in life, there are also gifts that come to show the concept of ups and downs.

Fellow celebrities offered their well-wishes to the family.

Actress and director Jackie Geary commented, "She is so breathtakingly beautiful, and I am over the moon for you that she's home!"

One fellow celebrity parent included Kimberly Van Der Beek, who wrote, "Congratulations! Mila, I am looking forward to some snuggles."

Jaime Ray Newman was 35 when she was first pregnant.

According to studies, any pregnant woman having a baby over 35 is considered of "advanced maternal age," which means the pregnancy is deemed to be high risk for complications. There could be geriatric pregnancy risks, including miscarriage, premature delivery, stillbirth, gestational diabetes, chromosomal abnormalities and fetus growth retardation.

READ MORE: WNBA Star Sue Bird Freezes Her Eggs, Says It's an Option For The Future