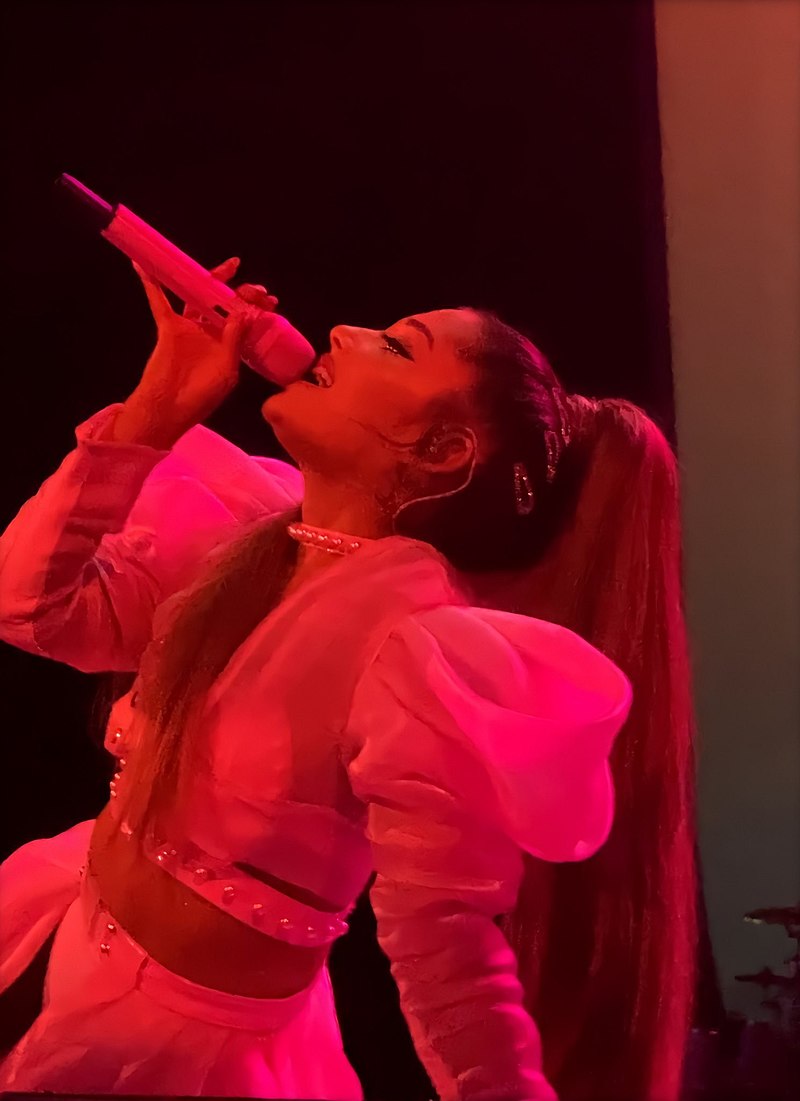 Our ears have been blessed with so many songs from Taylor Swift's "Lover" to Harry Styles' "Watermelon Sugar." There are some songs we certainly cannot stop listening to.

According to Billie, the song is written from the perspective of the monster under the bed. She admitted that because she is her own worst enemy.

"If you put yourself in that mindset, what is this creature doing or feeling? I might be the monster under your bed too."

The lyrics are ethereal, scary and has a deep feeling.

If you watched the music video of the song, it is one of the creepiest things she released ever.

The song is daring anyone to challenge the City Girls, JT, and Yung Miami, in such a way, promising that they will respond accordingly.

To act up is to act in a different way, which is different from standard or expected. The profanity-laced song also trended in social media that it became an internet challenge. #ActUpChallenge had teens post video clips of them drinking, smoking and twerking.

One of the most vulnerable songs released by Ariana Grande, she publicly addressed her ex-boyfriends by name in this song.

When she released it, Ariana tweeted ahead, saying, "No drags. No shade. Just love, gratitude, acceptance, honesty, forgiveness, and growth."

Rappers Travis Scott and Drake boast about their insane work ethic in this song. For them, their competition cannot stand them once they get into "sicko" or beast mode, making them unstoppable.

The phrase "Sicko Mode" only appears once in the song, and Drake mentioned it, and while Big Hawk died in 2006, you can hear his sampled vocals at the song's bridge along with Swae Lee.

6. "Lose You to Love Me" by Selena Gomez

Selena's touching and great ballad quickly became a quotable, aching anthem for people who felt that kind of heartbreak.

Speaking to Radio.com, Selena said she wanted to get out a lot of the feelings she was experiencing.

"I wanted it to be a declaration of where I am, and hopefully, for other people who have experienced what I've experienced, just to know that feeling is valid."

The song is proof that Lizzo is beefing with her ex-boyfriend. Instead of wallowing, she decided to snub him and move on with her life.

Since the song was released, "Truth Hurts" became a social media phenomenon dubbed as the "DNA Test Challenge," which is based on a line from the track.

The song was featured in "Spiderman: Into the Spider-Verse."

It has been dubbed as "a contemporary musical companion" to the movie, spanning multiple music genres to portray what a teen like Miles is listening to across the country.

A duet that was the lead single in the film, "A Star is Born," this song sparked speculation of an off-screen romance for the duo.

The song was not supposed to be a duet, according to Cooper and co-writer Mark Ronson, but it did not take long for the director to realize that doing a duet is the best way to utilize it in the movie.

It is also what "Thank U, Next" energy evolves into while embracing a new chapter.

In the summer of 2019, this song was on everybody's lips. There has also been some discussion about what the lyrics mean.

According to Lil Nas X, the road represents the path to success, and the horse he is riding represents that while he may not have had much at that point in his life, he did have talent and determination to make it.

The song won numerous awards, including Favorite Rap Song at the AMA, Song of the Year at the Apple Music Awards, and MTV Video Music Awards and Choice Song at the Teen Choice Awards.

It currently has three Grammy nominations, including Record of the Year, Best Pop Duo Performance, and Best Music Video.

READ MORE: The Top Instagram Celebrities Do These Things