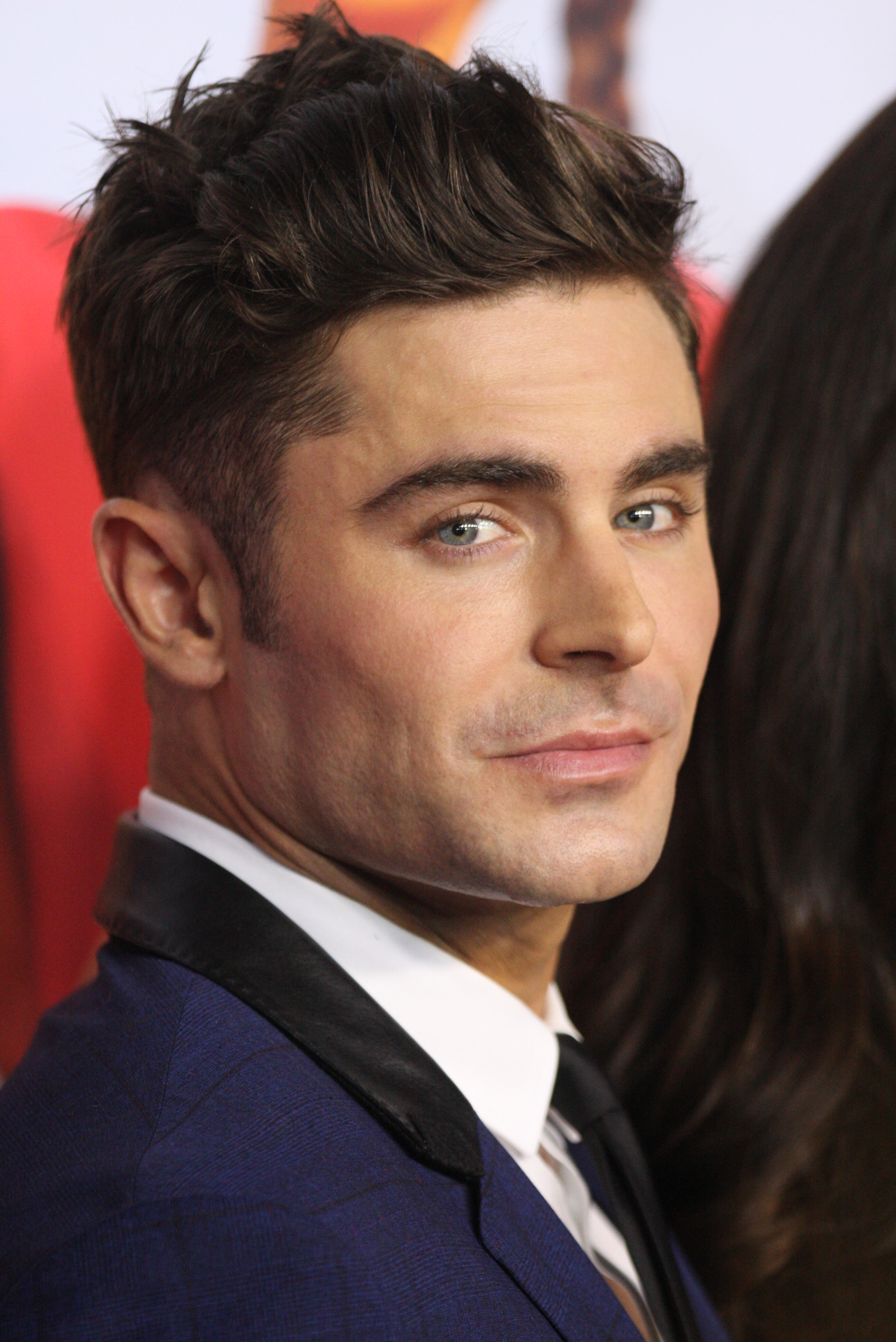 It looks like Holywood A-lister Zac Efron's attempt to take a new level of adventure for his career has taken a toll on his health. Efron reportedly caught a severe infection while filming his upcoming series "Killing Zac Efron."

Australia's Sunday Telegraph reported that the "High School Musical" alum was in Papua New Guinea when he got sick and urgently airlifted by a medevac crew. He was said to be rushed to St. Andrew's War Memorial Hospital in Spring Hill, Brisbane.

Rumor has it that the 32-year-old actor caught typhoid fever. Although Dr Glenn McKay from the Medical Rescue Group did not confirm such confidential information, he said that their team "retrieved a U.S. citizen in his 30s from PNG to Brisbane recently for medical attention in Australia."

According to WebMD, typhoid fever is a life-threatening illness caused by food and water contamination with Salmonella bacteria. Its symptoms include headache, poor appetite, fever, lethargy and diarrhoea.

Typhoid fever is so dangerous that experts suggest getting immunization when travelling to places with risk of typhoid fever. This deadly infection is treated with antibiotics and required at least seven to 10 days of recovery.

Meanwhile, "The Greatest Showman" star reportedly spent multiple days of treatment and was eventually given the green light by doctors to go home to Los Angeles in time for Christmas.

It could be recalled that last November, Zac Efron announced that he would be busy filming a reality show featuring his inclination to extreme adventures. "Killing Zac Efron" is a "Man vs Wild" type of series where the actor seeks adventure at a remote and dangerous island. The show focuses on how he will be spending 21 days of survival with only essential gear and a guiding partner.

"I tend to thrive under extreme circumstances and seek out opportunities that challenge me on every level. I am excited to explore (an) uncharted territory and discover what unexpected," Zac Efron said during the announcement of the show in partnership with the mobile streaming app, Quibi.

According to reports, the show was initially pitched as "Kill the Efrons" as it is also supposed to star Zac's brother, Dylan. But Zac's younger brother was not included in the launch produced by the Baywatch actor himself, together with Lydia Tenaglia.

Meanwhile, Zac recently posted on Instagram to confirm that he did get sick while filming in Papua New Guinea but did not elaborate much about the illness he caught.

He also confirmed that he is now on the recovery stage and spending the holidays at home with family and friends.

"Very thankful to everyone who has reached out. I did get sick in Papua New Guinea, but I bounced back quick and finished an amazing 3 weeks in P.N.G. I'm home for the holidays with my friends and family. Thanks for all the love and concern, see you in 2020!," he wrote in the caption along with a photo of himself with some kids and locals of Papua New Guinea.

READ MORE: Top 5 Movies of the 2010s That Will Leave You Ugly Crying