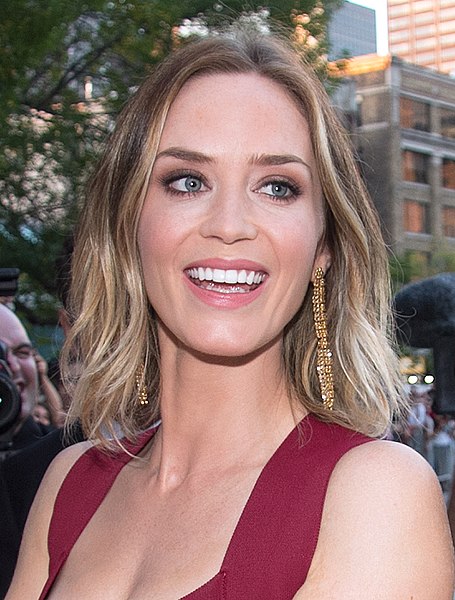 Paramount Pictures made true of their promise. They welcomed 2020 with the new trailer of "A Quiet Place 2," which could very well be the biggest grossing film of this year.

Paramount has other movie projects lined up for this year. According to critics, theirs is a mixture of kid-targeted flicks as well as literary adaptations. The mixture is well-played, as it promises to bring in millions in sales. "Top Gun Maverick" and "Sonic The Hedgehog" are just two of the films Paramount lined up for 2020.

"A Quiet Place" earned about $188 million in local cinemas and about $336 million worldwide. With only $17 million in the budget for the movie, it earned quite a lot.

As promised, "A Quiet Place 2" is expected to be more exciting, so it will not be a surprise if it earned more than its predecessor. After all, the fans have been clamoring for this second movie for the past couple of years since its 2018 release.

The movie trailer offers a much larger scope of things featuring more human characters, as well as shots of monsters to watch out for. And although much still needs to be revealed in the movie, this one promises not to rest on its laurels. Instead, "A Quiet Place 2" seems to be packed with exciting new adventures that will make it a sequel not everyone expects.

Critics of the movie say that it shares a lot of thematic details with the "Netflix" original "The Silence," wherein the first part features the great catastrophe and ends up with the concept of "humans are the problem" kind of thriller.

"A Quiet Place" is set in a world filled with monsters that could hear the slightest of sound. It was truly a hit on its own. It was the kind of movie that did not require a sequel at all. However, its smashing success that outgrossed every other thriller film during its release has brought its makers to "A Quiet Place 2."

Written and directed by John Krasinski, the movie trailer gave everyone a run for their money.

Emily Blunt will be returning to the film as Emily Abbott. Noah Jupe and Millicent Simons will also be back as the children Marcus and Regan, respectively.

Cillian Murphy of the "Peaky Blinders" will also be joining them, though the role has not been finalized into the storyline just yet.

Brian Tyree Henry will also be part of the sequel. He confirmed this by teasing what they could expect from the film. However, recent revelations say that his character will be replaced by Djimon Hounsou, though there has not been any news about the role the Hounsou will be playing.

How different will "A Quiet Place 2" be from the first movie? There are a lot of questions that the first movie opened but did not close. Are there other families out there? What does it mean to have another family and how does it change the dynamics of the film?

The director and screenwriter Krasinski have already laid down the groundwork for the sequel. Unlike other apocalyptic movies, there is no one villain that is repeated. The movie offers an entirely different set of rules as well as circumstances that can be played in varying facets.

"It is a world you can play in," said Krasinsky when asked what makes "A Quiet Place" a truly wonderful film.

Although the film is a sequel, the director himself said that it is not a sequel at all. Instead, it is another book in the series that opens the world and makes it bigger.

Will "A Quiet Place 2" be as successful as its first movie? People will have to wait and see.