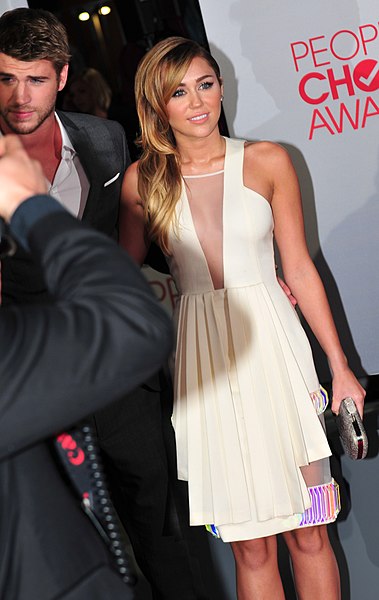 Trace Cyrus has recently announced through his Instagram page that he is no longer engaged. He and Taylor Lauren Sanders announced their engagement in December 2018.

Only a year since their supposed engagement, the brother of Miley Cyrus revealed on Thursday his split with Sanders. The star shared a selfie with her sister Miley and wrote in the caption that some may already know that he is recently single but extremely thankful that he has his family during this time.

Trace wrote on his Instagram caption that he has been feeling blessed lately. He also thanked his sister Miley for always being there for him. Trace added, "Love you sooo much Sissy!" Then, he deleted all of his photos with Taylor Lauren Sanders from his Instagram page.

View this post on Instagram
Happy New Year!!! This year I don't have any specific goals. I just want to focus on my family, music, & fitness all I can! Some of u might already know but I'm recently single & extremely thankful to have my family around me during this time. I've just been feeling so blessed lately! Thank u @mileycyrus for always being there for me.. Love you sooo much sissy! what are your guys 2020 New Years resolutions??A post shared by Trace Cyrus (@tracecyrus) on Jan 2, 2020 at 11:17am PST

Sanders has yet to give a comment on the announcement of their failed engagement, but she has also deleted their couple photos together from her Instagram account. This announcement came as a surprise to all the followers of the two, considering that they have recently released a music video together.

It was only in early August of 2019 when they released, "Give My Heart To You."

This was not the first time that Trace called off his engagement. In fact, the first one was with actress Brenda Song. They made their split official in 2012.

In addition to the announcement of the end of his engagement, Trace also shared his thoughts about the coming year. He said he is starting the year with specific no goals in mind. Rather, he said he wants to focus on his family, his music, and hit overall fitness.

Trace is not the only Cyrus who has gone through heartache in 2019. In fact, it was in August when a representative of Miley Cyrus confirmed to PEOPLE that she and Liam Hemsworth have called it quits.

In a statement, the rep of Cyrus said that the changes they underwent as partners and as individuals have led them to decide that it was best for both of them to not be together. They simply want to focus on improving themselves and their careers.

The statement also said that both Miley and Liam will remain as dedicated parents to all the animals that have been put under their care. In the statement, the singer-actress asked that they be given the respect and privacy as they go through the process.

Only seven months since they got married, Liam Hemsworth filed for divorce from Cyrus. And this December, days short of what could have been their first anniversary, the two have decided to sit down and settle their differences to help finalize their divorce.

Going through a heartbreak is never easy. Whether it is finalizing a divorce or calling off an engagement, these situations always leave people with a piece of their heartbroken in many ways possible. For Miley and Trace, they are just lucky to have each other at this difficult time.

May the new year fill them with love for themselves. A new era is about to begin and it only means one thing -- now is the best time to move on.