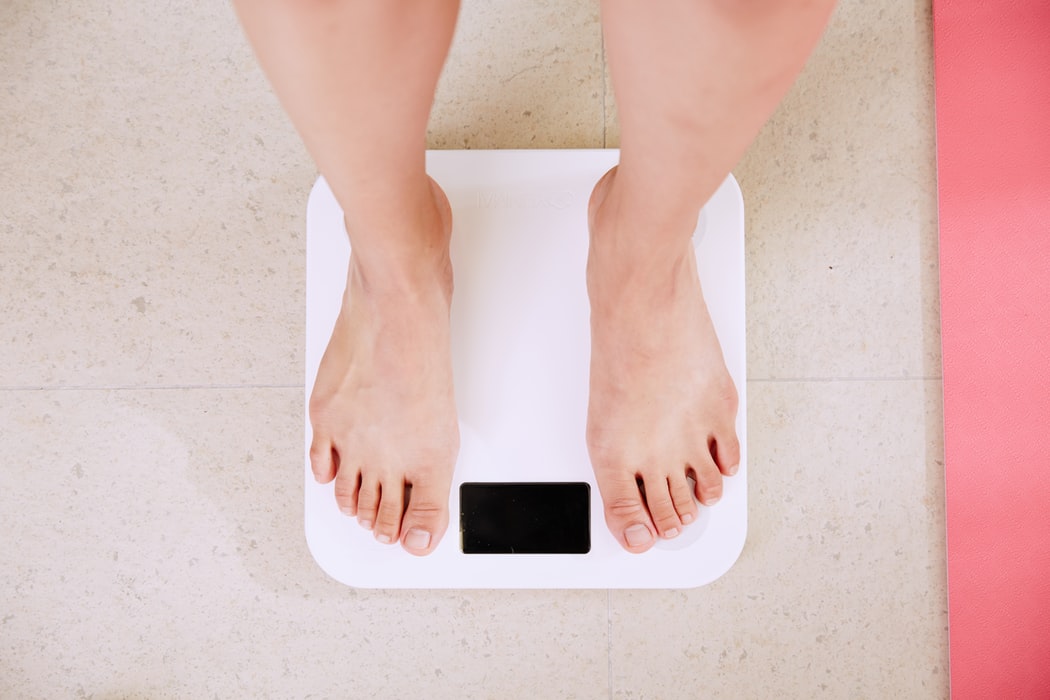 Former reality star Rob Kardashian has grown up to 300 pounds. He is rarely seen in public and it looks like he has run out of options to help him lose the extra pounds.

RadarOnline previously revealed that Rob Kardashian was headed to what they call the "health farm." After what seemed like a rollercoaster ride to help him lose weight, the health farm confinement is his last resort to help him save his life. The ex-reality star is bound to what can be considered a health retreat to help him get back in shape.

A source exclusively told RadarOnline that Rob was bound to a five-star health retreat. The goal was to keep him there for months or longer if he has to. "He will be there for as long as it takes so that when he comes back, he can totally start fresh," the source added.

Rob Kardashian is aware that this is his last resort if he does not want a lap-band.

When he was first introduced in the reality television show "Keeping Up With The Kardashians," Rob was already gaining a considerable amount of unhealthy weight. During that time, the other members of the famous family were encouraging him to lose weight. He has diabetes, so he was urged to adopt a healthier lifestyle.

However, instead of giving in to the healthy encouragement, he seemed to have felt embarrassed by what he has become. He dropped out of sight. Rob's self-esteem dipped low. In fact, sources say that he would "rather die than be seen in public again." He was shy about all the weight that he gained.

After years of denying that he needed help, Rob is finally getting into terms of what needs to be done. He acknowledged that he needed to transform his life, but it is not something that he could possibly do overnight. The road to weight loss will not be easy, but taking the first step is going to get him somewhere.

The health retreat he is taking will help him deal with his chronic weight problem, especially because he lives in a house filled with health freaks. He has put off this trip since forever and now he has accepted that it is time.

Everyone just wishes he would get back in shape and be healthy.

Rob Kardashian's most recent appearance was in October 2019 at Delilah in West Hollywood to celebrate his sister Kendall Jenner's birthday. He may be the only Kardashian that is adamant about his privacy. Sources close to him said he has Google Alerts on his set up. He flies into panic every time something about him comes up on the Internet.

But Rob was not always like this. When he first came out in "KUWTK," he was only 20 and was at his fittest. He was a college student who kept an active lifestyle. He was playing tracks and was in his prime. Six years after, the reality star took the wrong turn for the worse.

As tension builds up in the famous family, it has gotten to him. His exclusion from the family Christmas card made him feel left out. He felt that he was "abandoned" by his family and that got him spiraling down. He gained weight over the years and as a result of his unwanted weight gain, he withdrew himself from the public and from his own family as well.

With the news of his acceptance to go on a health retreat, everyone who knew him is happy that he is finally doing something good for himself. They do not only wish he would shed off the extra pounds. Rather, they wish for him to gain back his confidence and be the Rob Kardashian that he used to be.

READ MORE: Kim Kardashian Drags Khloe In Feud With Kourtney: 'I Don't Want To Be Called a Meddler!'

© 2020 ENSTARS, All rights reserved. Do not reproduce without permission.
TAGSobese rob kardashian kardashian Keeping Up With The Kardashians
SEE COMMENT
CLOSE COMMENT