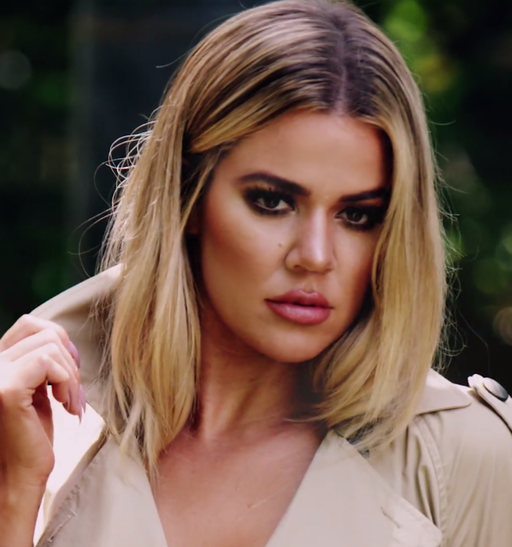 Khloe Kardashian has gotten her family worried when she was seen getting cozy with ex Tristan Thompson, father of her child True. Friends were worried for her over the holidays as they believe Tristan is only leading Khloe on. The exes even spent the night together and got back together.

The NBA player is said to have been stepping up as a father to true which got on the good side of Khloe. He has also been extremely generous to KoKo, giving her lavish gifts like a diamond promise ring. He also praises her often on social media. However, friends are said to be seeing Tristan's tricks as making KoKo a mere booty call.

Tristan had been cheating with Khloe in the past. He was caught partying with other women when KoKo was pregnant. He also hooked up with Jordyn Woods which made Khloe finally end the relationship. However, the ex-lovebirds continued to co-parent their daughter, True.

Khloe Comes To Her Senses

However, that was the holiday season and KoKo is now over and done with it. The business mogul is set to start of the New Year on the right track. She is done with Tristan's cheating scandal. Even when she gave in to Tristan during the KarJenner annual Christmas Eve party, she put her foot down on rekindling their relationship.

While Khloe is said to have felt good about Tristan trying to win her back, she has made it clear to everyone that her only interest now is to co-parent True. Khloe previously revealed that she could never trust Tristan again after cheating on her during pregnancy and before her birth.

Bitter Times with the NBA Superstar

Khloe previously slammed the NBA superstar for being toxic. Though she said that Tristan was not cruel or uncaring. Khloe is moving on from here and wants to stop dwelling on the bitter past she had with Tristan.

It could be remembered that Khloe had kept herself calm during birth even when her sisters had alerted her of the scandal Tristan had himself in. Khloe chose to put her child's interest at the forefront right from the start, but that did not mean she was taking back Tristan.

Back to the Dating Scene

Khloe is said to have learned to trust again and is open to the idea of dating. Though, her priority right now is to raise True as a hands-on mom, the best way she can. Khloe makes sure True is with her when she travels.

The mum-of-one has been putting her curves on display again. She was seen leaving the family studio in Calabasas looking like a classic bombshell. She ran errands in tight jeans from Good American--her own brand.

Khloe looked amazing in a crisp button-up shirt. She left the buttons undone so her bra was visible. She then capped her hot mama look with baby pink pumps. She accessorized with dark sunglasses, a watch, and diamond earrings. Her nude lips complimented her bronzed complexion really well, too.