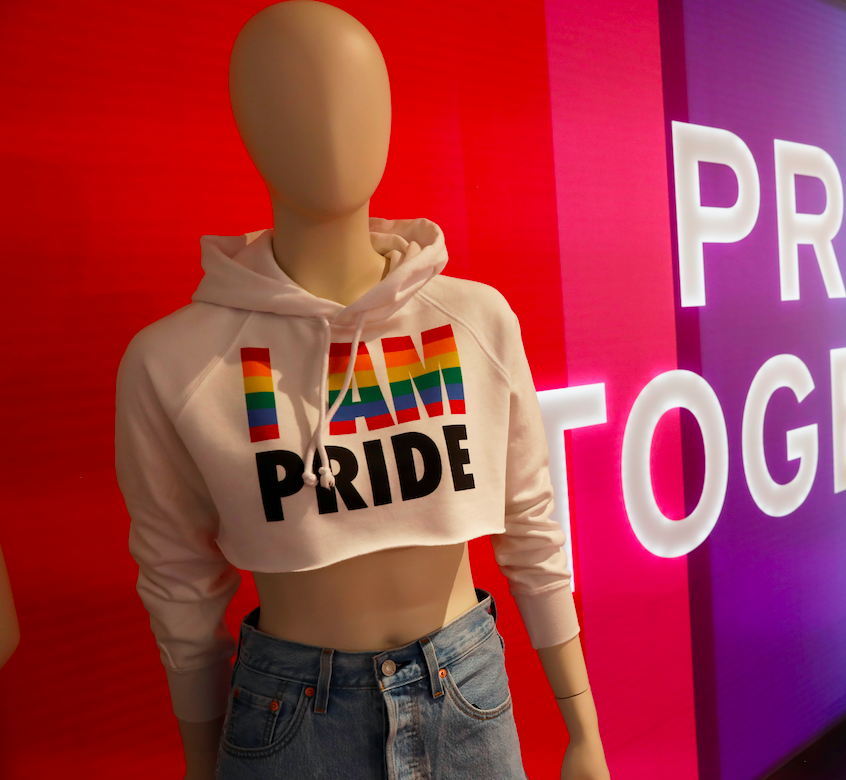 Nikkie de Jager, popularly known as NikkieTutorials on YouTube, posted a video on her channel on Monday to reveak that she is transgender.

The Dutch YouTuber shared her transition story for the first time with her almost 13 million subscribers. While she had always planned to tell her fans one day, someone reportedly threatened to out her to the media without her consent.

View this post on Instagram
today was the drop of the make-up collaboration of the year and I’m spilling the TRUTH!!!!! NOW UP ON MY CHANNEL reviewing the @jeffreestar & @shanedawson collection LINK IN BIO! A post shared by  NikkieTutorials (@nikkietutorials) on Nov 1, 2019 at 3:16pm PDT

Nikkie does not want the chance to reveal her journey on her own terms taken away, so she is "taking back" her own "power.

"I can't believe I am saying this today to all of you, for the entire world to see, but damn it feels good to do it finally. It's time to let go and be truly free," she continued, "When I was younger, I was born in the wrong body, which means that I am transgender."

De Jager knew she was not a boy ever since she was a child. She also said that she had grown her hair out and started identifying as a girl at the age of six.

In the video, Nikkie added: "Some kids got it, and other kids in my class did not, which is fine. But I will always be so thankful for all the teachers at that school who supported my journey and supported me."

De Jager also said that she began hormone therapy at the age of 14 and has fully transitioned at the age of 19. The 25-year-old YouTuber is already over the pre-transition chapter of her life until she received threats about leaking her true sexuality, prompting her to come out publicly.

Nikkie, however, did not disclose when the threats started, or who made them, or any other specific details of the situation. However, sdhe pointed out that she was starting the new year by coming out.

"At first, it was frightening to know that there are people out there that are so evil that they can't respect someone's true identity," Nikkie said before adding it is "vile" and "gross" that other people wanted to leak iher sexuality because they believe she was "scared to tell people" who she "truly" is.

NikkieTutorials also mentioned that her mom is the "number one" person she is most thankful for since she has been there for her since day one.

Other YouTubers and influencers also shared their support for the beauty guru, including Jeffree Star, Manny MUA, James Charles, and many more.

James Charles said in a tweet that he is "proud and happy" for Nikkie that he could not stop smiling. MannyMUA tweeted his congratulations to a "gorgeous brave woman" and added that whoever tried to out her is "sick, gross, and PATHETIC."

Nikita Dragun, who is also a trans, understandd how hard it is always to come out and even shared her own words of encouragement, saying, "living your truth has brought me to tears. You don't know how many people you're inspiring and helping by sharing your story."

NikkeTutorials has spent a large portion of her life on YouTube, posting her first makeup tutorial almost 11 years ago. She used her fame to launch products and collaborations with Too Faced, Ofra, and Maybelline.

View this post on Instagram
today was the drop of the make-up collaboration of the year and I’m spilling the TRUTH!!!!! NOW UP ON MY CHANNEL reviewing the @jeffreestar & @shanedawson collection LINK IN BIO! A post shared by  NikkieTutorials (@nikkietutorials) on Nov 1, 2019 at 3:16pm PDT