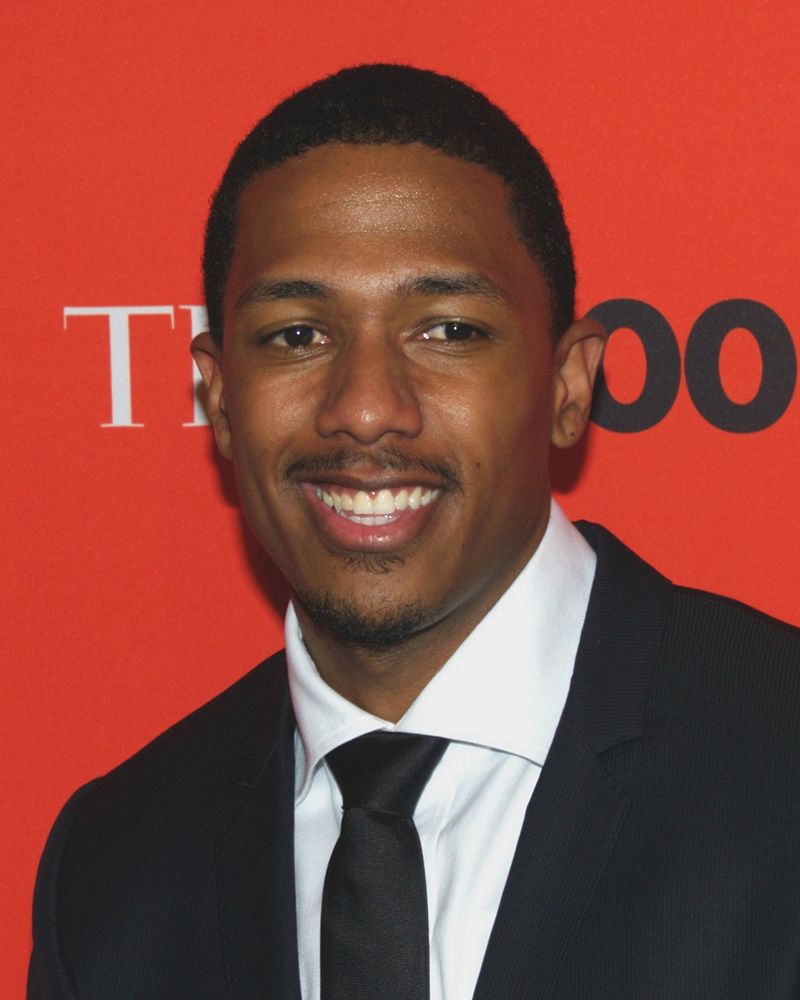 Brown claimed that he and the "Wild 'N Out" host had a rather disturbing sexual encounter.

Nick Cannon, however, did not let the daming allegation go unnoticed and broke his silence about the viral video hours after it made headlines. He posted an Instagram post with a lengthy caption, saying, "When I first saw this, I thought it was f-----ng hilarious!"

The 39-year-old actor and comedian, nonetheless, turned serious after and focused on what could be a bigger issue among young artists today.

"But then after putting a little cognitive effort and analytical thought to the situation, I figured what a great opportunity for a "teachable moment"!" Cannon wrote on his post.

"First off let me say I am praying for the young brother Orlando even though I don't really know him personally, I have always loved and enjoyed his talent and have been a fan of his past work. He was fucking brilliant in Major Payne, and had us all laughing on "Thats So Raven".

The host then continued that the 32-year-old actor is another "example of when we allow our young artists to be prematurely exposed by this demonic business and left out to fend for themselves."

Cannon also urged his followers and the entertainment business to give out "better support systems for the youth" while "taking care of our own."

Instead of laughing, Nick implored people to examine their behavior and learn to recognize when people were crying out for help.

"I watched various of this young brother's videos, and all I see is a cry out for help," Cannon added before finishing his caption by calling out the media -- who often pit people against other people for website traffic.

"We might chuckle, joke, pass the gossip on through our low-frequency vibrations, but does it truly make you feel good? Especially knowing that higher powers are looking down at you."

Cannon mentioned Complex, I Heart Radio and Worldstar and said he holds them accountable for what happened to Brown.

The original clip that circulated on the internet was posted on the "Shade Room" Instagram with the caption, "Orlando Brown makes #DisneyAfterDark claims by alleging an oral encounter with Nick Cannon."

In the clip, the "That's So Raven" actor was walking through the aisles of Walmart and recorded a 34-second black and white video.

Brown was heard saying, "Fine, and you want me to tell everybody? Do you want to let everybody know? Okay, fine. Nick, I let you s*** my d***." He continued, "I liked it. Everybody knows you did it as a female."

Orlando Brown, after his stint at "That's So Raven," had different addiction and mental health struggles. He checked into rehab in 2018 after being arrested for a drug possession (and during the time of his arrest, he also had a domestic violence warrant).

While in rehab, the former child actor appeared on the "Dr. Phil Show" to ask for help with his mental issues.

It is unclear what prompted Brown to post that video and claim that he and Nick had an encounter since there is no evidence that the two have crossed paths in the past. They both became child actors from the 1990s until this day.

However, according to Complex, this comes after Cannon's long-time battle with Eminem -- where Cannon wrote a diss track "The Invitation."

Cannon threw a similar shot at Eminem that Brown threw at him.