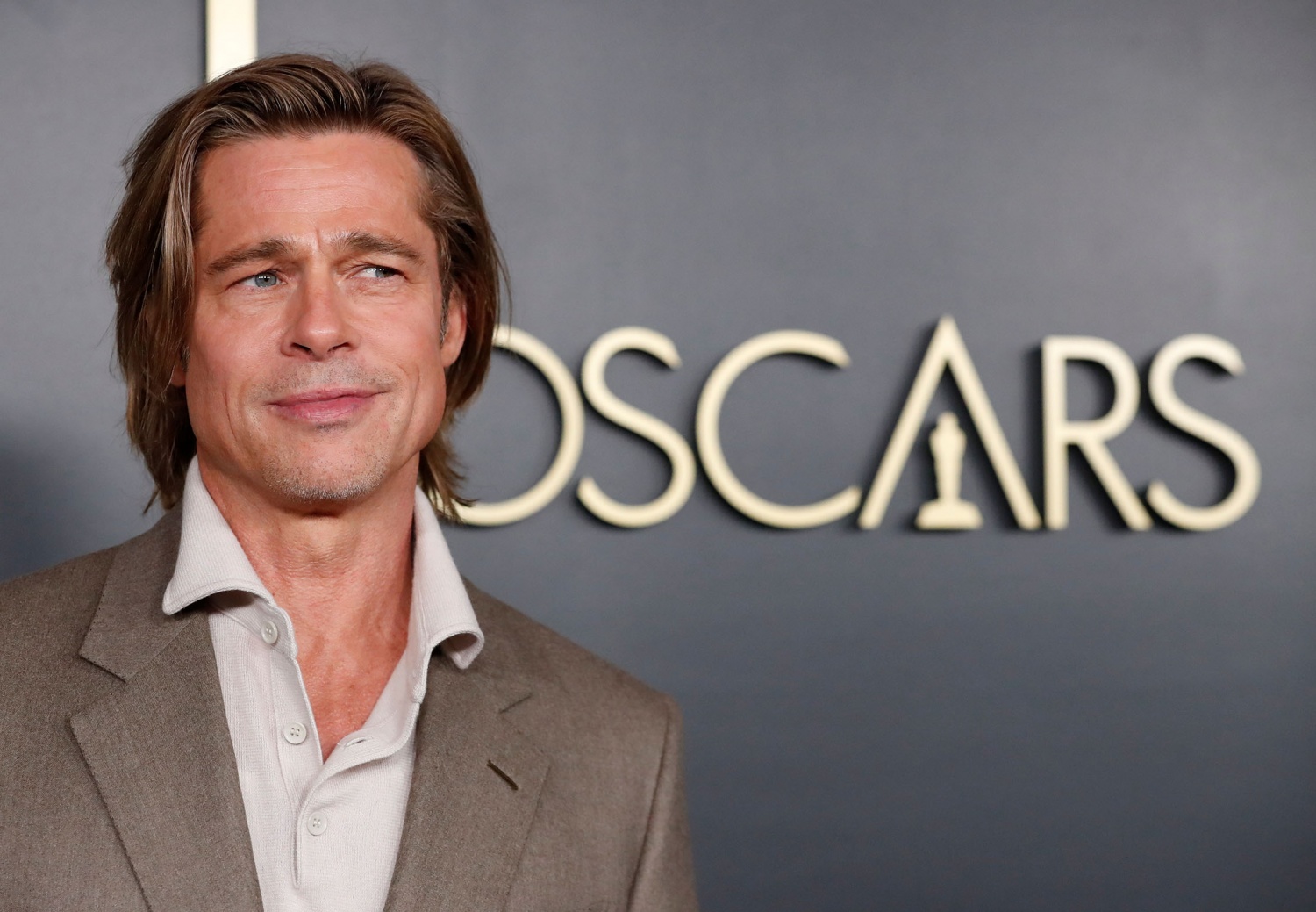 They say love is sweeter the second time around. Could it be possible for Hollywood ex-lovers Brad Pitt and Jennifer Aniston?

Earlier this month, our 90s hearts were once again alive after witnessing the once-in-a-lifetime reunion of the most talked about and the most celebrated couple of circa 1998. Their love story led to the altar in 2000 before it eventually fell apart in 2005.

The Brad-Jenn separation indeed broke everyone's hearts, especially after Brad himself immediately found someone to replace Jenn. Since then, the Brad-Jenn team has always been a thing of the past.

Not until the 26th Screen Actors Guild Awards on Jan. 19 when the ex-couple were seen reunited and photographed exchanging pleasantries at the backstage. Brad-Jenn shippers are jumping out of joy in the hopes that this reunion photo could be a start of reconciliation and eventually a Brad-Jenn love 2.0.

Well, it looks like fans will not get disappointed this time, as insiders reveal that we are not the only ones happy about the historic photo, but also Brad and Jennifer themselves.

A source told Heat Magazine that the 50-year-old Jenn and 56-year-old Brad have ZERO REGRETS about getting caught on cam during their short moment at the SAG Awards.

In fact, the source said that the left and right buzz concerning the photo is the two Hollywood icons' way of sending a message that they are trying to patch things up.

"They're both totally buzzing and have zero regrets about the way this all went down," the insider said.

"They wanted to send a clear message: they love each other very deeply, and this new connection they share is growing stronger all the time."

The source revealed that Jenn and Brad's reconciliation started when the "Once Upon A Time in Hollywood" actor attended the "Friends" star's 50th birthday bash last year. Since then, they have continuously been seeing each other and chatting over the phone. They are even spending time, going through old pictures and laughing about their previous experiences.

"They always knew they still had (a) love for another, but in the last few weeks, those feelings have grown more intense," the insider revealed.

But wait there's more: the source said that the ex-lovers are proud of each other's recent accomplishments, including Jenn co-producing the Apple TV's "The Morning Show" and Brad getting the Hollywood recognition that he deserves.

The insider also said that Jenn's public display of affection to Brad simply sends a message that: "Things between them are well and truly back on."

While the ex-lovers are still yet to put a label on their relationship, the source said that they now have a hard time to hide their affection for each other.

"It has taken them both a long time to pluck up the courage to be pictured together like this, and now it has happened they can take things to the next level."

Yay! Well, let us just wait and see when Jenn and Brad will have the courage to go public again. In the meantime, enjoy your private moments together, lovers!