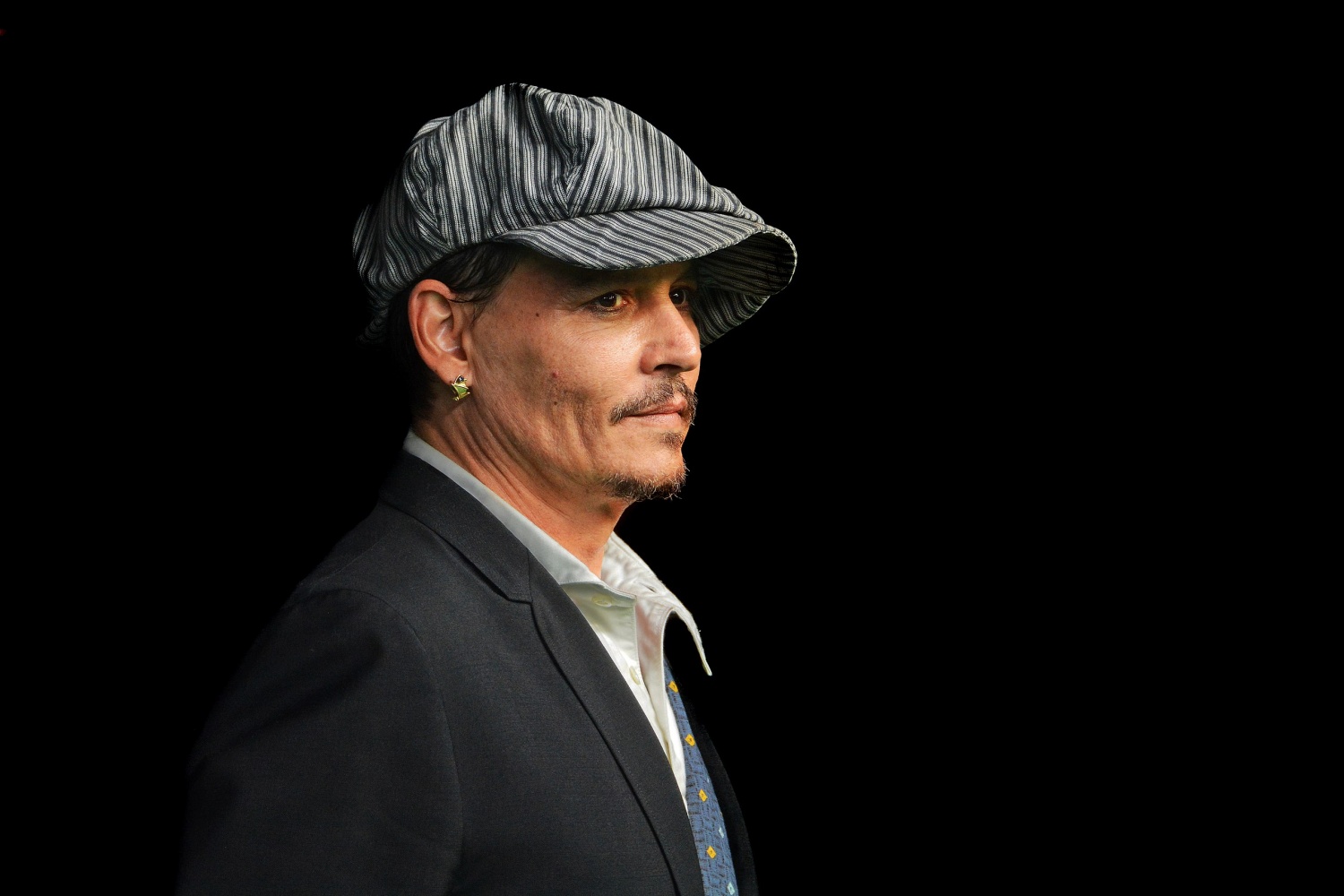 It only took a single leaked audio to reveal that Amber Heard has been abusing Johnny Depp for years.

That one substantial evidence proves that there is a domestic violence going on for some time now, and Depp's supporters are yelling justice for him.

Daily Mail obtained the audio and found out that it was recorded way back in 2015 when Heard and Depp talked about their failing marriage and problems.

In the leaked clip, the former couple discussed some arguments, and Amber eventually revealed that she hit Depp and threw pots and pans at him during one of those quarrels -- which proved Depp's previous statements.

"It's not true. It's not true. I'm not the one who throws pots and whatever the f***ing else at me," Depp said in the background after Heard claimed that he took her for granted.

It took her a few seconds before she realized that she did hit him, then Heard took the chance to explain what she did. The actress denied that she was not punching him and only wanted to hit him.

"I don't know what the motion of my actual hand was, but you're fine, I did not hurt you, I did not punch you, I was hitting you," Amber said on the audio.

The audio came in public after the two filed legal documents for domestic violence against each other.

Depp filed a $50 million lawsuit and claimed that his ex-partner damaged his reputation after she published an article in The Washington Post.

Though the 33-year-old actress did not mention his name on the said op-ed, Depp knew that she was referring to him, which caused him to suffer financial losses.

The Associated Press also reported that Depp lost his career because of that, including his role on the award-winning film franchise "Pirates of the Carribean."

Since the publication of the legal documents, Heard also made her move and provided "evidence" to support her domestic violence's statements in her court filings. She included photos of her bruises on her face and scars on her arms and claimed that Depp caused all of them.

The actor denied the aforementioned abuse and said that it was Heard who abused him numerous times during their marriage.

As soon as the leaked audio recording reached the internet, fans expressed their support for the actor and sent him messages through tweets using the hashtag #JusticeForJohnnyDepp.

One fan wrote: "Johnny Depp is one of the most versatile, unique, and talented actors of all time. He is an inspiration and a hero. What was done to him by his ex-wife and the media is UNFORGIVABLE! He deserves respect, peace, support, and justice!"

"If you loved Johnny Depp when you were growing up and enjoyed all his movies, fight for him so he can get his roles back and let his abuser Amber Heard be punished. #JusticeForJohnnyDepp," another one wrote.

Even some big names in Hollywood expressed their anger toward Heard and support for the actor.

TV producer Jesse Zook Mann said that Johnny Depp's case is not an isolated one, most especially the stories about men getting abused are far too common nowadays.

"No matter your gender you deserve to be safe from abuse be it emotional or physical," he went on.

In addition, actor Dash Kennedy Williams said that the audio will prove what really happened, and he is sure that the evidence will promise victory for Depp.