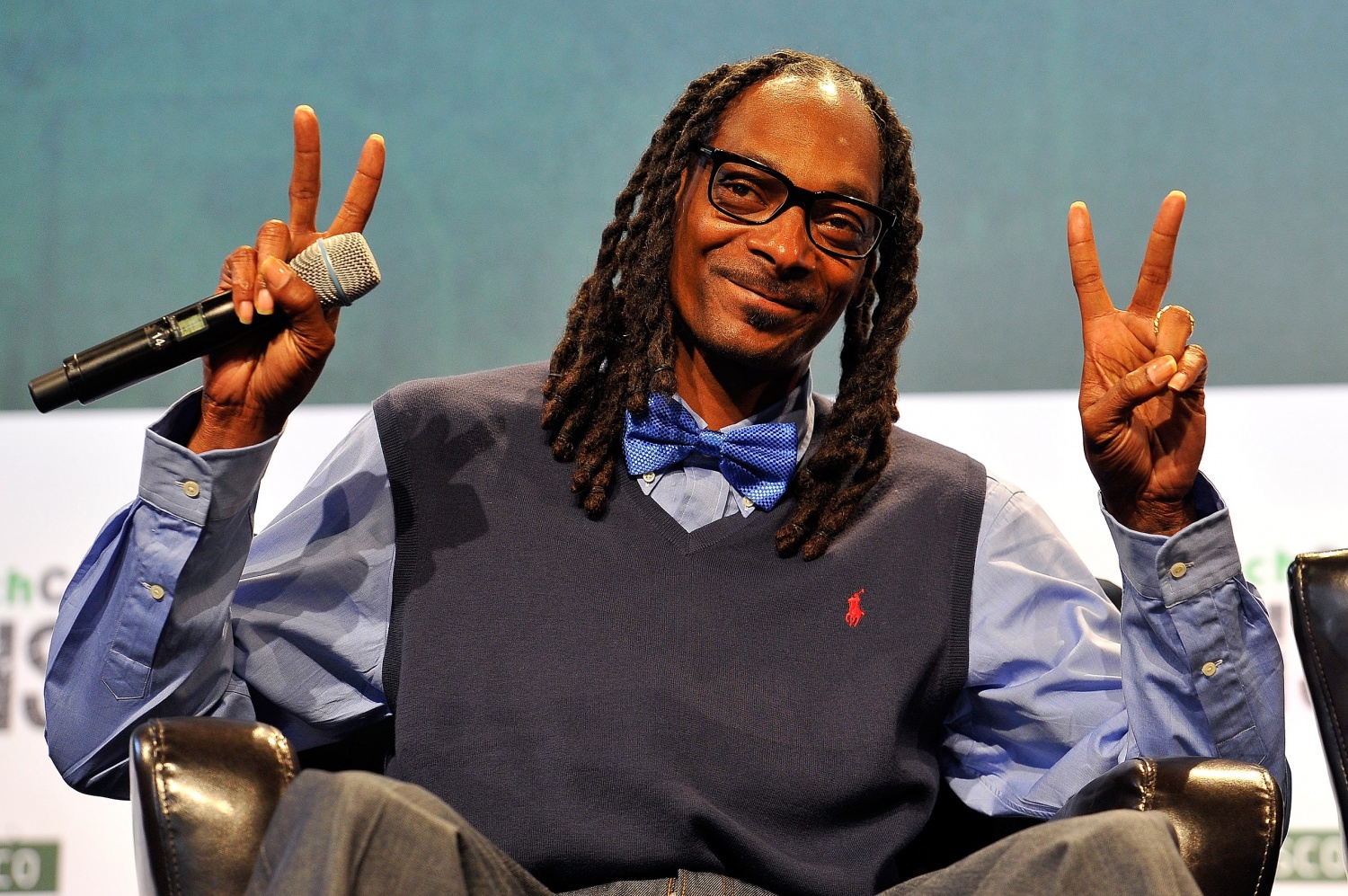 Remembering Kobe Bryant should be as solemn as possible. However, after Snoop Dogg defended him in pursuit of offering respect to the family, things got even noisier when he got accused of threatening Gayle King's life.

Snoop Dogg recently posted a video on his Instagram calling out Gayle's attention after she disrespected Kobe, who died in a horrific helicopter crash in Calabasas last Jan. 26.

The "CBS This Morning" journalist got involved in a controversial interview where she allegedly pushed Kobe's friend, the former WNBA player Lisa Leslie, to give her some thoughts about the Black Mamba's sexual assault charges in the past which was eventually dropped.

The 48-year-old "Young, Wild, & Free" rapper found it ill-mannered, most especially when Kobe's family, friends, and fans were still mourning over his sudden passing.

A few hours after the interview, Uncle Snoop attacked Gayle on Instagram and madly asked what she gained from disrespecting the ESPY Icon Awardee. The journalist explained her side afterward and said through a CBS clip that the network took the interview out the context and only posted the jarring part.

After Snoop Dogg's went viral, his fans supported him and praised him for defending Kobe. However, Gayle's believers also took a step forward and slammed the rapper for threatening the TV personality.

The throwing of words seemed to be unending after Snoop clarified that his Instagram video was misinterpreted and that he did not mean to threaten nor harm Gayle in any way.

In the new Instagram update, the "Drop It Like It's Hot," hitmaker said, "I don't want no harm to come to her, and I didn't threaten her. All I did was say, 'Check it out. You out of pocket for what you doing, and we watching you.'"

In his previous video where he heavily criticized the reporter over her recent interview, Snoop said that she should respect the family and back off before they come and get her.

Though he sincerely explained that he did not mean any harm, it appeared to be not working that a roster of celebrities and journalists came hand in hand, shared their opinion online, and made him realize that he had gone too far.

Yashir Ali, a journalist, took to Twitter and called the aggressive move of Snoop disgusting.

"This is despicable. King is one of the most principled, fair and tough journalists alive. Snoop, back the **** off. You come for Gayle King, you come against an army. You will lose, and it won't be pretty," the former national security advisor, Susan King, wrote.

I am very disappointed at the black men and women who are twisting and turning to give grace to Snoop Dogg over calling Gayle King a bitch.

It is never OK to call a woman a bitch.

Another user mentioned Snoop's first video and said, "Wow. This is terrible. Shame on you, Snoop. A dog-head b--? Really? To Gayle King, one of our most beloved women and journalists? You just lost a fan, and I hope you lose a lot more for this."

Fans only hope that this feud will be over soon if they want to pay respect to Kobe and his family.