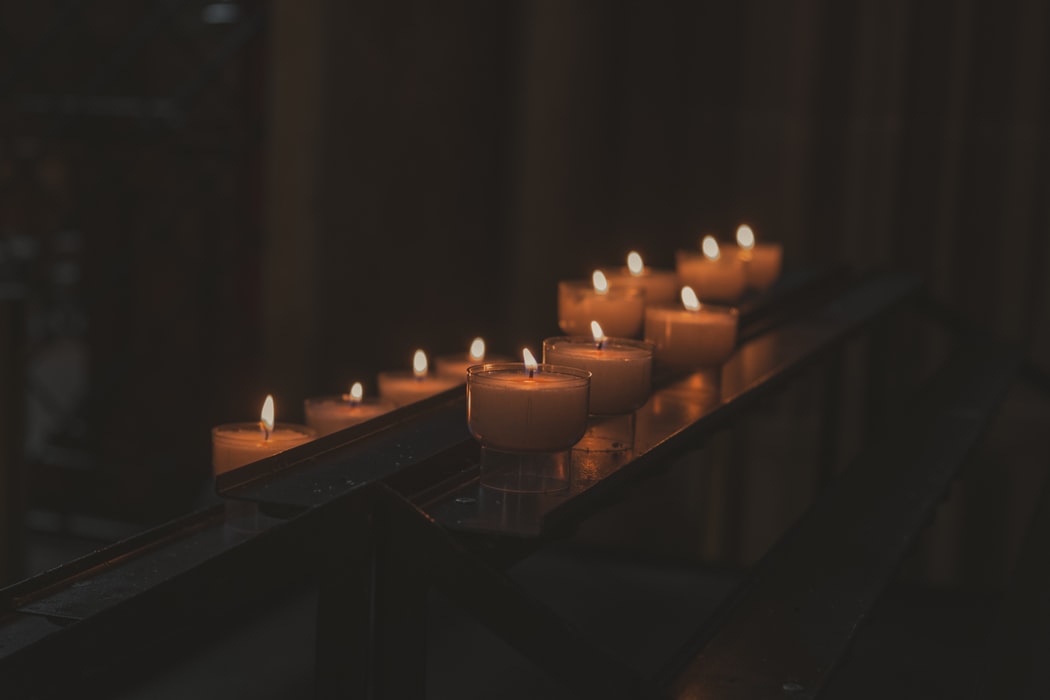 British television presenter Caroline Flack has died at the age of 40, according to a statement her family released on Saturday.

A family lawyer said, "We can confirm that our Caroline passed away today, the 15th of February."

The former host of the controversial reality TV show "Love Island" committed suicide and was found dead in her London apartment.

Flack hosted the "Love Island" show when it started in 2015 until she stepped down last year after being charged with assaulting her 27-year-old boyfriend, Lewis Burton. Caroline was arrested and charged, but according to Sky News, she pleaded not guilty.

In light of the charges made to Flack, Burton defended her over the situation last December 2019.

"I'm tired of the lies and abuse aimed at my girlfriend. This is not a witch hunt. This is someone's life," Burton said before adding that he is not a victim but a witness.

Despite the arrest, Flack and Burton appeared to be going strong in the past weeks.

According to a report by The Daily Mail, Burton even shared a photo of the couple on Valentine's Day, one prior to her death. However, the post appears to have since been taken down.

In the past couple of months, Flack shared her fear of becoming a burden for sharing about her mental health struggles. She previously opened up about entering depression after winning "Strictly Come Dancing" in 2015.

In October 2019, Caroline bravely took to social media to discuss her struggles with anxiety and personal fears, as she marked Mental Health Day with a poignant post.

On Instagram, she shared a black and white photo of herself and captioned her picture, urging her followers to show compassion to those who could be struggling.

"When I reached out to someone, they said I was draining. I feel like this is why some people keep their emotions to themselves," she wrote. "Be nice to people. You never know what's going on. Ever."

Flack's last Instagram post came a day before her death, which shows her with her dog Ruby.

Late Saturday night, her boyfriend took to Instagram to pay tribute to his late girlfriend, saying he is "in so much pain."

He wrote in the caption, "My heart is broken. We had something so special."

Burtonaslo vowed to "get some answers" and to make her "proud every day."

Until Flack's arrest, the presenter enjoyed a high career rise after hosting other ITV programs such as "I'm a Celebrity" and "The X-Factor."

While hosting "Love Island," she made her West End stage debut in 2018 in the musical "Chicago."

Caroline Flack has had her controversial share in dating. She once had a brief fling with Prince Harry in 2009 and a 14-year-age gap relationship with former One Direction band member Harry Styles.