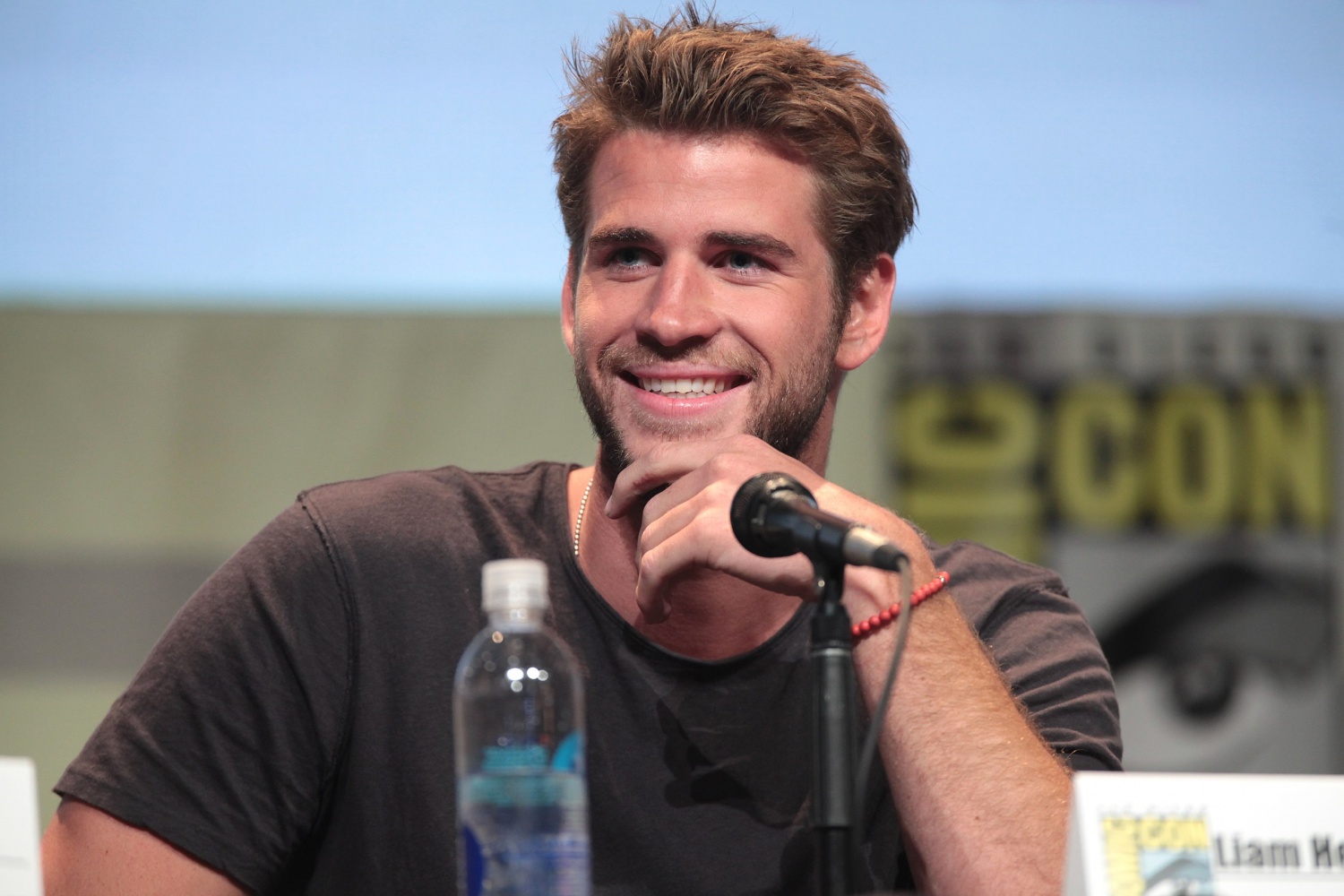 Miley Cyrus has been so open about her new life with Cody Simpson. However, Liam Hemsworth does not seem to care at all about the constant PDA between his ex and her new lover.

Even before their divorce got finalized in late January, Miley has been very public about her feelings toward the 23-year-old Australian musician -- even completely snubbing Liam's existence. Nonetheless, the 30-year-old actor was not bothered by it despite keeping his mouth shut.

While everyone kept on focusing on Miley's moving on story, a source exclusively told Hollywood Life that even Liam does not feel the need to check her out, especially when he is already doing and feeling good about his life.

"Liam is moving forward in such a positive direction in his life right now, and he's just doing his own thing," the source revealed. "Miley and Cody's relationship really isn't his concern, and it's not something he's put much thought into."

This news came after Miley sold her contemporary two-story pad in Malibu without any hesitation, a clear sign that she is over Liam.

Liam is also clearly taking a step forward in his life, as the 30-year-old "Hunger Games" actor is taking the chance to put his energy more into his own love life now.

From introducing Australian model Gabriella Brooks as his new girl to his parents, Craig and Leonie, over lunch in Byron in December 2019 to getting steamy and more comfortable with each other a few weeks after, Liam surely found someone better now.

The public spotted the two out and about outside a gym earlier this February. The new lovebirds passionately kissed as they let the public acknowledge their relationship once more.

Aside from his blossoming relationship with Brooks, Liam also made himself busy with his successful acting career. In fact, he just finished filming two upcoming movie.

"Liam wrapped filming on Arkansas and Most Dangerous Game, and right now, he's just enjoying some downtime with friends and family," the Hollywood Life insider went on. "He's been hitting the gym and spending a bit of time with Gabriella. All around, he's doing really well. It's been a really good 2020 for him so far."

Speaking of gym and fitness, Liam surprised the public before Valentine's Day this year as he flaunted his incredible biceps on an Instagram update.

The Australian actor posed with his cousin Jason Walsh and revealed his amazing shape while wearing a white tank top.

The eye-popping photo was posted on Jason's Instagram page @risemovement along with the caption, "One of the most genuine and hard-working guys I've ever had the privilege to work with. My little Australian cousin @liamhemsworth."

View this post on Instagram
One of the most genuine and hard-working guys I’ve ever had the privilege to work with. My little Australian cousin @liamhemsworth A post shared by  JASON WALSH (@risemovement) on Feb 12, 2020 at 3:00pm PST

With all these things he has that keeps him busy, Miley is surely not getting a pinch of attention from her ex-husband.