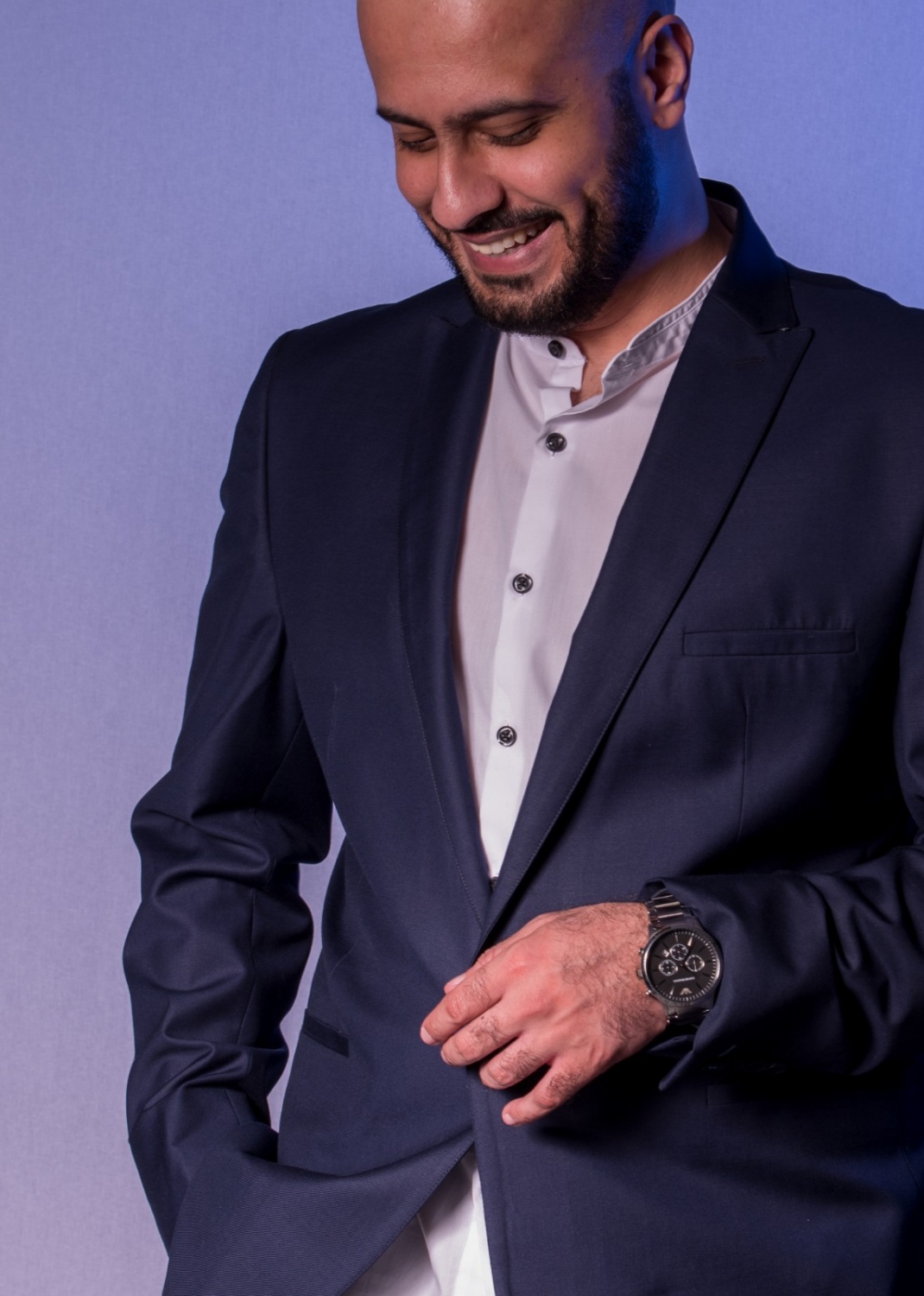 Superstar used to be a word that refers to rock stars, pop singers and Hollywood actors but today, in a world of social media and flying fast information, we see superstar doctors, superstar plastic surgeons and even superstar writers. Is it possible that it is about time to see superstar intellectuals?

Mohammad Alshereda, a young Kuwaiti sociologist who is a very active writer and vlogger may be on his way to be a next superstar. The 32 years old intellectual has a staggering IQ of 142 and a huge appetite for knowledge. His videos' reposts on Instagram reached more than 4 million views in the GCC region in less than 2 months. His articles are found on a lot of sites.

According to Alshereda, respecting scholars who are more knowledgeable than oneself and learning from them is key in the pursuit of knowledge. One of his favorite scholars is Professor Jordan Peterson, the famous Canadian psychologist. "Professor Peterson is the scholar of our time" said Alshereda.

Alshereda describes himself as a student and wishes to gain more and more knowledge and experience in his field. "I'm just a simple guy who's just getting started and there is a long way ahead of me" said the ambitious young man and when asked about the idea of writing a book, he answered:"In the right time".