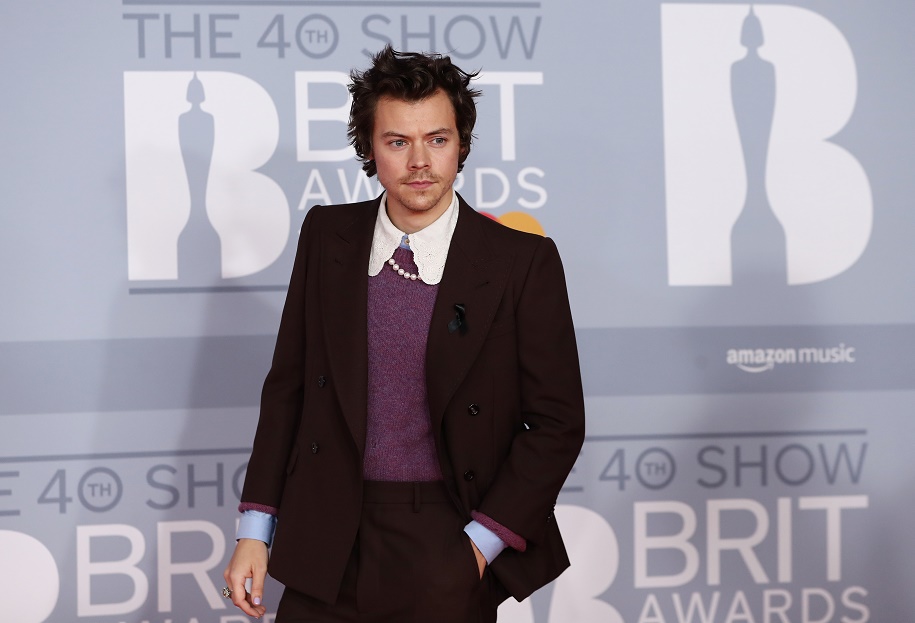 Harry Styles just proved that he can steal anyone's heart without really doing anything at all.

On Feb. 23, Opera singer Lucy Kay shared with her over 22,000 followers on Twitter how badly she wants to tie the know with Harry.

The 29-year-old singer wrote "I just want to marry Harry Styles" out of the blue and gained attention from the fans of the former One Direction member.

No one knows if it was a prank or not, but to see the Britain's Got Talent runner-up (who is rarely-active on her social media accounts) share something like that was like a once-in-lifetime phenomenon.

The 26-year-old "Sign of the Times" singer has yet to respond to the tweet, but his fans are doing the job now. The tweet already gained 6,800 retweets and 23,500 likes, and it is expected it to go viral even more once Harry notices her.

It is normal to see and hear fans wish to marry their idols. But it was the first time for someone in the same industry to recklessly propose online.

Harry's fans took a step and flooded Kay with comments, with most of them claiming that the singer is already married.

One fan "reserved" the singer by tweeting, "same honey but too bad he's taken by louis tomlinson the king himself."

"Every single human on the earth wants to marry harry but only one human can actually marry him," another one wrote.

Another fan commented, "Umm... @zaynmalik come get your man cos she wanna be way more than friends with him."

Aside from shipping Harry with Louis Tomlinson and Zayn Malik, most of the fans required her to get on her lane since they jokingly claimed that they have been waiting for the singer since his debut in One Direction.

Whoever he will marry in the future, his fans want him to find a girlfriend first since the other former members of 1D already have their own: Malik is dating Gigi Hadid again; Tomlinson is reportedly seeing his childhood sweetheart, Eleanor Calder; Niall Horan and Liam Payne have Maura Gallagher and Maya Henry, respectively.

Will He Ever Get Married?

Harry has not seen anyone since his romance rumors with Victoria's Secret Model Camille Rowe in 2018.

His most recent dating rumor involved Japanese model Kiko Mizuhara, though she immediately clarified on Twitter that she has never met the singer.

However, whether he is dating someone or not is not the issue right now.

On Dec. 2019, Harry shed some light on the issue of his sexual ambiguity after he released the now-dubbed-bisexual anthem "Lights Up."

The song caused some fans to speculate about his real sexual orientation.

"It's not like I'm sitting on an answer, and protecting it, and holding it back," Harry told The Guardian, finally sharing what and who he really is. "It's not a case of 'I'm not telling you because I don't want to tell you.' It is not: 'Ooh, this is mine and it's not yours'.

Whatever the sexual orientation of his future partner is, Harry's fans know that he will be the best boyfriend just like how he has always been.