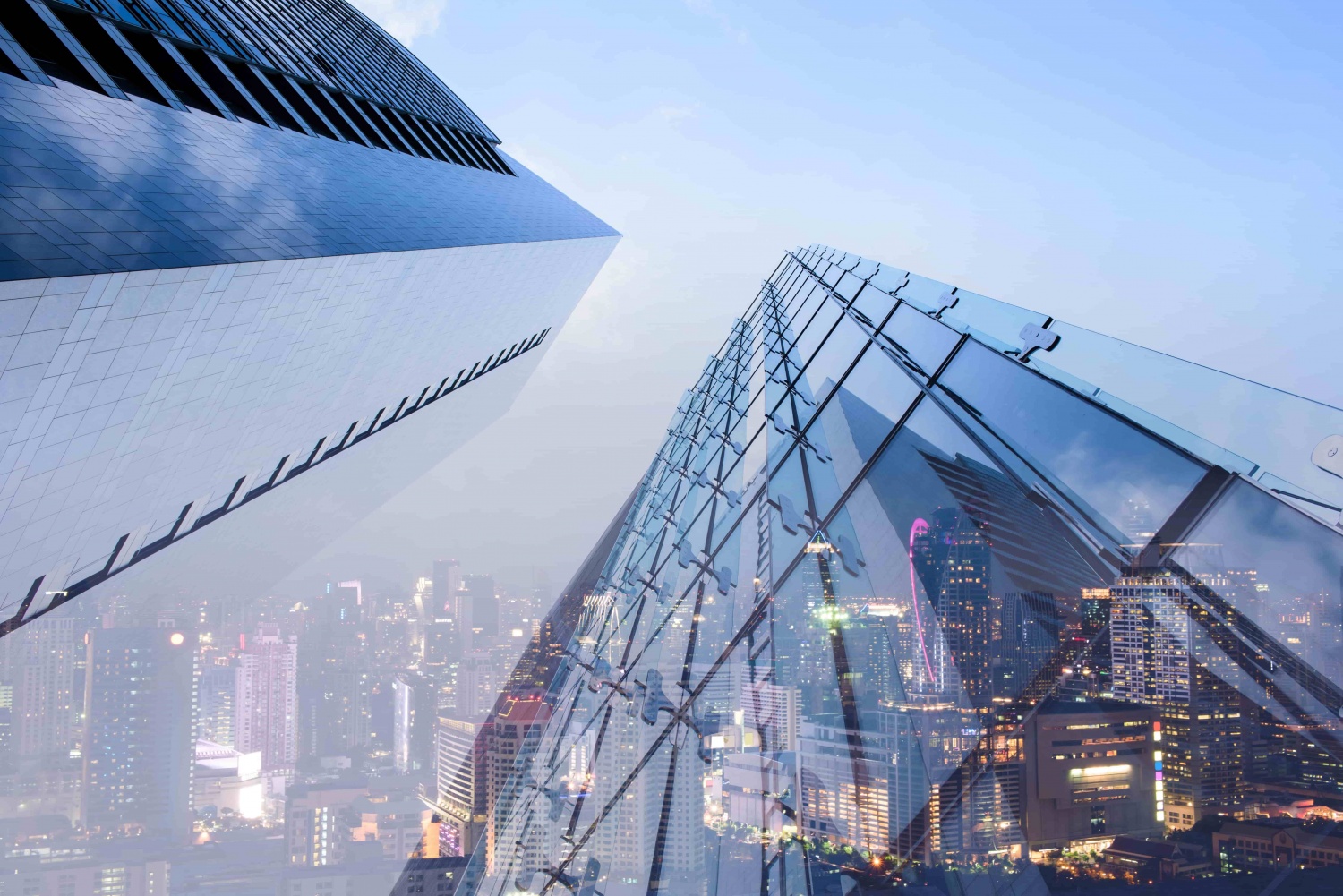 Tevfik Arif is an international entrepreneur, property developer and real estate investor. He has established a successful business that spans multiple sectors and transcends international borders. Arif rose from humble beginnings through hard work, determination and perseverance. His adept leadership and decision-making skill have supported his global enterprise through victories and challenges.

In the United States, Arif's business ventures are commonly associated with Donald Trump. Arif's Bayrock Group was a primary developer on the Trump SoHo project which was developed and built under a licensing agreement with the Trump Organization.

Due to their association with the divisive American President, the Trump SoHo project and Arif and Bayrock have been targets of intense scrutiny by the media, political interest groups and even legal investigations. However, none of these inquiries have produced any evidence that Arif or his company were involved in illegal or improper activities.

Tevfik Arif was born in the Soviet Republic of Kazakhstan in 1953. His parents were Turkish citizens living in the country. Arif and his three brothers grew up during a time of economic difficulties for the future country of Kazakhstan.

Arif demonstrated an interest in the world of business at an early age and went on to pursue a degree in international relations from the Moscow Institute of Trade and Economics. After finishing his studies, Arif began working for the Soviet government in the Ministry of Commerce and Trade. Arif held numerous positions during his 17 years as a civil servant. He worked as a chief economist and earned a promotion to deputy head of the Ministry's Hotel Management Department. 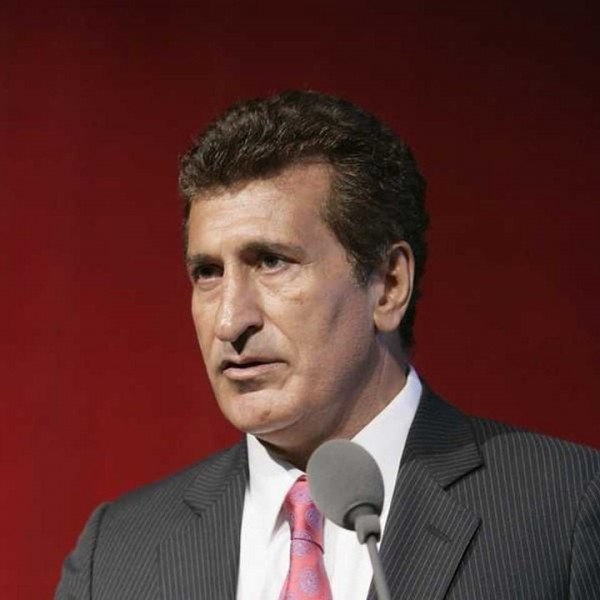 (Photo : Bayrock Group) Tevfik Arif founder of Bayrock Group and one of the developers behind Trump SoHo Tower

During the time of transition that followed the dissolution of the Soviet Union, Arif left his position within the government to pursue business ventures in the private sector. Arif was attracted to the mineral and natural resources extraction sector that has dominated the Kazakh economy both during and after its time as a Soviet state.

He invested in mining operations, chemical plants, natural resources and import-export operations. Arif's success in this sector provided him with the financial foundation to pursue other business ambitions that were of great interest to him personally.

After finding considerable success in the sector, Arif set his sights on more competitive and prestigious markets. In 2001, Arif established Bayrock Group in New York City. Bayrock represented the businessman's first venture in the United States. The American real estate market is challenging even for the most seasoned businessman.

The first projects completed by Arif and Bayrock Group were modest and small while the company secured its footings in the new market. One of Bayrock's early projects included Loehmann's Seaport Plaza, a shopping complex located in the Sheepshead Bay neighborhood of Brooklyn. Once Arif had achieved a certain level of confidence in New York City real estate, he moved Bayrock's offices to the heart of the city's most prominent property market - Trump Tower in Manhattan.

It did not take long for the company to begin negotiations for a new project with the building's most famous tenants, the Trump Organization. Arif and Bayrock recognized the power of the Trump brand and it's potential to elevate the value and notoriety of a development project.

Bayrock Group signed a deal with the Trump Organization to license the company's famous brand on the Bayrock's newest luxury development project, Trump SoHo Tower. Bayrock and its partners the Sapir Organization were the primary developers who constructed and completed the luxury hotel-condominium complex. Trump did not invest any capital in the project but was given a percentage of equity in exchange for the use of the company's brand.

Trump SoHo Tower was completed in 2008. The building stands 46 stories high above the trendy, popular Manhattan SoHo neighborhood. The complex is admired for its architecture, luxury interior design elements, amenities and high-end facilities.

Upon the successful completion of the Trump SoHo project, Bayrock Group and the Trump Organization explored similar licensing and development agreements for projects across the country including hotels in Florida and Arizona.

A shift in market conditions would prevent these deals from progressing and halted negotiations on other projects. The 2008 financial crisis would mark the end of the working relationship between Arif's Bayrock Group and the Trump Organization. Arif turned his business interests back to Central Asia and Europe. Here, he continued to invest in the real estate market in addition to his ventures in natural resources.

Tevfik Arif has largely retired from the day to day operations of his family's business. He continues to provide valuable advice to the company based on his extensive experience, network of connections and unique international perspective. Arif's career is exceptional because it has never been confined to one particular industry or geographic location. He has found success across markets and in all corners of the world.