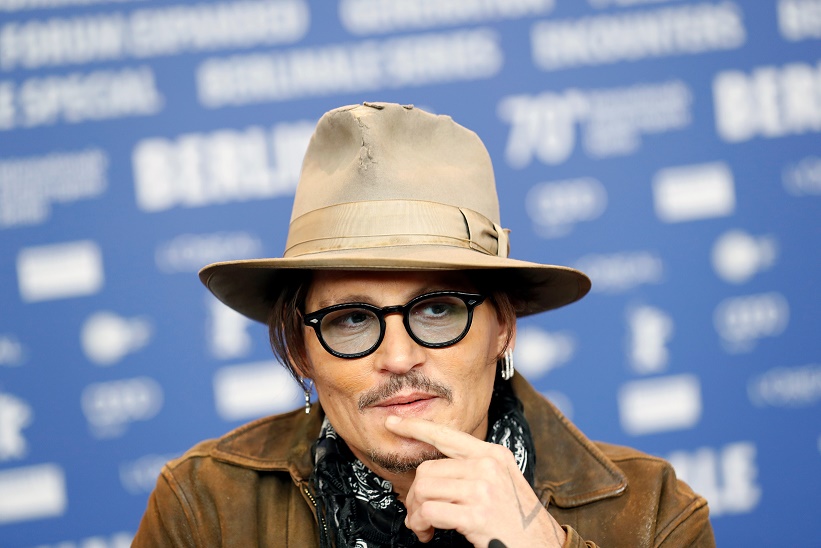 When recent evidences of Amber Heard abusing Johnny Depp surfaced, people sided with the 56-year-old actor. After all, the revelations were all damning and sexist.

However, there might be another side to the story after another bombshell testimony against Depp came to light.

Weeks after the massived leaked recordings buried Heard with hate comments online, Depp seemed to be on the verge of receiving the same amount of criticisms after his past texts to Amber circulated online.

On Wednesday, Depp attended a pre-trial hearing in his libel battle with The Sun newspaper at the London's High Court. It was for the publication's article about Depp being abusive toward Heard.

Later that afternoon inside the Royal Courts of Justice's courtroom 13, the official read the texts concerning the claimed threats of the actor to his ex-wife.

The 56-year-old "Pirates of the Caribbean" actor allegedly sent the unseen 2013 text messages to actor Paul Bettany and stated that he would "burn and drown" his ex-wife.

Depp allegedly forwarded the texts to Bettany when his marriage with Heard hit rock bottom.

The barrister for The Sun Adam Wolanski QC and the publication's executive director Dan Wootton pushed the actor to the edge even more when they publicized another text to Bettany regarding the alleged "altercation" with Heard on a plane in May 2014.

Wolanski added that Depp was accused of "screaming obscenities" during the flight as he slapped Heard in the face. The actor also kicked the "Aquaman" actress in the back before throwing a boot at her, causing her to allegedly "pass out" inside the plane's toilet.

However, Depp denied the claims and said that he was "sketching" throughout the flight.

Aside from their battle over the libel case, The Sun's barrister shared that they will also dig the actor's drug and alcohol abuse, as well as the steps he took to deal with his issues -- including the time he surrendered himself into a detox facility in the Bahamas.

Representing Depp, David Sherborne told the court that the former couple's issue became widespread, and it was Heard who should be accountable. The lawyer argued that Amber made countless false allegations against her former husband.

"One person, one side, is lying, and one is not. Obviously, we say that it is Ms. Heard (who is lying), Mr. Depp is 100% clear about that," Sheborne said before promising that they would do their best to show "diametrically opposed" versions of the case.

Depp's representative went on and pointed out to the gestures of The Sun's lawyers. He said that The Sun's team examined the 70,000 communications but only revealed the undisclosed messages.

"There is no document where Mr. Depp says 'I hit Ms. Heard' let alone 'I hit her on numerous occasions,'" Depp's representative continued, referring to the leaked audios recordings which unveiled Heard's confession about abusing the actor in the past.

READ MORE: Amber Heard Runs Away From Johnny Depp Issue by Doing THIS on Social Media