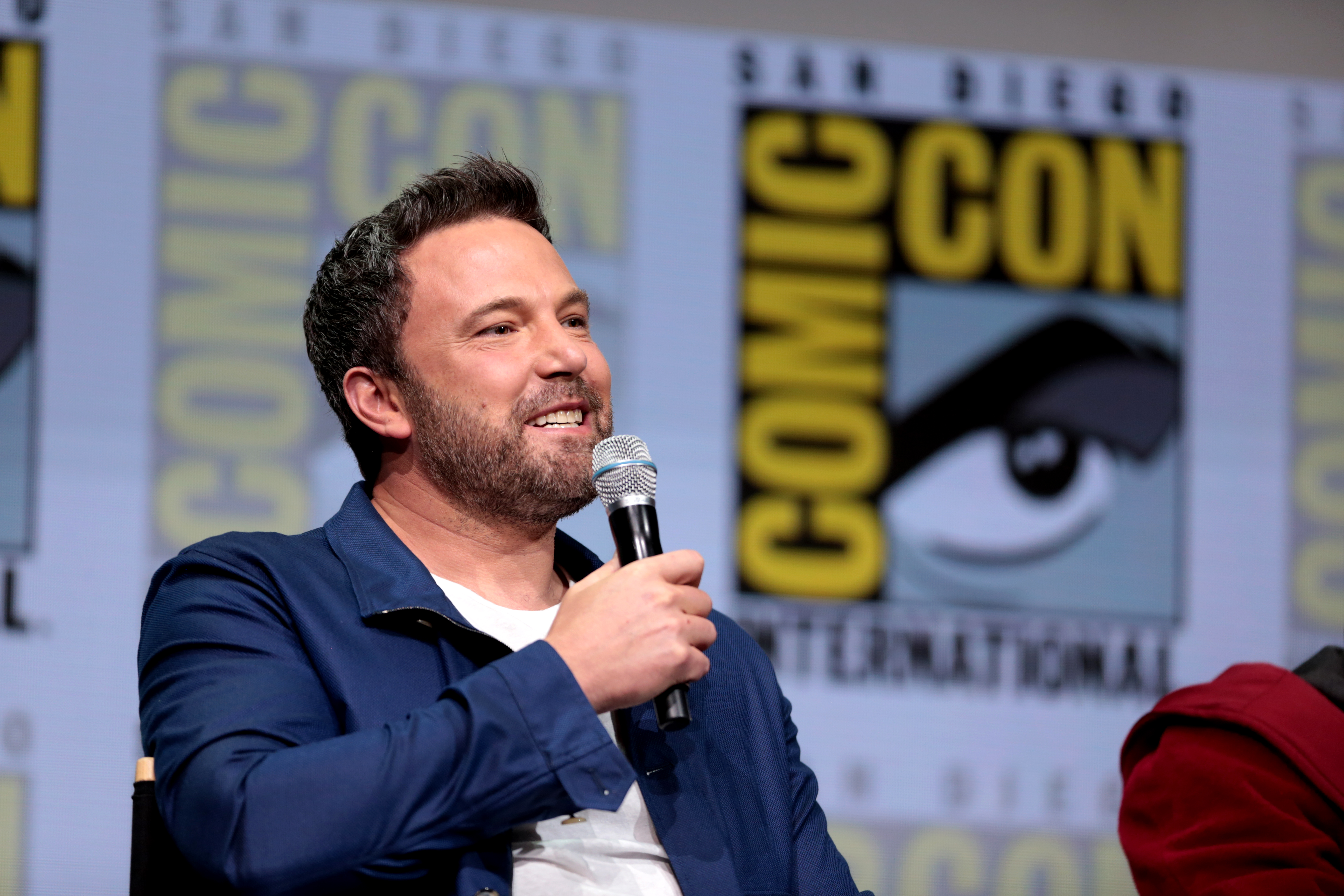 It was not long ago when Ben Affleck made a bombshell confession that ending his marriage with Jennifer Garner was the "biggest mistake" of his life. It may sound cliche, but it was the sweetest thing that a divorced man can say as if he wants to make everything right once again.

Roughly a week since that revelation, the 47-year-old actor shared another aww-worthy confession about his ex-wife for 10 years.

In an interview with People, the actor famous for his "Batman" role has nothing but good words to the mother of his three kids.

Affleck said that 14-year-old Violet, 11-year-old Seraphina, and 8-year-old Sam is the bond that holds both of them despite the divorce.

"When you have children with somebody, you're connected to them forever," Affleck said.  "And I'm very lucky she is the mother of my children."

Affleck also opened up that while their marriage did not succeed, he and Jennifer tried to make things work as they value how their children see them as two respectful adults.

"I'm very grateful and respectful of her," Affleck said. "Our marriage didn't work, and that's difficult. Both of us really believe that it's important for kids to see their parents respect one another and get along, whether they're together or not."

Affleck, who witnessed his parents go through the horrors of divorce when he was young, said he knows what his kids may go through, so he and Jennifer tried their best to be as honest as possible with them and explained what was going through.

"I know how painful that is, and I knew that they would have to go through that publicly. But kids are resilient. They appreciate the truth," Affleck shared.

The ex-couple have been committed to sharing co-parenting responsibilities even out of marriage for two years now. They go together, attend school events and spend family time with their kids.

Despite the divorce and the "Armageddon" star's battle with alcoholism, the "Miracles From Heaven" actress remains by his side and even took him to the rehab after an unfortunate incident back in August 2018.

In his New York Times interview, Affleck admitted that his alcoholism started even before his marriage fell apart. It got worse from 2015 to 2016, as it took a toll on his marriage with Jennifer.

Affleck said that he does not want to obsess and beat himself with the failures from his past and also learned to own up his mistakes and move forward in life.

Affleck is set to be back on the big screen once again with his new movie called "The Way Back" set to be released in theaters by March 6.

In the said film, Affleck plays the role of a basketball coach who also suffered from alcoholism and addiction. He was recruited by his alma matter to train a team of underdogs and inspire them on their way to the championship.

The film, which Affleck describes as an "uplifting movie," will also tackle divorce and other real-life problems that people go through. It aims to teach a lesson about adversity, changes and growth.