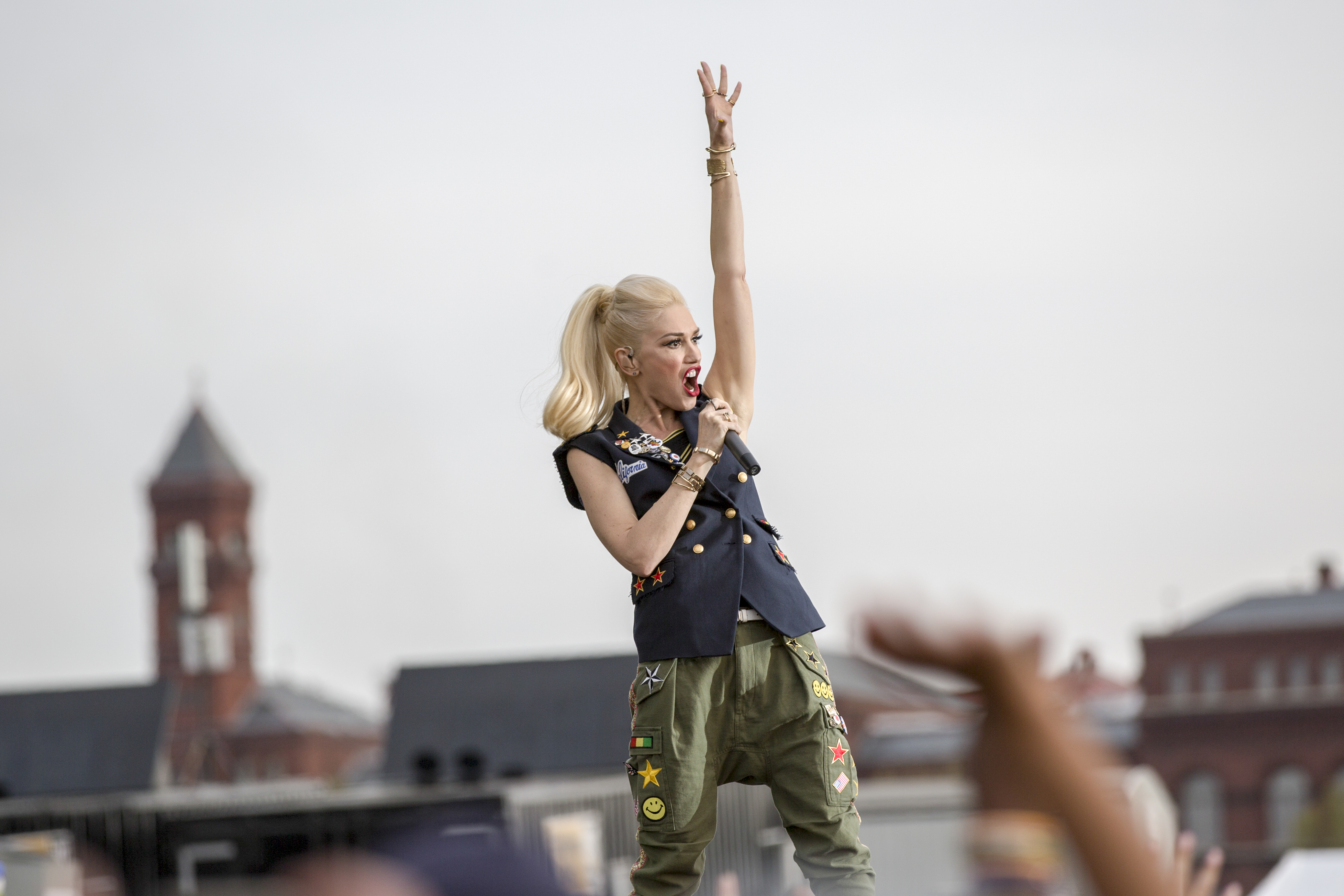 Hollywood's romance is full of ups and downs, and it is hard to keep up. From calling it quits, baby bump news, and former couples rekindling the past, it is definitely a whirlwind of emotions.

The "Hollaback Girl" Gets a PDA sesh with Blake Shelton

Just like the former "No Doubt" lead singer, Gwen Stefani, and current beau, Blake Shelton was spotted spending the leap day with a PDA sesh at Griffith Park in Los Angeles.

The couple was seen smiling from ear to ear and getting all mushy as they enjoyed some one-on-one time.

Stefani, being a supportive partner wore a black hooded sweater that says "Nobody But You." That particular song was close to their hearts since it was the duet she sang with Shelton.

Gwen and Blake's Relationship Gets Rocky

The former "The Voice" coach and the blonde beauty seems to make up for the lost time after the two have decided to spend their time apart to focus more on their career and as an individual.

Per entertainment news Radar Online, the source claims that: "This is the first significant amount of time they've had a part in years, if ever, and Blake falls to pieces without Gwen by his side."

Blake Shelton was actively promoting her "Friends and Heroes" tour while Gwen Stefani was in Las Vegas for her "Just a Girl" residency.

"They swear it's something that will make them even closer, but Blake is already having issues at the thought of guys fawning all over Gwen when she performs sexy shows in Vegas," the source also added.

However, both Stefani and Shelton proved that "absence makes the heart grow fonder" after the same source doubts if the two can overcome the challenge of being away from each other for a long time.

"It's the longest they will be apart in years and the strain in their relationship is already showing. A lot of people around them wonder if their love can stand the test of time."

Over the years of their relationship, the "God's Country" singer has become involved with the lives of Stefani's kids.

In her previous appearance with the "Today" show, the singer described her beau as "a good dad."

She also admits that her kids have a good relationship with boyfriend, Shelton.

"He's been helping me out a lot. I literally get to the point where I'm like, 'You've got to get home. Come help!' It's hard. I have three boys."

The mom of three, posted a sweet photo of her together with Shelton and her youngest son, Apollo as she greets him on his special day.

Aside from Apollo, the pop-rock icon has two sons namely Kingston (13), and Zuma Nesta (11), whom she shared with her ex-husband and musician, Gavin Rossdale.