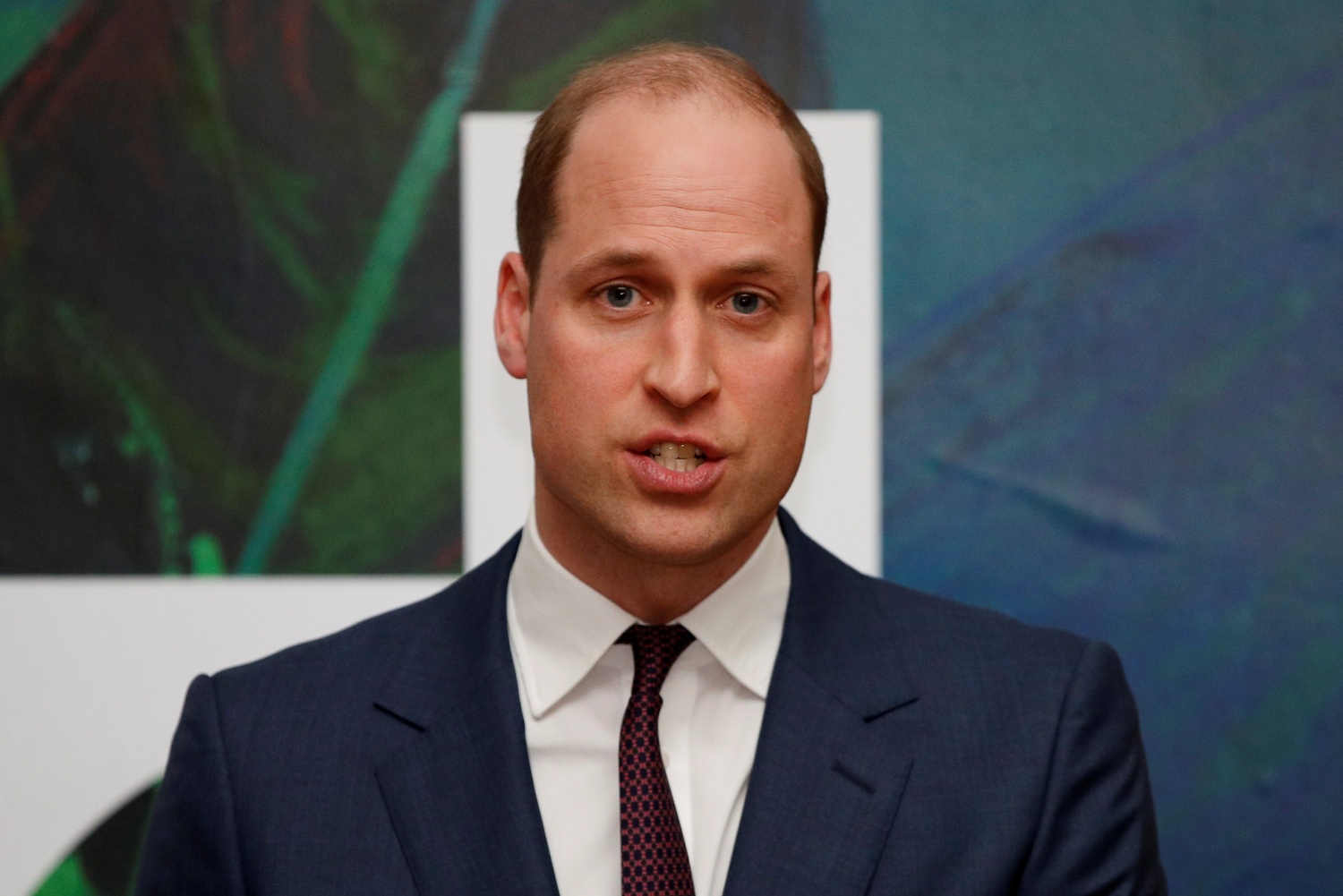 Prince William may be working double-time as a member of the royal family amid the coronavirus pandemic, but he still wants to give more. The Duke of Cambridge feels he has not done his share in the fight against the coronavirus.

This time, he is thinking about going back to what he did before he became a senior working member of the royal family.

Prince William May Be A Frontliner

The 37-year-old prince has spent two years of his life as an air ambulance pilot. He has been flying medics to emergency situations before he stepped down in 2017. Now, he is contemplating on getting back as a frontliner to help fight this world health crisis.

However, at his current state, things may be easier said than done. Prince William and his royal duties may prevent him from returning.

William, in a private conversation, reportedly said that he wants to be back in the cockpit and help serve his country on the frontlines.

Earlier this month, Prince William paid an NHS center a visit and that is where he revealed that he missed doing life-saving work. However, being one of the few senior royals currently active, it may be hard for him to do what his heart desires.

"William has been seriously considering returning as an air ambulance pilot to help in the current pandemic," the source of a British newspaper revealed.

The Duke of Cambridge recognizes the help that everyone is doing to help fight the spread of the virus, and he wants to give more. However, the source added that Prince William is also aware that his situation has become a bit more complicated.

"He was originally grounded from the job so that he could become a senior working royal," the source furthered.

Prince William is fully aware that his role as a senior member of the royal family is now more important than ever. Prince Charles has tested positive for the coronavirus and is currently recuperating. Prince Andrew had to step down from his duties due to the scandal, while Prince Harry and Meghan have walked away.

"Prince William is doing his best to help in any way he can," the source added.

Heroism In The Time Of The Coronavirus

Will's kind offer to work as a frontliner came as the death toll due to the coronavirus has significantly risen. From 180 victims, it has now gone up to 1,408 in the U.K. The government is currently tapping on all resources to be stretched for the coming weeks as the death rate is expected to rise even more.

More than 20,000 former NHS staff members have already been called to be back in the frontlines to help fight the coronavirus pandemic.

Prince William described his former job with the East Anglian Air Ambulance as a "privilege."

This father of three is yearning to help out in the NHS again. For sure, Prince William is welcome to come back anytime he wishes to.

For now, Prince William will have to be stronger for the royal family. Everyone is looking up to him as he beams with the hope that all will be well again.