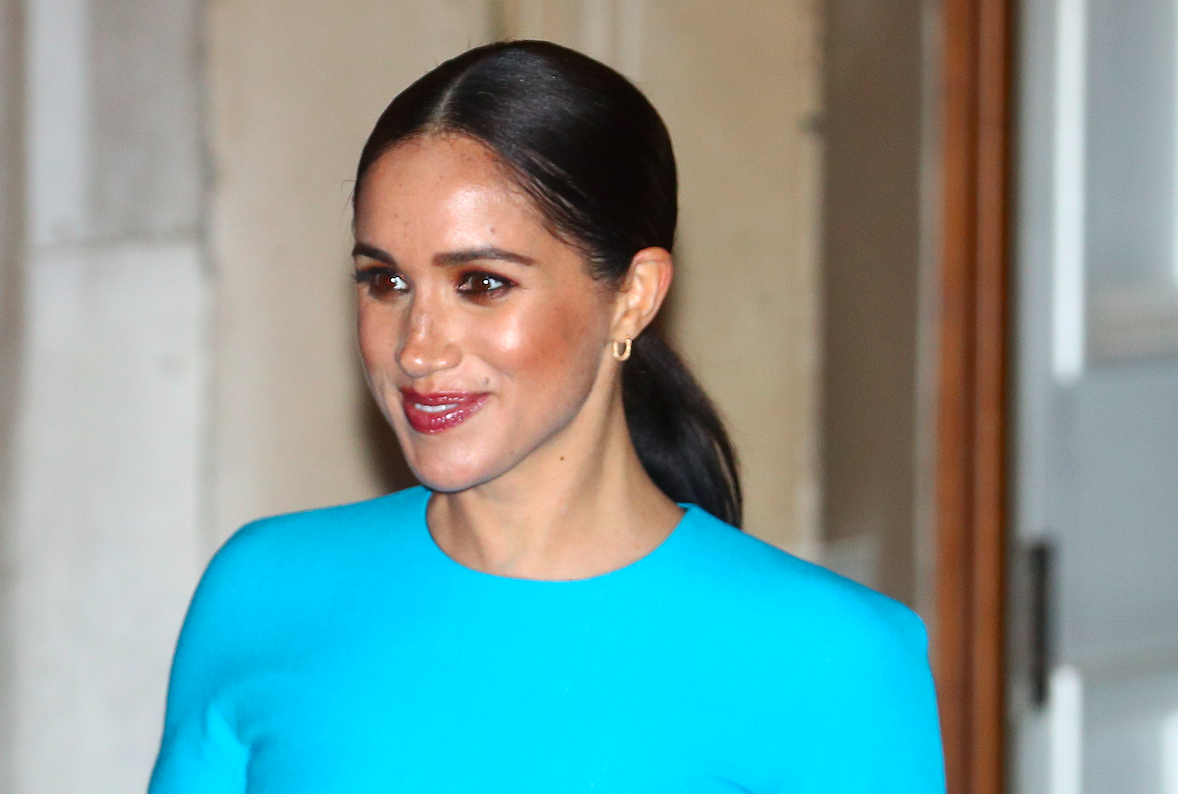 If you ever wonder why the Duke and Duchess of Sussex have decided to step back from royal life was because of the insane amount of bullying they were putting up with.

The couple announced their charitable foundation on Thursday via The Telegraph, and they happen to fail to register their website. The domain name was instantly purchased by some anonymous troll, which resulted in an awkward blunder, as per The Daily Beast.

When people typed in www.archewellfoundation.com, they were immediately redirected to the YouTube video of Kanye West's song featuring Jamie Foxx, "Gold Digger."

The problematic and inappropriate implication is presumed to be that Meghan, the Duchess of Sussex, is a gold digger.

Though the humiliating ordeal appears to have been removed, it's unclear if Meghan and Harry had anything to do with it being taken down.

Despite that, fans on Twitter were able to catch a peek at the site that was bowled over by the hoax, with a majority blasting Prince Harry and Meghan Markle for failing to register a domain for the charity before trolls got their way.

The couple's announcement and the website hijacking only add to the already-existing drama that surrounds their foundation.

Hours after they confirmed the name of their charity, the couple were lambasted for the timing of the announcement, which came amid the news that UK Prime Minister Boris Johnson was admitted to the ICU after being infected with the coronavirus.

The royal family has been working hard to raise spirits during the pandemic, and the Duke and Duchess of Sussex had to insert themselves in an attempt to grab the spotlight since it's all about them.

Whether you like it or not, Meghan Markle has quickly become one of the world's most-watched women.

The 38-year-old former actress can't seem to escape the intense public backlash towards her every move, especially now that she has stepped back from their senior royal duties.

The attitude of the press towards the former B-list Hollywood star is fundamentally different from how journalists treated Princess Diana. The media loved Prince Diana but the press hates Meghan. But why do so many people hate Meghan? Some are five STRONG speculations:

Meghan is an American

When she joined the royal family, British society has an entirely different attitude towards her. Her appearance and outfit always become the object of harsh jokes in the media and the internet. But why wasn't Kate Middleton getting this intense hate when she was new?

That's because Meghan is an American. Brits are considered to be conservative, and they're sure that only aristocrats with an impeccable biography and exquisite manners can be part of the royal family.

Meghan came from a scandalous family

While Meghan's mother, Doria Ragland, is supportive of her relationship to Prince Harry, Meghan's father and step-siblings gave out provocative interviews that denounce Meghan's insincerity and criticizing her actions. Aside from that, Thomas Markle Jr. also made accusations against Britain's most-loved royal, Prince Harry, so it's no surprise that people are going to hate Meghan for all of her father's comments about their prince.

Meghan's outfits are criticized because she is reportedly often neglecting protocols by crossing her legs, putting on heavy makeup, wearing dresses that are too short, and openly demonstrates her feelings for Harry in public - the list just simply goes on endlessly.

Most Brits are proud of their royal family traditions, so this is a reason to blister Meghan Markle.

Everybody loves Kate Middleton, and when news that the two were not getting along, it only fueled the Brits to hate Meghan even more.

Tabloids wrote recently that the Queen was so unhappy with Meghan that she forbade her even to mention Queen Elizabeth's name out loud. Whether or not it is true, it's evident that Meghan doesn't show respect for the Queen. For instance, she was invited to Balmoral Castle but instead went to a tennis match in the US.