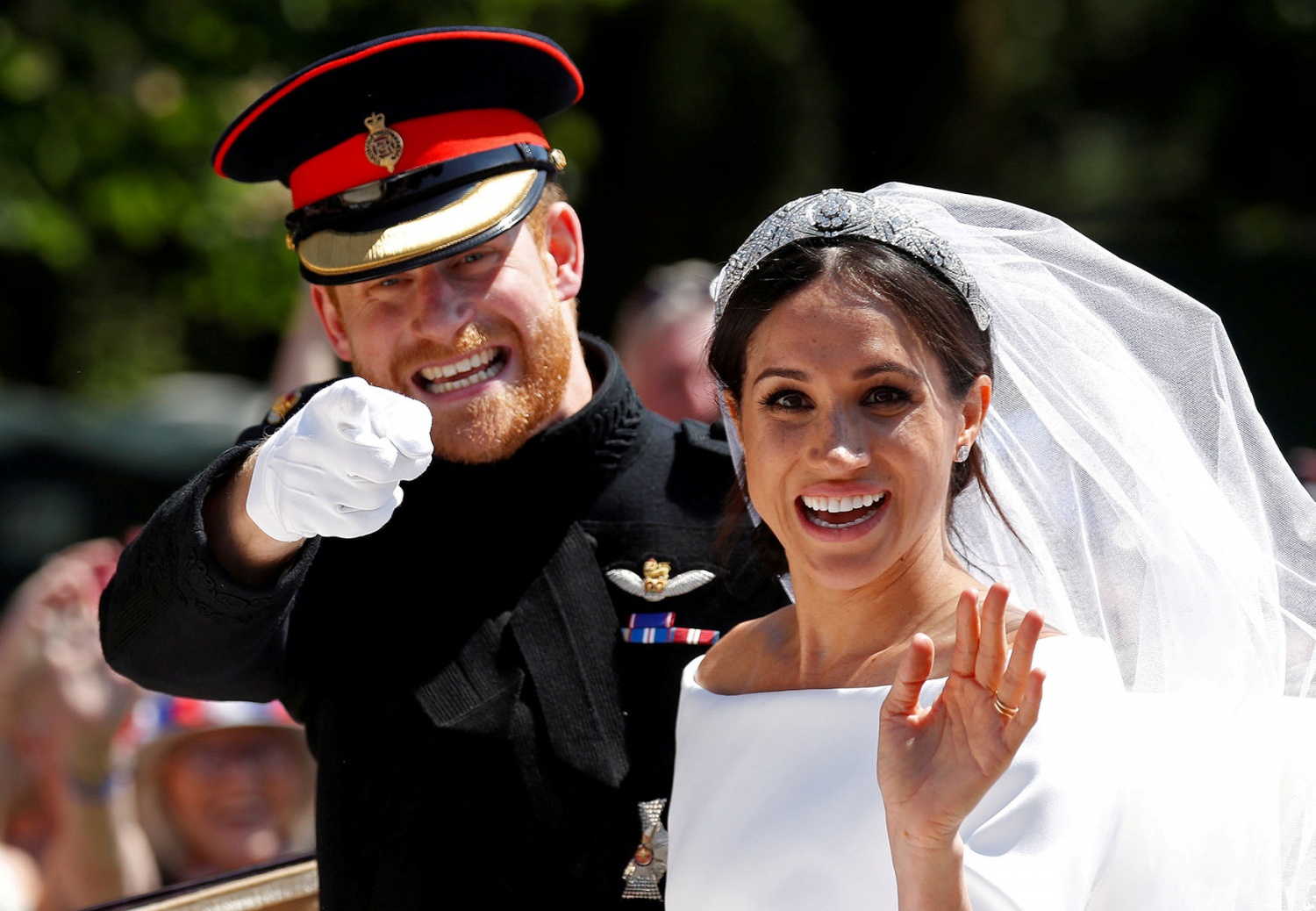 Everybody was glued to their screens when the royal wedding of Meghan Markle and Prince Harry was broadcasted in different parts of the world.

It changed Meghan's life, but was it for the better? Or worse?

While it looked like she was living the fairytale dream planning the wedding of the century, the night before the royal wedding, Prince Harry sent text messages to Meghan Markle's dad Thomas, warning him that contacting the press would backfire.

Messages were revealed in court documents that were issued ahead of the first hearing of the Duchess of Sussex's lawsuit against The Mail on Sunday and Mail Online, both British tabloids that published letters and texts on their portals without Meghan's consent.

In texts sent on May 14, 2018, after calls were made to the 75-year-old went unanswered, Prince Harry wrote, "Tom, Harry again! Really need to speak to u."

Another message was sent by the Prince that said, "U do not need to apologize (sic), we understand the circumstances but 'going public' will only make the situation worse."

The messages from Prince Harry to Thomas is proof that the royal family fiercely guard their privacy and personal lives.

The text continued, "If u love Meg and want to make it right please call me as there are two other options which don't involve u having to speak to the media who incidentally created this whole situation."

Prince Harry continues to plead so he can explain while adding that the couple is not angry with him and only just wanted to speak to him.

He, however, followed it up with, "Any speaking to the press WILL backfire, trust me Tom. Only we can help u, as we have been trying from day 1."

According to the Duchess of Sussex's lawyers, the tabloids she is suing harassed and humiliated her father which only contributed to the fallout between them, even misquoting the letter she sent him.

Meghan Markle has also learned about her father had a heart attack and had been hospitalized via TMZ.

She also sent text messages to Tom saying that she has been trying to reach out to her father all weekend "but you're not taking any of our calls or replying to any texts."

Meghan went on to say that she is very concerned about her dad's safety and health and "have taken every measure to protect you but not sure what more we can do if you don't respond."

The 38-year-old duchess then asked if he needed help and if Thomas would need a security team so she could send him some.

"I'm very sorry to hear you're in the hospital but need you to please get in touch with us. What hospital are you at?"

Despite not getting any replies, Meghan Markle sent another message that she and her then-fiancé would be sending security to him "just to make sure you're safe," adding that the team will be at his disposal.

As per the court documents, the former "Suits" star claimed that the last contact she received from Thomas was a missed call at almost 5 AM on the day of her wedding.

The latest news came shortly after Meghan Markle, and Prince Harry sent a letter to four British tabloids saying that they will never work with them ever again.

These four tabloids are The Daily Mail, Express, Mirror, and The Sun.