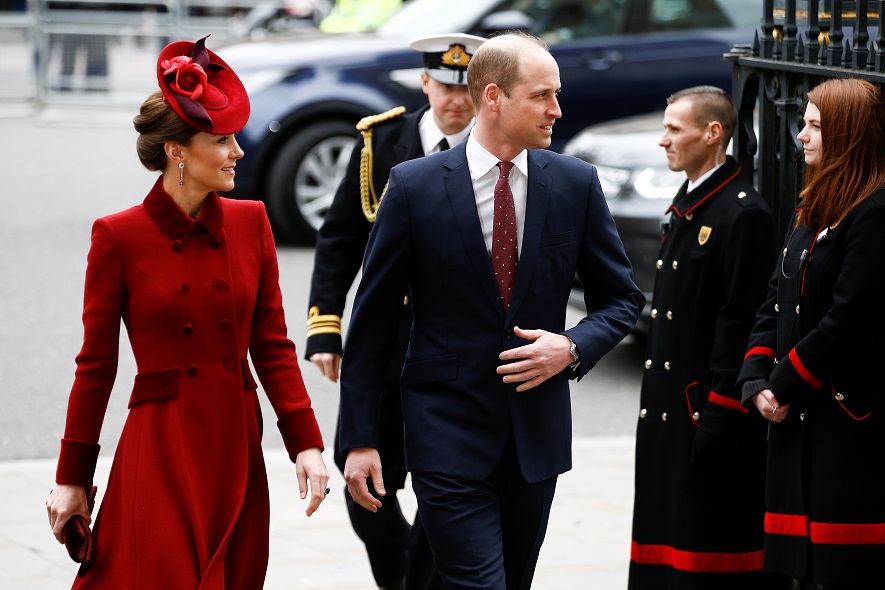 Everybody knows the beautiful love story of Kate Middleton and Prince William, and it is compared to the tragic story of the Prince's parents, Prince Charles and Princess Diana.

Several royal experts and authors believe that Kate Middleton may have something to with the Duke of Cambridge's happiness achievement in the marriage department, something that both his parents weren't able to obtain back in the day.

Royal editor Robert Jobson wrote the book, "The New Royal Family, Prince George, William and Kate: The Next Generation," and he described Prince William as a young man "on the cusp of embracing public life, and hopefully, securing private happiness."

He further explained, "He knows that his duty makes his life a sort of sacrifice to the state, but has over the past decade or so shown that he is not one to completely submerge his personal needs and wants as a result."

The royal author, however, revealed that everything that is Prince William now is thanks to his wife, Kate Middleton.

Prince William has been said to have found a girl "who can make sense of his conflicting character traits and the opposing demands of his life as a modern prince."

He also shared that the Duchess of Cambridge kept him in touch with a lifestyle, "by virtue of his HRH, he will always be one step removed."

Kate Middleton provided a necessary balance for the father-of-three, said the author, since, in the Duchess, Prince William was able to meet a sensible and attractive girl that demands little from him, emotionally.

As Prince William and Kate Middleton approached their wedding anniversary, a royal expert talked about the status of their relationship.

Katie Nicholl told OK Magazine that they'd been together for about twenty years now since they became official in the early 2000s.

"They've been very tuned in to one another," adding that the secret recipe to their marriage is that the two have a relationship that is based on mutual respect.

The Duke and Duchess of Cambridge reportedly know when to apologize, when to compromise and when to back down.

The royal expert further said that the two had found a balance within their relationship, with the Duchess the "even-tempered" while the Duke is more the hot-headed.

Luckily, Kate doesn't tend to lose her temper. Most of the time, she is composed and measured, said Nicholl.

On the other hand, Prince William is the more bad-tempered one, but Kate reportedly knows when to give him space if he ever needs it.

Kate Middleton is said to be a strong woman, can decide on her own, and has convictions, so the Duke of Cambridge knows when to leave her alone and let her be.

The Duke's sensitivity, however, has been worrisome to Princess Diana back in the day.

Jobson said, "For a boy who has lived through the heat of the War of Wales, that must seem like bliss - not least because his mother leaned so heavily on her elder son in her times of need, times when William was still just a little boy."

He also dived into the psychological makeup of the future king, saying that the Duke of Cambridge is a "mass of contradictions, as his character is forged in the fires of youth at once troubled and blessed."