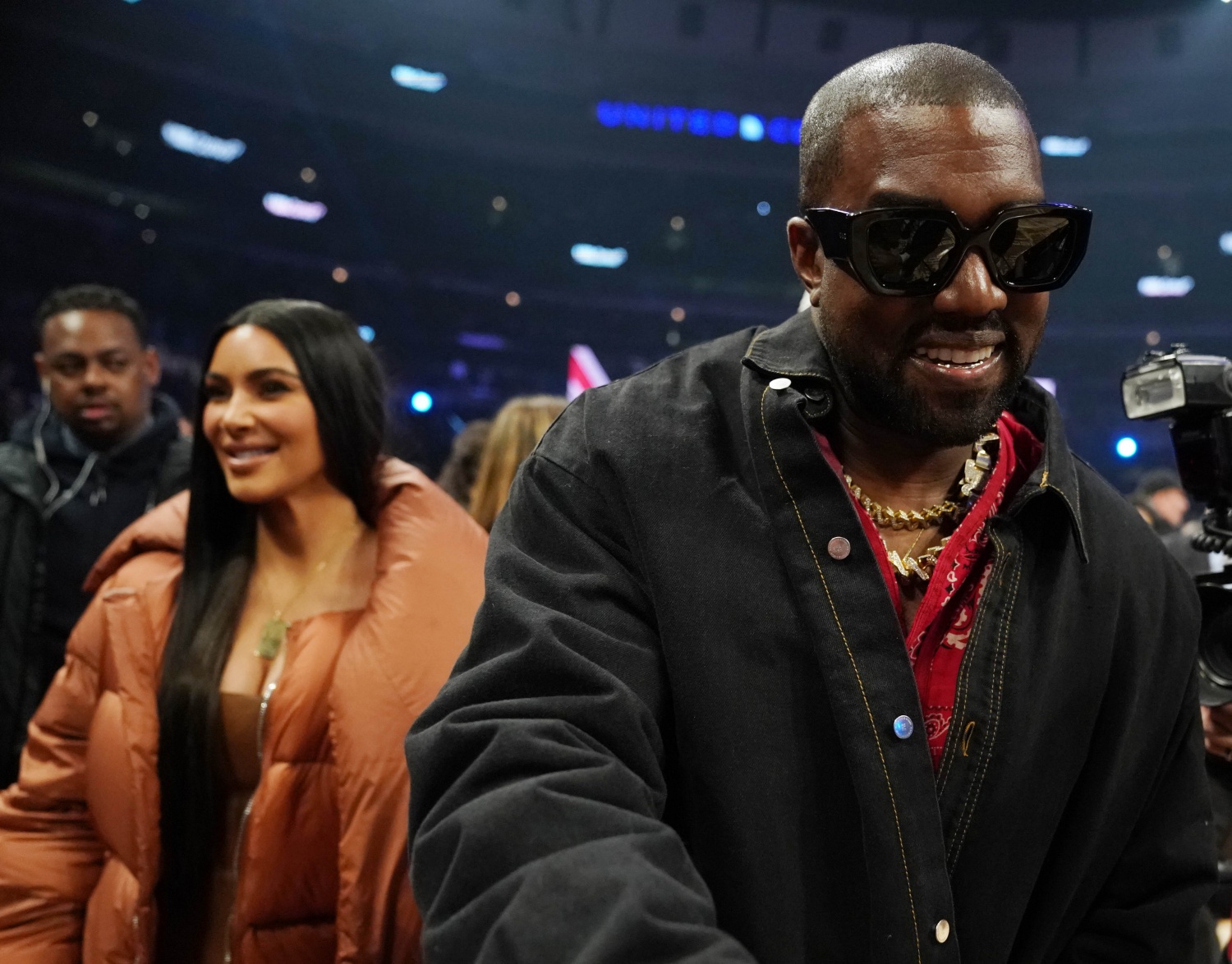 Uh oh, though the coronavirus pandemic is a difficult time for all of us, celebrity power Kim Kardashian West and Kanye West are reportedly not getting along this lockdown period.

Despite having a lot of time, space, and resources at home, a source dished out to Us Weekly that the A-list pair have been arguing a lot at their multi-million-dollar mansion.

Though the "Keeping Up With the Kardashian" star took to social media to share intimate photos of their quarantine, it only appears that way in front of the camera.

"Kim and Kanye have been arguing a lot during the quarantine. Kanye is really getting on Kim's nerves."

While the recent "self-made billionaire" keeps himself busy "creating music," the reality star felt like she has been doing all of the parenting duties.

"Kim finds it frustrating that Kanye doesn't ask her how he can help with the kids," the source added.

Another insider told People Magazine that the rapper had taken the opportunity to literally from his entire family.

"It's a huge chaos with all the kids at home. Kanye escapes to his office for a work break."

Recently, Kanye West has reportedly brought his kids with him to Wyoming to give his wife a "break" amid the quarantine. Not only is Kim Kardashian busy being a mother, but she also has to run several businesses and studying to become a lawyer.

Without her nannies and personal assistants right now, the couple is supposedly dividing responsibilities for their children.

This isn't the first time Kim Kardashian and Kanye West have hit a rough patch. In 2016, Kim Kardashian's friend told Us Weekly that the SKIMS CEO felt trapped in her marriage for a while.

Weeks ago, the KKW mogul went on to try to post makeup tutorial videos while in the bathroom of her guest room for some "peace and quiet."

However, her eldest daughter North kept distracting her. North wanted to wash her hands in that bathroom to which her mom said, "Can you do it in another room? I'm in the middle of something. I don't want to get all this wet, sweetie."

Once the toddler left, Kim Kardashian West told the camera, "I'm hiding in the guest room, you guys. I'm hiding because my kids will not leave me alone."

From the next room, North apparently heard it and said, "Hey! That's mean!"

In an interview with "The View" last month, Kim said that staying home with her four kids doesn't even make her want to think about having another child.

"It's been tough juggling it all, and you really have to put yourself on the back burner and just focus on the kids."

Kim Kardashian also revealed that aside from taking care of her kids, she has been doing the laundry, cooking and have become a teacher for them too.

READ MORE: Kylie Jenner TikTok: Mogul Twerks and Dances Like No Other!