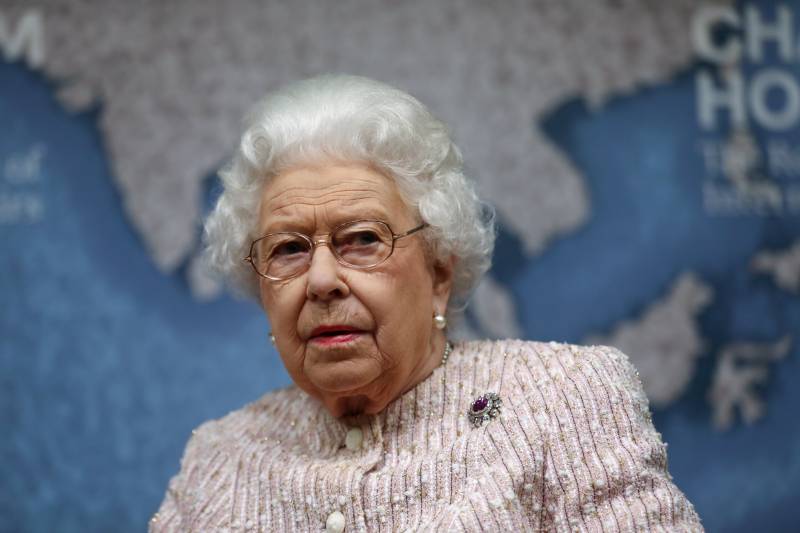 Queen Elizabeth II's reign seems to be coming to an end soon, as she is slowly stepping down from the throne due to her very risky condition.

Last month, Queen Elizabeth II celebrated her 94th birthday, making her the oldest-living and longest-serving monarch. Though she pledged to offer her entire life working for the monarchy, Her Majesty looks like she is slowly giving up her throne due to her age and health condition.

According to royal researcher Bob Morris, the Queen has been allowing Prince Charles and Prince William to cover her royal duties not only because of the coronavirus pandemic but also because of her risky health condition.

"They've all been doing it for some time. Because of the Queen's age, she has an inability to travel long distances," Morris told Express U.K. "Just as Prince Edward has taken on some of the Duke of Edinburgh's former patronages."

The royal researcher claimed that Queen Elizabeth II's body will not be able to handle long trips as part of her royal tours anymore. The spread of COVID-19 also prevents her from seeing the royal watchers and doing her job as the current monarch.

Since such cases are no longer inevitable, Morris expects that Her Majesty will not be able to work as effectively as before.

Despite his claims and concerns over her overall health, the Queen has been recently seen riding a horse on the grounds of Windsor Castle. It was her first appearance since the coronavirus lockdown began.

Currently, Queen Elizabeth II and Prince Philip are still staying at Windsor Castle together due to the heightened number of coronavirus cases in the U.K. If prolonged, Prince Charles, as the heir to the throne, might wholly take the spotlight from his mother.

Queen Not Giving Up?

Queen Elizabeth II has been facing a lot of health concerns since the beginning of this year, but it did not stop her from creating her plans for the monarchy once she returns to the palace.

Speaking to Vanity Fair, palace aides revealed that Queen Elizabeth II does not plan to step down anytime soon despite staying in quarantine for an indefinite period.

"She can't be seen to be going against official government advice, but it's fair to say she's looking forward to getting back to normal," the insider said. "It's a delicate line but I think we will see her doing private audiences again and more of the work we are used to seeing her do in public at some point in the future."

Meanwhile, Buckingham Palace has not released an official statement about the return of Her Majesty. However, Queen Elizabeth II is said to have finalized her plans for post-lockdown life already, making it clear that she will come back as soon as it is safe for her to do so.

She also reportedly expressed her intention to work "harder than ever" while still observing lockdown and social-distancing measures once she is back at the Buckingham Palace.