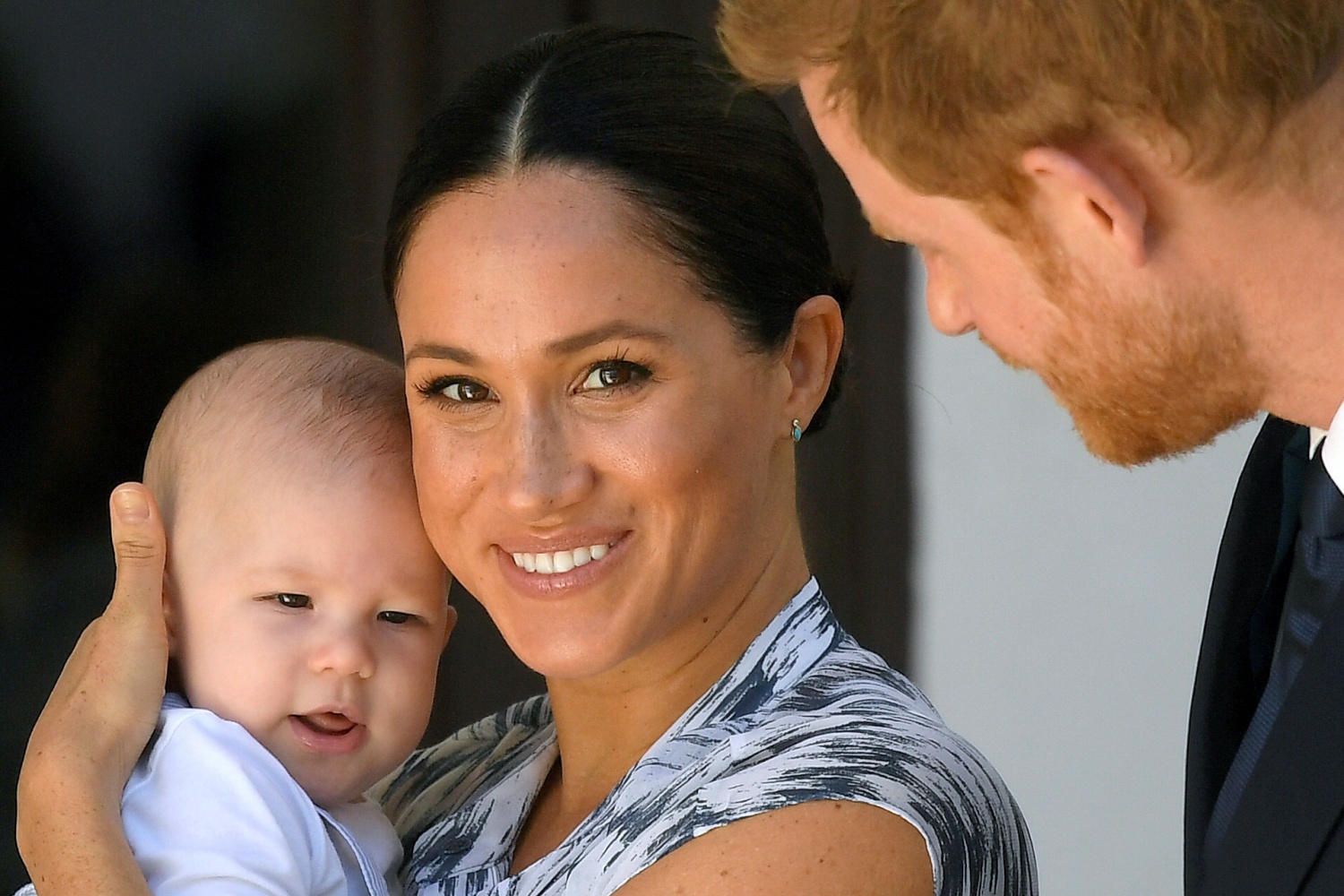 The truth about whether Meghan Markle faked her pregnancy or not has been finally revealed.

Meghan is no longer a stranger to controversies ever since she started dating Prince Harry and married him in 2018. As she dealt with the toxic British tabloids, she heard a cruel royal family news about how she allegedly faked her pregnancy.

Even after Megxit, many critics revived the allegations that the Duchess of Sussex never truly gave birth to her now 1-year-old son, Archie.

Netizens were quick to share their "proof" online, including two photos taken on January 10 and 14, 2019 respectively, that showed Meghan's baby bump fluctuating in size within a few days.

During the duchess' visit at Smart Works, she wore a form-fitting black dress that flaunted her mom-bod physique. However, four days later, people noticed that her midsection looked smaller when she and Prince Harry dropped by the Feeding Birkenhead citizen supermarket.

Aside from her physical appearance, her activities in numerous royal engagements also left people suspicious.

For instance, when she visited Mayhew, an animal shelter that was one of her patronages, royal watchers saw how she quickly crouched down despite the weight her baby bump gave her. The fact that she was also about four to five months in her pregnancy already should have made it difficult for her to perform such action.

When she gave birth to Archie, the theories didn't die down, as people also slammed Buckingham Palace's announcement. While some royal watchers were delighted by their first baby's arrival, most of them were skeptical and called the first family photo of the three as "a scam."

"They lied," one person wrote that time. "Reporters waited at home for news about Pillow, reassured they'd be notified when labour started. We're supposed to believe that Meghan, who had fastest courtship in history, quickest acquisition of [Instagram] followers, has set another record, for fastest labour [and] delivery?!"

Another person said that people could not see how "[the duchess] would have been allowed to have an overdue baby, first baby to a geriatric mother, at home. And in under 4 hours? They really are treating us like idiots."

In an article written by Brianna Morton of gossipcop.com, the writer unrolled the possible explanations of why Meghan's baby bump changed multiple times before she reached the third trimester.

According to Mortin, water retention and bloating can directly affect any mother's tummy. The position of the baby within the womb can also affect the size of a baby bump.

Meanwhile, some studies prove that later in the evening, an expecting mom's abdominal muscles relax after a long day of holding it tight during the day.

"Markle's also been known to enjoy yoga, and her mother, Doria Ragland, worked as a yoga instructor for many years. It seems reasonable that a four or five month pregnant woman who practiced yoga for years would be able to crouch down," Morton went on, referring to the time when Meghan was seen leaning forward and looking like she was not having a hard time carrying Archie.