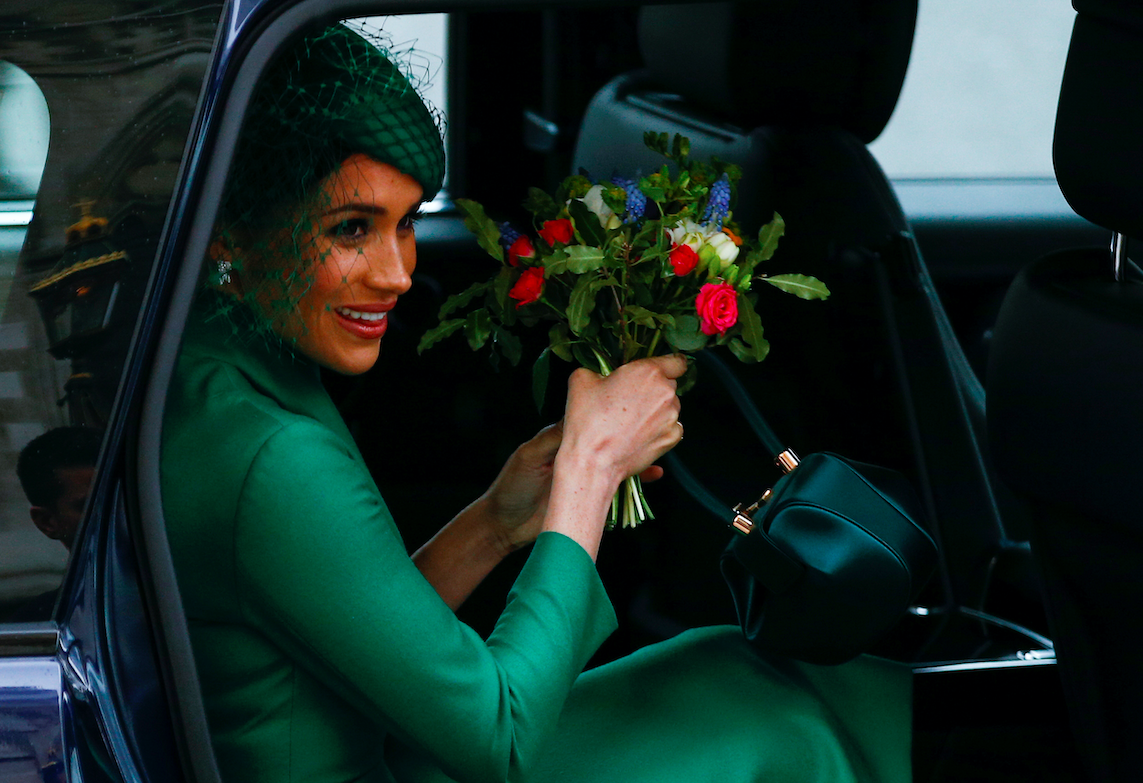 Meghan Markle news: For many, marrying a prince seems like a fairytale. You get to travel around the globe, fight for causes you care about, attend prestigious parties, get the latest designer clothes, and other things are handed out to you with little to no effort.

All you need to do is your royal duty and serve the Queen.

But for the former B-list actress Meghan Markle, the royal life didn't exactly turn out the way she had hoped for.

Royal life was difficult for the Duchess of Sussex. She was bullied tremendously by the British tabloids, but her bombshell revelation that the royal life wasn't fair is what shocked the entire globe.

Many royal fans imagine that being part of the royal family is all glitz and glamour, but there are definitely drawbacks.

Meghan Markle has a lot of experiences that she didn't care for. She was pressured immensely during her time as a senior royal member of the family.

Though the Duchess of Sussex has a lot of least favorite parts of being a royal, one specific thing reportedly involves money and finances.

Though she was getting paid after her marriage to Prince Harry for her royal duties, it wasn't the same as the paychecks she has earned for working hard and was used to getting.

Meghan Markle relied on the British taxpayer's money for her salary and was also getting funds from Prince Charles.

The least favorite part of being a royal for Meghan is that she wasn't financially independent.

A source close to Meghan said, "One of the things Meghan struggled with was not earning an income. She has always worked, and I think she felt unfulfilled. Having financial freedom was a big part of them wanting to leave."

Meghan, before becoming the duchess, was already famous in her own right. She worked hard in her acting career, taking small parts for TV and movies before finally getting her big break on the legal drama "Suits."

As Good Housekeeping reports, the 38-year-old's life was different before joining one of the world's most famous families.

She wasn't prepared for the massive amount of fame that it would bring.

As an actress, Meghan Markle didn't receive that much attention. Things were also easy to handle back then. But once she and Prince Harry went public with their relationship, Meghan suddenly became one of the most sought-after women in the world.

She lived in Toronto, Canada, and was financially independent before joining the royal family.

Meghan Markle even had an impressive net worth of $5 million.

She worked hard to earn her money and was proud of herself for all her achievements and accomplishments. Though becoming a duchess, or a princess, meant that she would be able to live a luxurious life, it also meant that Meghan had to give up her acting career.