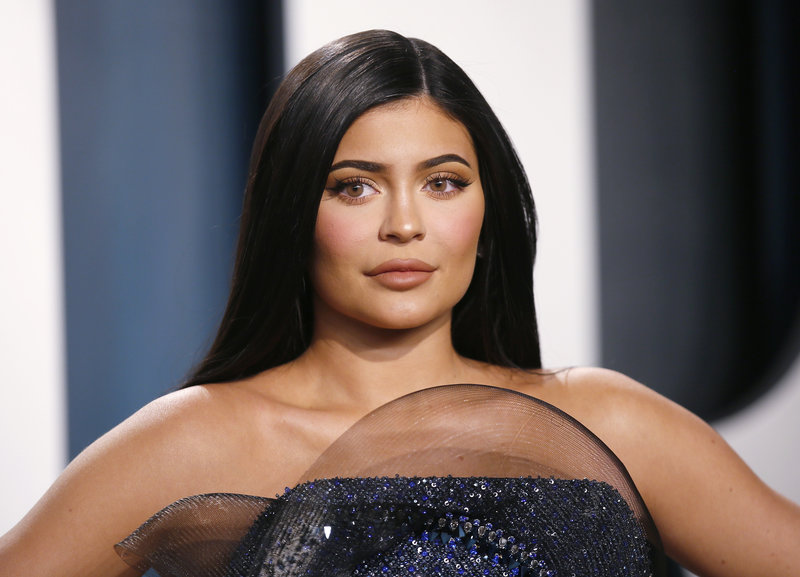 Two weeks after Forbes exposed Kylie Jenner for allegedly faking financial documents to be the "youngest self-made billionaire," the mogul's cosmetics fulfillment center, which manufactures her cosmetics, has laid off six of its senior employees.

As per the Sun, Seed Beauty, the company that partnered with Kylie in 2016 and has a 200,000 square-foot campus in California, has made further changes in the reality star's business operations.

A source told the British tabloid, "Most of the senior management has been laid off from the Seed Beauty side of Kylie Cosmetics."

"Around six members of staff, who also dealt with other brands, were let go less than two months ago, including the Vice President of Manufacturing and other high-paid employees."

The source further claims, "They were told it was because of the pandemic, but everyone had been expecting a shakeup after the Coty acquisition."

Last week, Kylie Cosmetics CEO had also stepped down from his official position, weeks before he was due to start finally.

Christoph Honnefelder was announced as the new CEO of Kylie Cosmetics and Kylie Skin in January, saying that he would begin working with the brands soon.

According to reports, Honnefelder left for "personal reasons."

Kylie Jenner even welcomed him on board and said she was excited, according to her statement.

President of Luxury Brands Simona Cattaneo will reportedly take over from Honnefelder the CEO role to "build a strong foundation to support our strategic partnership with Kylie Jenner."

Kylie Jenner is also facing backlash online after revealing that only 13% of Kylie Cosmetics are black.

The entrepreneur joined other beauty brands over the weekend, disclosing the number of black employees at her company as part of the Pull Up for Change initiative, which was started by black CEO and founder of UOMA Beauty, Sharon Chuter.

The "Keeping Up With the Kardashians" star shared on Instagram revealing that 47% of the Kylie Cosmetics employees are BIPOC (Black, Indigenous and People of Color,while 53% are white. 100% are women-identifying.

The company also mentioned that its leadership only consists of her and her mom, Kris Jenner.

Social media users were quick to call out the mom of one for the low number of black employees.

"Only 13% black? Damn. Also, only all being women-identifying isn't that progressive."

Another commenter also mentioned how she only saw one black model when scrolling through Kylie Cosmetics' Instagram page.

Aside from the employee-related backlash, Kylie and the rest of her sisters have a history of being accused of cultural appropriation for styling their hair in braids and cornrows.

"13% black employees when all this family has done is appropriate our culture," one person commented.

They promised to do better and promote diversity within Kylie Cosmetics.

READ MORE: Kylie Jenner, Travis Scott 'Almost Back Together' As They Self-Isolate in One Home