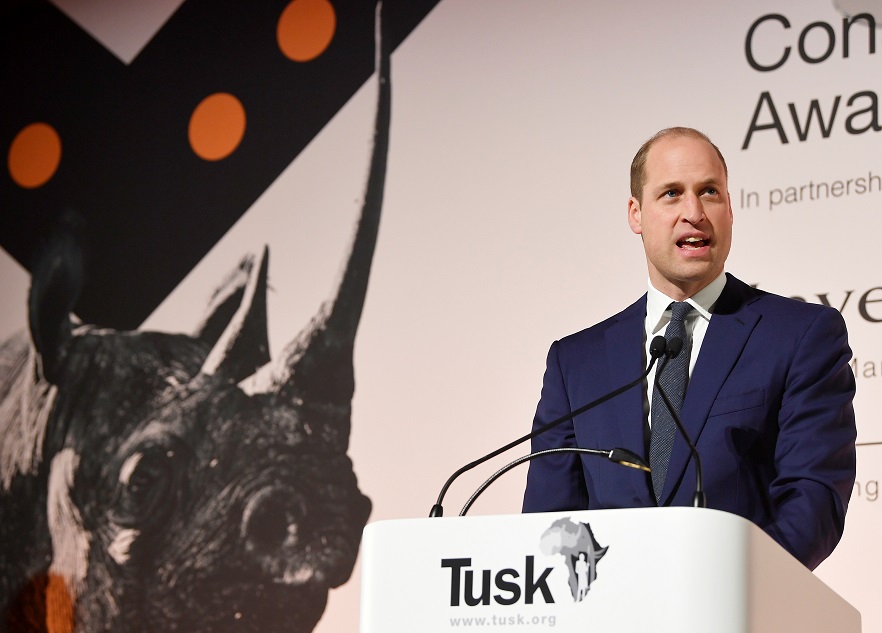 The British royal family is one of the most famous and controversial families of all time.

From former King Edward VII (who abdicated from the crown and chose to marry a divorced woman named Walis Simpson) down to the current generation of The Firm, the monarchy has been hounded by scandals of nearly every variety.

Sure enough, there are also issues about Prince Charles and his two sons, Princes William and Harry. The three have a complicated relationship, rooted on Charles' controversial divorce with Princess Diana who later died in tragic death car crash.

Both Prince William and Prince Harry were "mummy's boys" as they grew up without the Prince of Wales. In fact, there have been several evidences that show the conflict between the heir to the throne and his sons.

However, over the years, things have at least changed in the relationship between Prince Charles and Prince William.

Royal expert Camilla Tominey wrote in The Daily Telegraph that Prince Charles and Prince William are now "closer than ever."

In time for Father's day celebration, the Kensington Royal Instagram account posted a sweet photo of the 38-year-old William alongside his father while donning a huge smile.

The photo was taken by Duchess Kate during their vacation at Sandringham last year for the holidays.

Tominey, for her part, pointed out that the father-of-three appeared to have buried the hatchet and moved on from the "ghost" of his childhood.

"The warmth which so obviously zings between father and son seems to signify a laying to rest of the ghosts of William's childhood and any soreness he has felt towards his father after witnessing the traumatic fallout out of his parents' separation as a 10-year-old boy," Tominey said.

She also claimed that the Duke of Cambridge "have forgiven" Prince Charles for his past mistakes.

"Now a father of three in his late thirties, with Charles willingly playing the role of doting grandfather, there is a sense that William has not only forgiven him for the mistakes of the past but also woken up to the fact his father has been as much of a positive influence as [his mother] Diana, the late Princess of Wales," she furthered.

"Friends say he sees the Cambridges more than ever... The closeness is a relief for Charles, who has at points over the decades, had a challenging relationship with his oldest son," Nicholl said.

In more related royal family news, it has been reported previously that the 71-year-old heir to the throne has a close relationship with Prince William's kids and plays the doting grandfather to Prince George, Princess Charlotte, and the youngest Cambridge, Prince Louis.

Back in April, the Prince of Wales posted a heartfelt black-and-white photo of him carrying his second youngest grandson on his birthday.

The candid snap captured the Queen's eldest son smiling from ear to ear as he hugged Prince Louis, who had his arms wrapped tightly around his grandfather's neck.