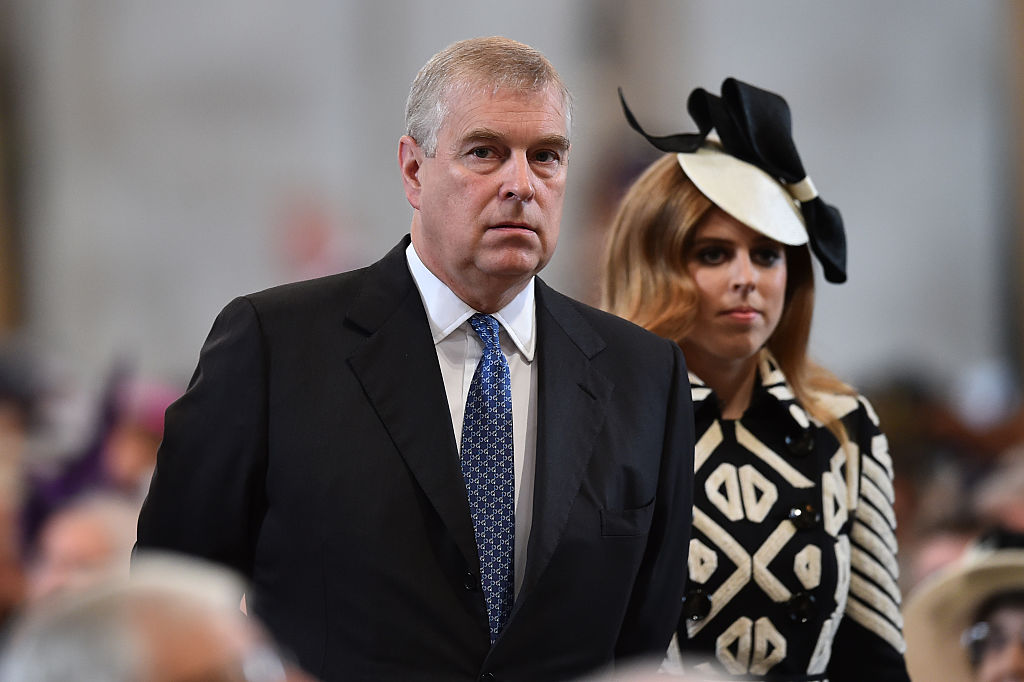 Initially, the 31-year-old Princess was set to walk down the aisle after getting engaged to fiance Edoardo Mapelli Mozzi in September 2019. However, their wedding was pushed back after her father's involvement with convicted pedophile Jeffrey Epstein blew up.

The wedding, which was supposed to happen last May 29, 2020, has to be canceled once again after the coronavirus global pandemic hit the rest of the world, including the United Kingdom and Italy.

As of now, Princess Beatrice and her 37-year-old husband-to-be have yet to announce their new wedding plans after the London celebration has been scrapped out. But according to reports, the couple is considering to make a big move after all the drama and scandal that happened.

However, based on the latest reports, it looks like Princess Beatrice wants to distance herself from Prince Andrew for the meantime as she and her fiance are considering moving to Italy.

Queen Elizabeth II's granddaughter allegedly wants to "start a new life" in Italy, away from the scandals brought by her father's association with Jeffrey Epstein.

Speaking to New Idea, royal author Phil Dampier said: "it wouldn't surprise" him if the couple did relocate to Europe considering all the drama and stress his father's scandal has brought to the royal family and her upcoming wedding.

"She has had to put up with a lot, having her wedding postponed, and also the furor over her father Prince Andrew and the Epstein scandal," Dampier explained.

"She is not a working royal, and she deserves to be happy."

Princess Beatrice has been spending her lockdown in a $1.8 million country house near Chipping Norton together with Edo and her future mother-in-law, Nikki Shale.

Furthermore, the royal expert believes that it is only practical for Princess Beatrice and her fiance to move to Italy. Dampier noted that Edoardo is a successful property developer who could "run his property empire from pretty much anywhere."

Dampier also pointed out that Princess Beatrice will unlikely feel homesick in Italy as her family is just a short plane ride away from the country.

"Italy is only a couple of hours away from the UK, and the Yorks use planes like buses, so it wouldn't be a problem," he explained.

The year 2020 has been tough for Princess Beatrice. She had to throw away months of crucial wedding planning that coincided with her father's messy scandal and a global health crisis.

The couple initially planned to host a big celebration before deciding to downsize their May 2020 event to 150 people. This time, however, Princess Beatrice and Edoardo are gearing up for a much bigger wedding once all of the issues are over.

Reports said that they are looking forward to having a grand and televised wedding, just like what Beatrice's sister, Princess Eugenie, had in 2018.