While keeping up with the latest news about the British royal family is now made easier through social media and online news outlets, diehard royal fans could still not get enough of the family that balances celebrity status while serving the United Kingdom.

If you have been itching to know more details and history about Queen Elizabeth II, Prince Charles, Prince William, Prince Harry, Kate Middleton, Meghan Markle and more, maybe it is the right time to grab a book and widen your royal family knowledge.

For centuries, members of the British monarchy have attracted thousands of loyal fans who were always intrigued by what is happening after a royal engagement and behind the Palace closed doors.

A better way to get a glimpse of their private life is to sit down and read a book solely dedicated to exposing the truth about these royals. Below are some of the most epic and explosive books and biography about royals available in Amazon that will ease your boredom and make you love or hate them even more.

Diana: Her True Story - In Her Own Words 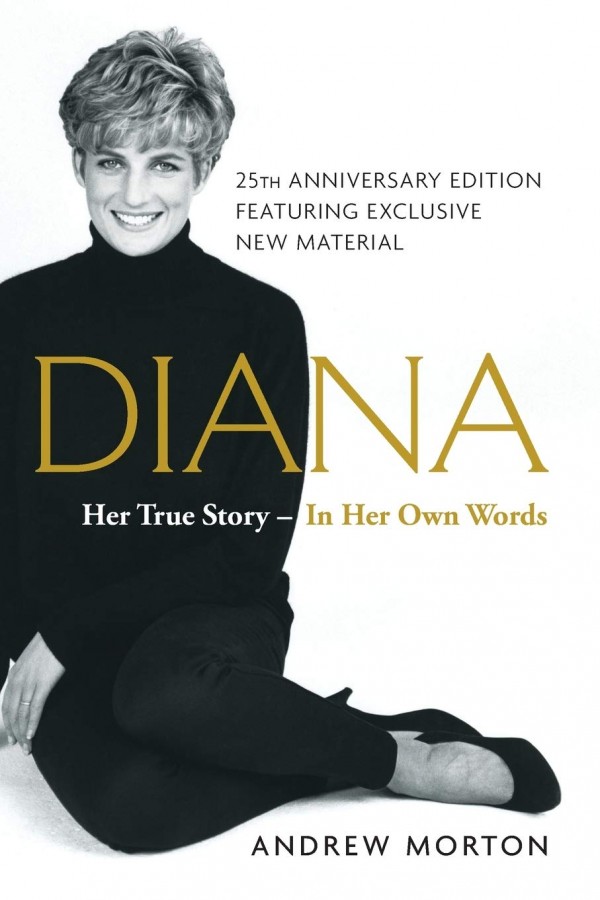 It may have been 23 years since Princess Diana passed away in a tragic car accident, but the so-called "People's Princess" has always remained dear to the public. Through Andrew Morton's epic biography, you will get to relieve Diana's moments -- including her downfall.

This New York Times bestselling biography was first published in 1992 and had truly rocked Buckingham Palace to its core. It was the first time that a senior royal transparently talked about her struggles in the Firm and gave detailed accounts of her experience inside the House of Windsor, her unhappy marriage, and mental health struggles.

Diana worked closely with Morton to fill the gaps on news and headlines during the height of the Princess of Wales popularity.

After 25 years since the release of Diana's bombshell biography, Morton revisited the tapes he and Diana created and launched a revised edition to reveal more secrets.

Prince Andrew: Epstein and the Palace 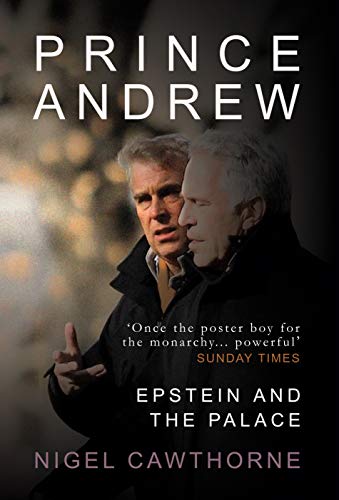 A massive scandal recently hit the Palace after authorities discovered Prince Andrew's friendship with the convicted pedophile Jeffrey Epstein. Queen Elizabeth II's favorite grandson received backlash for supporting the late sex offender, who was able to victimize several minor women and get away with the law numerous times.

While the investigation is still going on and the Duke of York has been at its center, Nigel Cawthorne gave royal fans an exclusive account of Prince Andrew and Epstein's relationship and how it has affected the prestigious British institution so far. 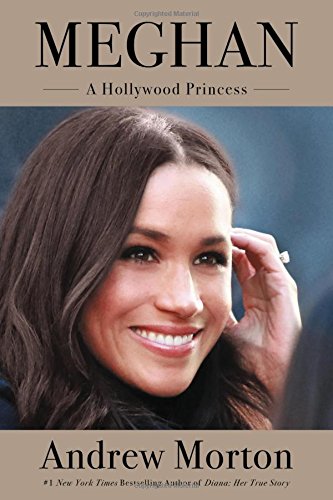 The sensational actress-turned-royal has continuously rocked the royal family even after stepping down from her duties earlier this 2020. Although much has been said about Meghan Markle since marrying Prince Harry in 2018, royal biographer Andrew Morton gave fans a VIP pass to the real Meghan.

From her wedding in 2018, engagement to Harry in 2017, and blind date in 2016 that paved way to her destiny, Morton also dug deeper into the Duchess of Sussex's background that made her the inspiring woman that she is now.

Through exclusive interviews with people close to Meghan and never-before-seen photos, Morton discussedMeghan's role in the royal family and what the future might hold for her after leaving the Palace with the sixth heir to the throne.