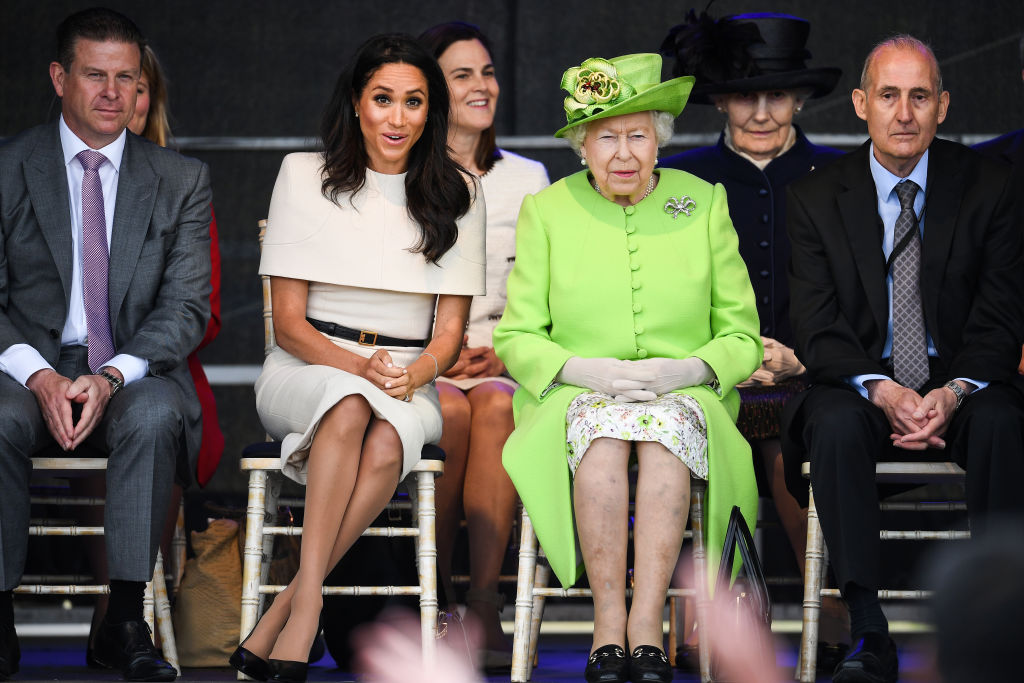 Earlier this week, the Duchess of Sussex claimed in her new court documents that she felt "unprotected by the Institution" of the monarchy. In fact, it has been claimed that Meghan was silenced by the royal family as she was "prohibited from defending herself" against the media during her pregnancy.

This explosive revelation of the former "Suits" star is part of the ongoing court battle against Mail on Sunday and Mail Online's parent company, Associated Newspapers.

It came after the publication released a private letter that Duchess Meghan sent to her father, Thomas Markle, before her 2018 royal wedding.

Multiple reports mentioned that the British newspaper and website publisher reproduced the handwritten letters to satisfy the "curiosity" of the readers and "to secure the enormous 'scoop.'"

However, the ex-royal slapped them with a lawsuit for invasion of privacy, copyright infringement, and breach of data protection.

Now, in the latest royal family news, one royal expert pointed out that Queen Elizabeth II and the rest of the members of the Firm were "devastated" by Meghan's claims.

Daily Mirror royal editor Russell Myers told Ann Gripper on "Pod Save the Queen" that when the most sought-after couple dropped their bombshell news of quitting the monarchy, Her Majesty gave a very heartfelt speech and even said they would be welcomed back if they want to.

With that said, Meghan's latest revelation could be seen as a massive betrayal to Queen Elizabeth II.

"I've spoken before about how the word family was used eight times, the Queen said how impressed she'd been with Meghan, how she'd welcomed her into the family ‒ I think we'd seen that when they were on their first-ever engagement together in Chester," Myers revealed. "And I know from speaking to people at the Palace that the senior royals are going to be absolutely devastated by this."

The royal expert went on and implied that this is a "power play" from the 38-year-old Duchess and her legal counsel.

"This is a massive power play by Meghan and her lawyers. And it seems as though she's particularly unhappy at the way she was treated and especially the way in which she was not allowed to respond publicly to certain articles that were appearing in certain newspapers to do with her father speaking out."

Aside from her exposé, the Duchess of Sussex previously hinted that she felt a lack of support from the royal family.

In their highly anticipated 2019 documentary "Harry & Meghan: An African Journey," Markle was asked by ITV's Tom Bradby about her well-being and how she has coped up with the new environment.

The former actress thanked him for asking about it and revealed that "not many people have asked" her if she was doing fine. The public identified the said remarks as an attack to the monarchy.

Myers, for his part, strongly opposed Meghan's claims and pointed out that the family was very fond of Meghan -- most especially Prince Charles.