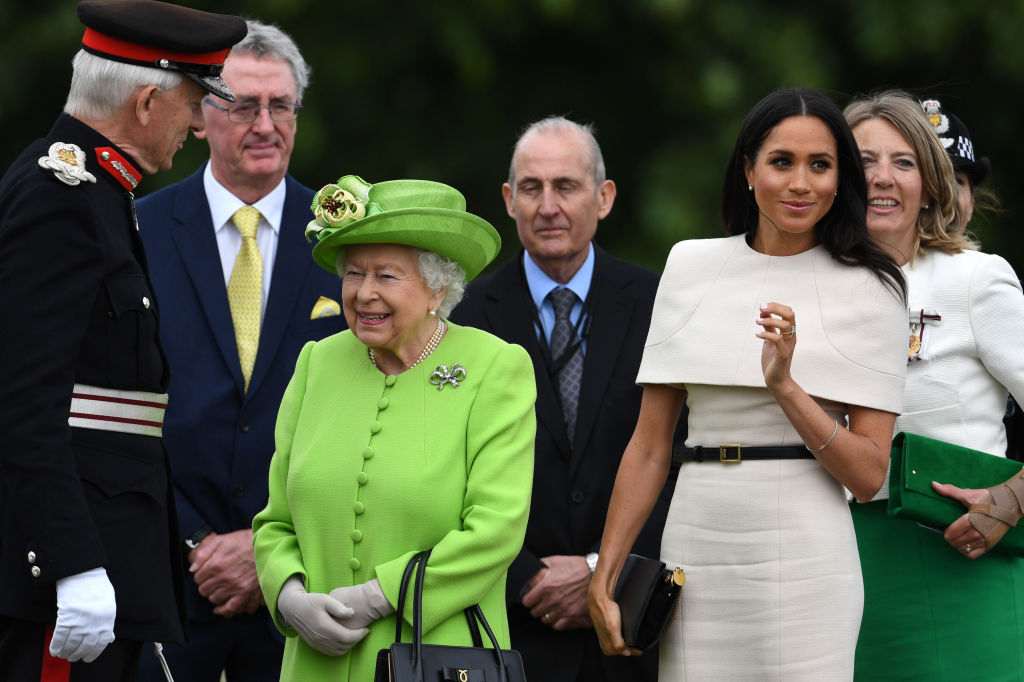 It's not just Meghan Markle or Prince Harry who broke royal protocols in the past. It was reported that even the head of the monarch, Queen Elizabeth II, violates some rules too.

Spending time with the Queen during Christmas is typically reserved for select members of the royal family.

When Prince William and Kate Middleton were engaged, for instance, Kate wasn't invited to join the family for Christmas.

While that was the treatment for Kate, the same can't be said about Meghan Markle.

After Prince Harry proposed to Meghan, the 94-year-old immediately invited her to Sandringham to celebrate Christmas with the rest of the royal family.

The move was unprecedented given how the former "Suits" alum was not even a royal yet.

According to royal expert Phil Dampier, Queen Elizabeth II now feels betrayed over the release of bombshell court documents of Meghan's legal battles, where she also claims that she felt unprotected by The Firm.

"I think the Queen is going to be absolutely devastated by this," Dampier told The Telegraph. "She'll cope with it, but she will fell desperately betrayed."

"She broke with protocol to invite Meghan to Christmas at Sandringham before they were married, and the couple ended up with a beautiful multi-million-pound home in the middle of Windsor Great Park," he continued.

"Some will be wondering: what more did they want?" Dampier added.

But it wasn't the last time Queen Elizabeth had also made an exception.

As per Reader's Digest, Her Majesty also broke royal protocol on several occasions, including at the royal wedding of Prince Harry and Meghan Markle.

Typically, the royal family usually creates a special coat of arms for the family of the person marrying into the blue blood.

But given Meghan Markle's strained relationship with most of her family, she was given the coat of arms instead.

It is also tradition for the bride's father to give his daughter away at the wedding, but since Meghan Markle's dad Thomas backed out at the very last minute, her father-in-law Prince Charles did the honors.

Even Meghan Markle and Prince Harry's wedding also broke royal protocol, as they married in May, and it was against royal tradition to get married in May because it is viewed as "bad luck."

Remarriages are also something the royal family looks down upon.

In the past, Queen Elizabeth II's sister Princess Margaret fell in love with a divorced man and married him, which created a massive scandal within the monarchy. It also led to their romance's demise.

However, Her Majesty's stance may have softened over the years, as she had given her blessing to Meghan and Prince Harry before exchanging their vows.

One person is not happy when somebody breaks the rules, and that is Prince William.

According to reports, Prince William didn't like it when Meghan Markle broke royal protocols and even had doubts about the 38-year-old since the beginning.

The Duke of Cambridge believes that Meghan Markle should be trying harder to following their family's rules.

This was one of the reasons why Prince Harry and Prince William have started feuding.