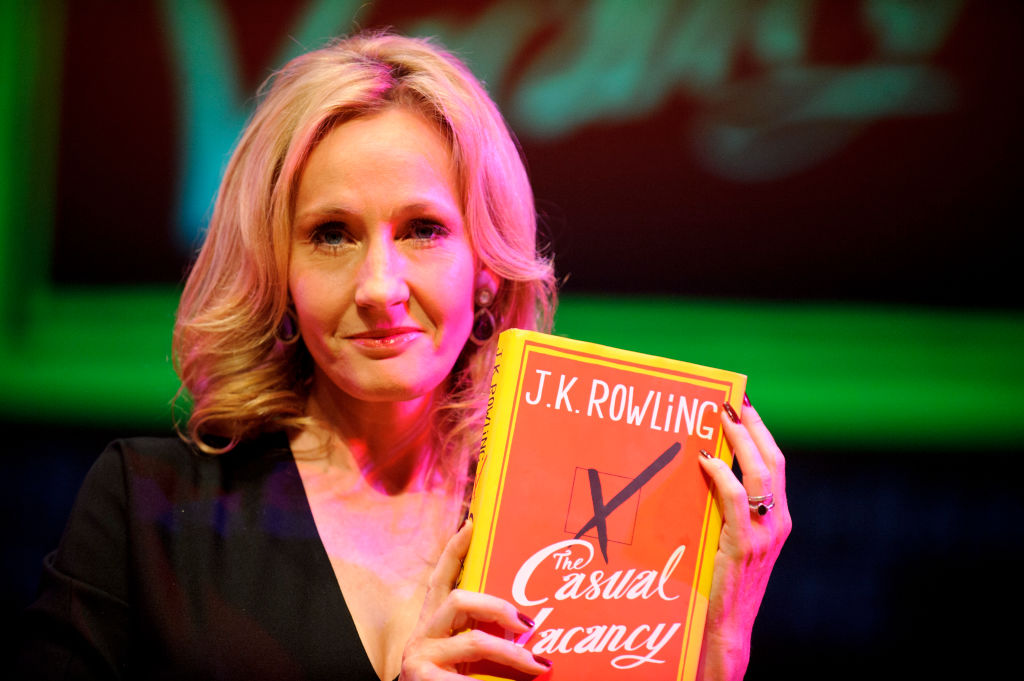 "Harry Potter" best-selling author JK Rowling is once again the target of a major Twitter backlash after voicing out yet another insensitive tweet.

It all started when a Twitter user called out Rowling for liking a post which claims that hormone prescription was the new anti-depressant.

"Yes they are sometimes necessary and lifesaving, but they should be a last resort - not the first option. Pure laziness for those who would rather medicate than put in time and effort to heal people's minds," the tweet stated.

PS I've just realised you can't see Sophie's/@Manaxium's tweet in the screenshot above, so you can't see how cynically @TrinerScot has misrepresented her. pic.twitter.com/WnV5cyrQGy — J.K. Rowling (@jk_rowling) July 5, 2020

Twitter user @TrinerScot then called out the author and questioned who is putting the money behind Rowling's opinion that taking mental health medication is lazy.

She explained that she had written about her mental health challenges in the past and expressed concern over young people with mental health issues being forced to take hormone prescription and surgery to get a cure.

"Many health professionals are concerned that young people struggling with their mental health are being shunted towards hormones and surgery when this may not be in their best interests," Rowling wrote.

However, things escalated quickly when the author described the hormones prescription to be a kind of "conversion therapy" for young gay people and said it might eventually result in loss of fertility and full sexual function.

Many health professionals are concerned that young people struggling with their mental health are being shunted towards hormones and surgery when this may not be in their best interests. 4/11 — J.K. Rowling (@jk_rowling) July 5, 2020

Many, myself included, believe we are watching a new kind of conversion therapy for young gay people, who are being set on a lifelong path of medicalisation that may result in the loss of their fertility and/or full sexual function. 5/11 — J.K. Rowling (@jk_rowling) July 5, 2020

She insisted that anti-depressants prescribed to teenagers are resulting in severe consequences, citing a BBC documentary and a New Port Academy study to back up her claims.

"The long-term health risks of cross-sex hormones have been now been tracked over a lengthy period. These side-effects are often minimized or denied by trans activists," Rowling continued.

Because of her unfiltered opinions, Rowling once again received a major backlash, just like what happened to her "transphobic" statements last month.

Responding to the author's new gender-sensitive comments, transgender model and activist Munroe Bergdorf labeled Rowling as someone who will never support the transgender community.

"She is a billionaire, cisgender, heterosexual, white woman who has decided that she knows what is best for us and our bodies. This is not her fight," Berdorf wrote.

Meanwhile, others are encouraging Rowling to stop voicing out her opinions about the transgender and LGBTQ+ community in general, as she is just hurting the majority of them who has supported and loved her novels in the past.

The British author became the subject of a major Twitter backlash last June after commenting on a Devex article and emphasizing that the description "people who menstruate" should simply be called women.

Her opinion was instantly viewed as anti-transgender and later on sparked debate about sex and gender. Many people slammed the author and accused her of being a "transphobe."

People from the community said they were deeply hurt by Rowling's statement, especially those self-confessed "Potter Heads" who loved the author's Harry Potter series.