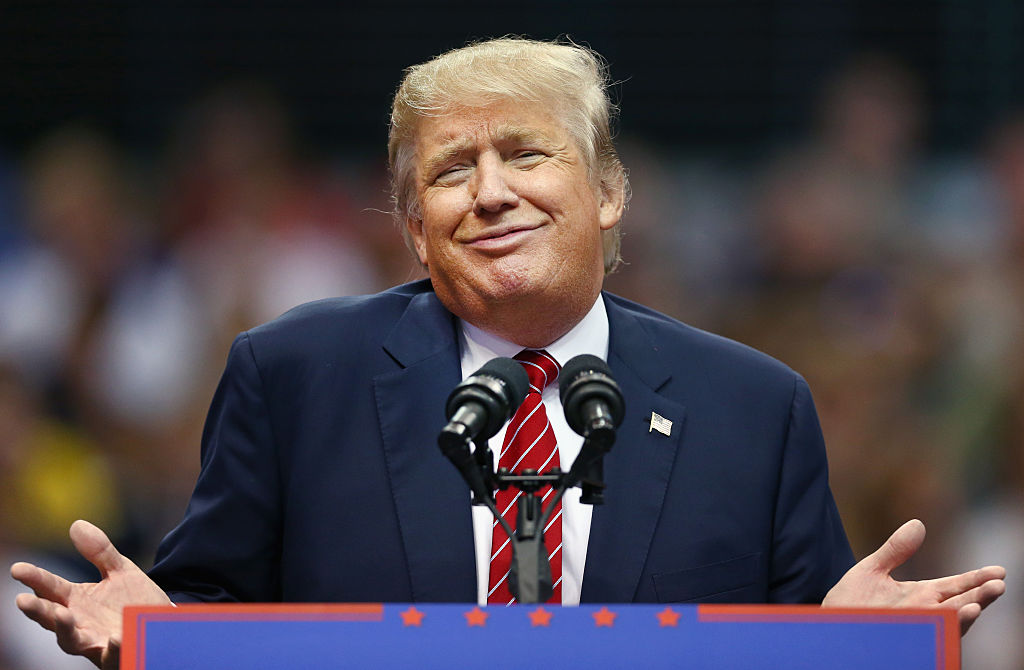 When Ghislaine Maxwell -- former girlfriend and long-time confidante of convicted sex offender Jeffrey Epstein -- was finally arrested last week, people could not wait for what she is going to reveal about this sexual abuse and trafficking case involving prominent personalities.

But instead of major revelations about Epstein's association with some of the world leaders, the Twitter world was greeted with another bombshell claim about the British socialite.

It is after a certain Twitter user claimed that he is the estranged son of Ghislaine Maxwell and incumbent U.S. President Donald Trump. It all started when the man by the name "James Maxwell Trump" emerged on the social networking site, claiming that he is the love child of both Trump and Maxwell.

To make his claims look credible, James Maxwell Trump shared a photo of what is supposed to be his birth certificate, clearly showing Maxwell and Trump's name as his parents.

The duly signed document shows that James was allegedly born on December 21, 1992 in Manhattan, New York.

This revelation created a buzz on Twitter, with some people believing that it could be true since Epstein and Maxwell have been close to Trump back in the days.

There are also several photos going around the internet, proving that Maxwell and Trump did not only meet once but a couple of times together with their respective partners.

While many bought the idea of Trump and Maxwell having a 27-year-old love child, some eagle-eyed internet users quickly pointed out that James Maxwell Trump is not a real person.

First off, they pointed out that no records showed that the 58-year-old British socialite was pregnant between 1991 to 1992.

Just a quick Google search will prove how fake the document is. When you search for "New York Birth Certificate," Unzamere's document will be the first one to greet you. It means that all other details in the paper were altered to make it look real.

In short, Maxwell and Trump are just mere victims of hoax and fake accounts trying to spark controversy in the middle of sensational case development.

After months of searching and surveillance, authorities finally arrested Maxwell on July 4 in New Hampshire. She is currently in custody for immediate transfer to New York.

Based on civil court filings, the authorities accused Maxwell of facilitating Epstein's sex trafficking operation by bringing girls as young as 14 to Epstein's multiple residences, including the apartment in Manhattan, mansion in Palm Beach, New Mexico ranch, and Maxwell's own house in London.

Maxwell is now facing multiple sex abuse charges, and if convicted, she will be facing 35 years in prison.