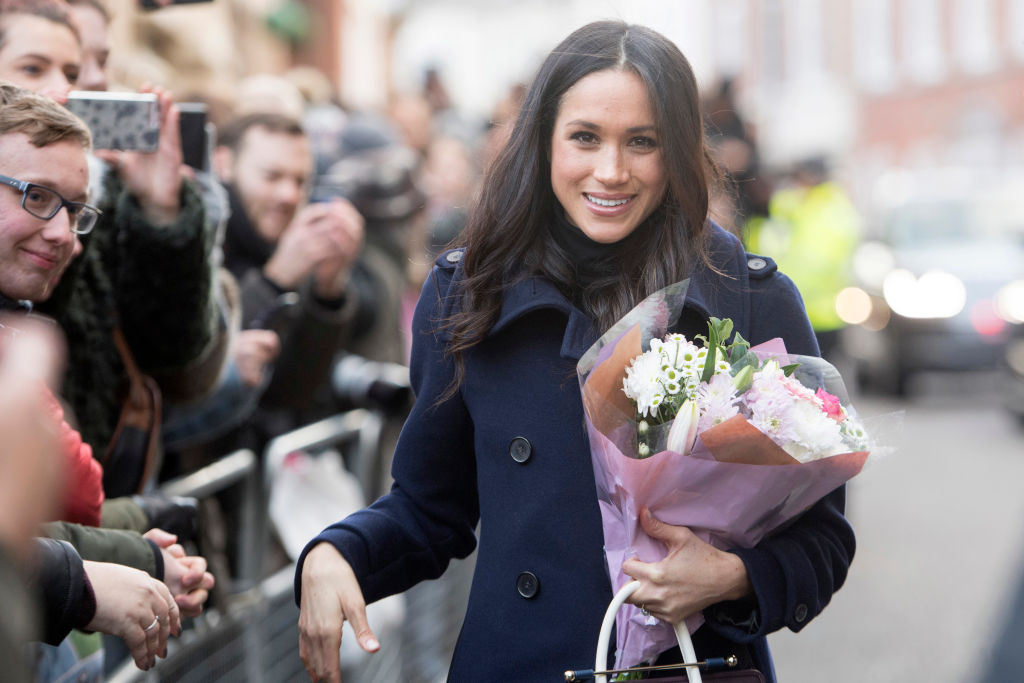 Prince Harry and Meghan Markle's life continues to be surrounded by scandals and controversies despite officially stepping down as senior members of the royal family.

To recall, after the Sussex couple dropped their bombshell decision to quit the Firm last January, they have settled in a Beverly Hills mansion in Los Angeles alongside their 1-year-old son Archie.

However, despite living a thousand miles away from the U.K., the runaway Duchess is facing another controversy involving her ongoing court battle with British tabloids.

As cited in her new court filings, the 38-year-old former actress claimed that she was "unprotected by the institution" and prohibited "from defending herself" against the "false and damaging articles by the UK press" when she was pregnant.

With the rather controversial and shocking revelations, royal writer and former weekly magazine editor Corrine Barraclough expressed her belief that Duchess Meghan wants to change the royal family by embarrassing the monarchy "into submission." She then accused Meghan of playing the victim role and using her bitter court battle as reference.

"She wants to play the victim role, and being an actress she will play it very well," Barraclough told Sky News host Andrew Bolt. "She wants to force change by doing damage to the Royal Family's brand."

Barraclough also pointed out that the former royal is very different from Duchess Kate, who refuses to go against the royal custom.

"Meghan is the exact polar opposite of Kate; Kate waited for years, knew exactly what she was getting into and she lives and breathes by the book," the expert furthered.

For what it's worth, it was previously reported that Meghan told her friends that the royal family favored her sister-in-law more. She allegedly claimed the the monarchy would have lashed out at U.K. tabloids if the Duchess of Cambridge was the one "relentlessly picked on."

"[Meghan said] no one would have put up with it, and the broken and outdated system would have been revised. Those outlets responsible for their vicious attacks would have been shut out," an anonymous friend revealed to the DailyMail.com.

To recall, the former actress was banned by the Kensington Palace press team to respond to articles written about her. In contrast, the British institution recently addressed and slammed the scandalous claims of Tatler magazine against Kate Middleton, who was said to be "upset" and "overworked" due to the increased royal duties left by the Duke and Duchess of Sussex.

Aside from this, Buckingham Palace was able to give their full support to Prince Andrew after he resigned from his public duties when he was first linked to the deceased American financier and convicted sex offender Jeffrey Epstein.

In addition, the disgraced royal was able to keep his HRH title, while the Sussexes lost their royal titles as they officially exited the Firm last April.