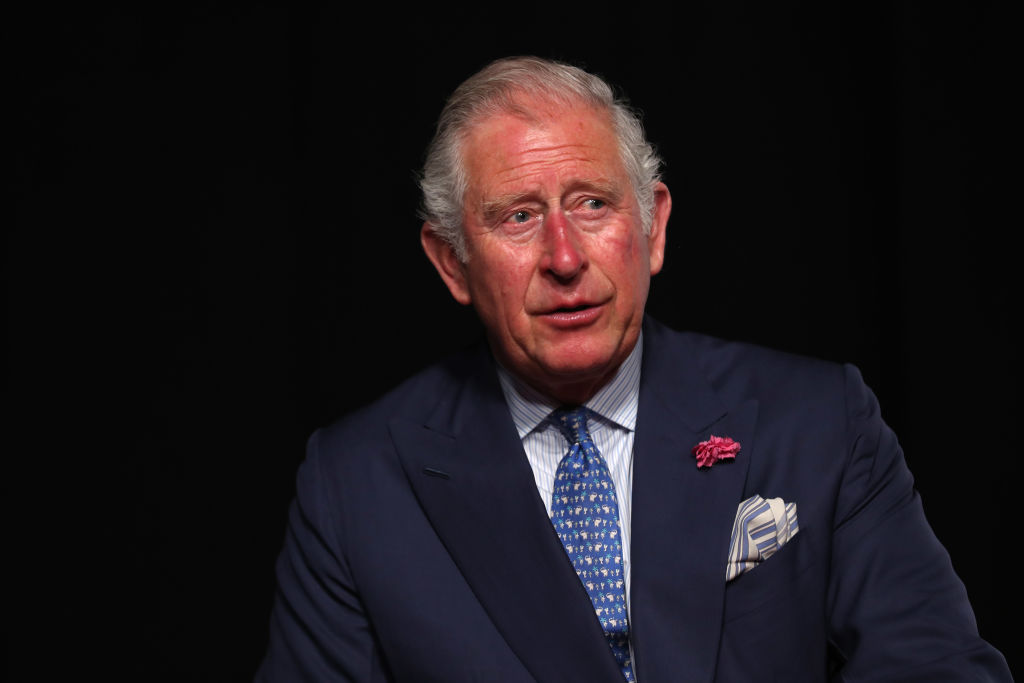 Prince Harry and Meghan Markle's shocking royal exit is considered one of the biggest catastrophes that the British monarchy has ever faced.

It was previously reported that the monarchy was left "blindsided" as the Duke and Duchess of Sussex did not consult any royal before they dropped their bombshell news.

Queen Elizabeth II was said to be "hurt" with their decision, while Prince Harry's older brother Prince William was "upset" on how the duo handled the crisis.

In hopes of finding "a more peaceful life," the couple chose to be financially independent and settled in Los Angeles alongside their 1-year-old son Archie Harrison Mountbatten-Windsor.

However, one royal expert claimed that the Prince of Wales "personally regrets" not being able to see Prince Harry's family and spend time with baby Archie.

Royal author Nigel Cawthorne told The Sun's Fabulous that Prince Charles -- who is very traditional and prefers order -- tried to persuade the couple to stay by offering his support to the trio. Nonetheless, the Sussexes remained firm on their decision.

"I think he genuinely made an attempt to support what Harry and Meghan were looking for as long as it wouldn't upset other HRH's. In truth, however, there wasn't a lot he could do apart from offering moral support," Cawthorne said.

Furthermore, the expert -- who wrote the 1999 book titled "The World's Greatest Royal Scandals" -- also mentioned that the heir to the throne is unlikely to try and get Prince Harry and Meghan to return to the monarchy.

"For the sake of The Firm, he will feel this outcome is better that the monarchy is small in size rather than a constellation of stars in separate orbits," he added.

The Modernized Institution And Prince Charles

In a separate report, the author previously told Express.co.uk that the longest-serving British heir apparent is planning to have a modernized institution and "prefers to dampen" the "sense of entitlement among royals."

"Being born as a Windsor is a privilege, but it doesn't mean that being a certain number in line to the throne means an entitlement to housing and other perks of The Firm," Cawthorne mentioned.

Cawthorne also pointed out that with the future transformation within the royal family, the monarchy might be trimmed down to just a few full-time working royals.

This might also affect those who don't represent the Crown, including the Duke and Duchess of Sussex, as well as Prince Andrew. The Duke of York resigned from public duties "for the foreseeable future" due to his association with the deceased American financier and convicted sex offender Jeffrey Epstein.

"I am certain that the Prince has any intention of shrinking the influence of the monarchy itself or its support for over 3000 charities and other causes in Britain, or others around the world," Cawthorne told the outlet.