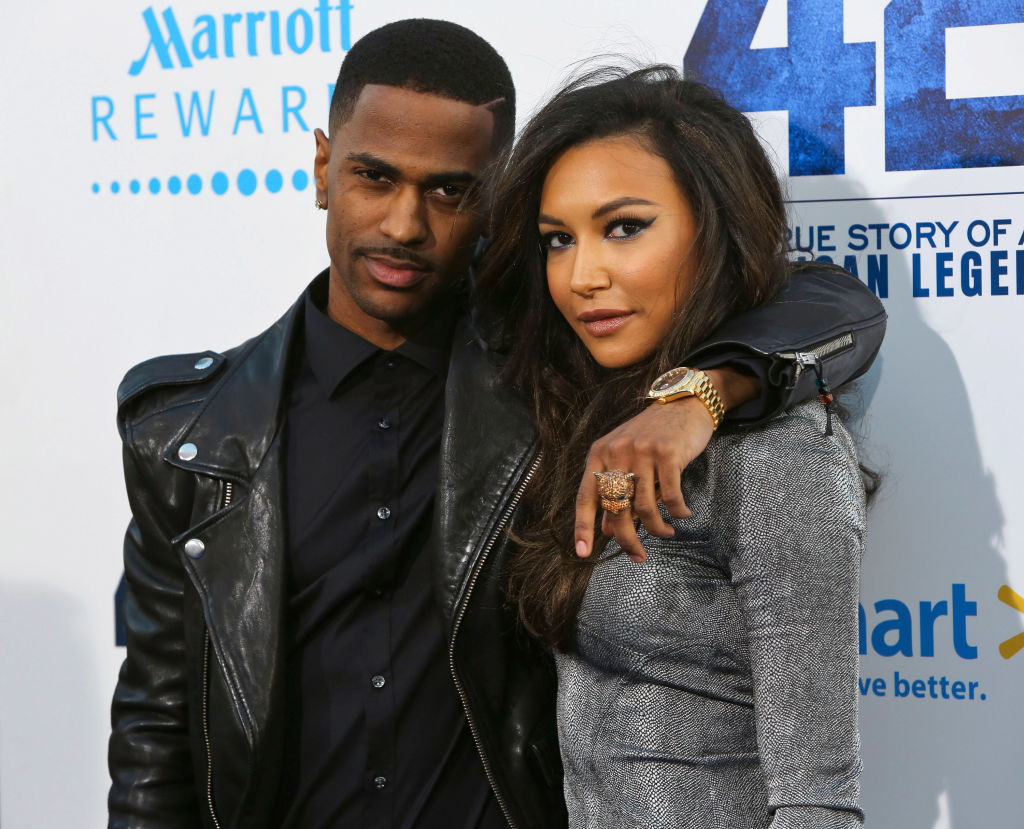 Naya Rivera's ex-fiance Big Sean has low-key broken up his silence after the "Glee" star went missing and was presumed dead following an afternoon lake swimming with her 4-year-old son, Josey Hollis Dorsey.

The 32-year-old rapper showed his support on the search and rescue operation of Naya's body by liking a series of Tweets from fans rallying and praying for the actress' safety. He also liked several tweets urging other people to help in the search operation.

"I just called police station, and they are still searching for Naya Rivera," one Twitter user wrote.

"Praying for a miracle in this Naya Rivera situation," another one added.

The "I Do It" rapper also supported the call for authorities to continue looking for Naya after the search operation was suspended overnight.

Big Sean and the 33-year-old actress got engaged back in 2013 after six months of dating. But after five months, they called their wedding off due to the rapper's cheating allegations with Ariana Grande.

In 2014, Naya married her ex-boyfriend Ryan Dorsey and welcomed their baby boy Josey in 2015. But the couple also called it quits and filed for divorce in 2018.

No Naya On The Boat

On Wednesday afternoon, the American actress, model, and singer reportedly rented a pontoon boat in Lake Piru with her son. But three hours later, another boater raised the alarm after finding little Josey alone and asleep on the boat.

According to the cops, Naya's life vest was found on the boat. Josey told the investigators that they went swimming and he climbed back on the boat, while his mother did not.

In a press conference by Ventura Country Sheriff's Office on Thursday afternoon, they said that they had confirmed Naya's identity through CCTV footage near the lake dock.

"We have recovered video evidence from the dock that shows Ms. Rivera and her son being the only two people getting on board the boat. We have no indication that after talking to her son that Ms. Rivera made it to shore," the officer said.

"He (Josey) gave enough information to investigators to conclude that his mother never made it out of the water."

From Search To Recovery Operation

The team said that Naya went missing in water with only five to nine inches of visibility -- one which is also filled with trees and debris on the bottom. They noted that recovery operations like this usually take seven to 10 days before a body rises to the surface.

Currently, more than 80 people are working together for the search. They are also using helicopters, boats, and ATV vehicles to locate Naya. A special dive team from nearby counties is also on its way to help the rescue mission. Meanwhile, Josey is currently under the custody of his relatives.