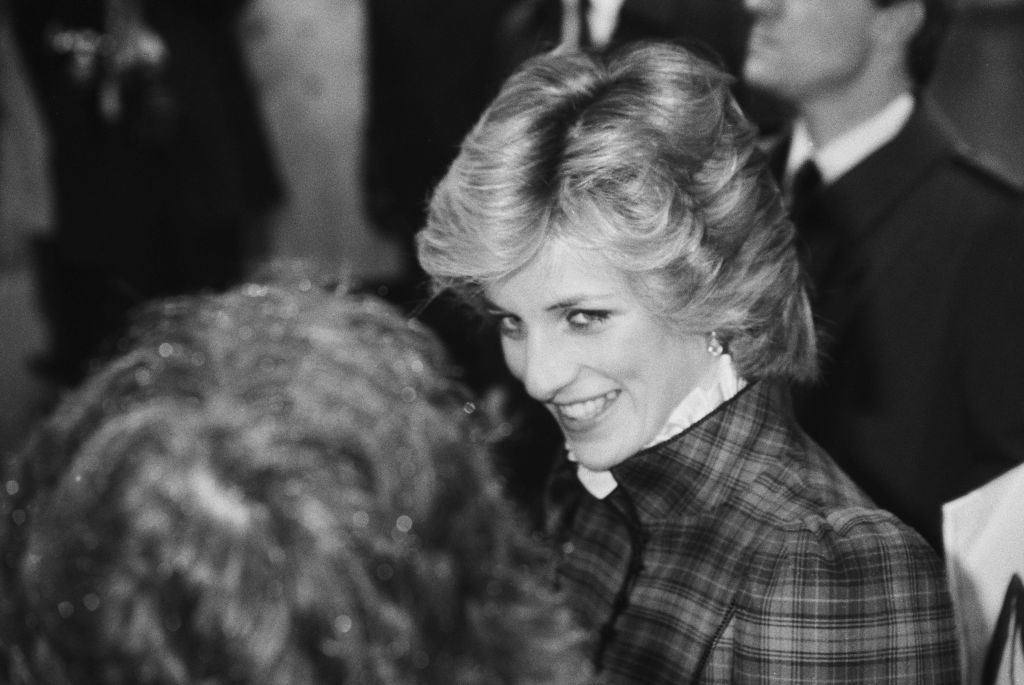 Years before Prince Charles and Princess Diana finalized their divorce, the Princess of Wales surprised the public with her "revenge dress" that showed a lot of skin.

In 1992, Prince Charles officially publicized his infidelity with his now-wife, Camilla Parker-Bowles, during an on-screen announcement.

"It is a deeply regrettable thing to happen, but it does happen, and unfortunately in this case, it has happened," he said during his interview in an ITV documentary that year.

The heir to the throne also claimed that he had been faithful to Princess Diana "until it became irretrievably broken down."

But ever since the Prince and Princess of Wales separated in the same year, Princess Diana openly broke royal customs and protocols as she was already free to do what she liked.

In June 1994, Princess Diana attended the London's Serpentine Gallery gala. Though she was no longer with Prince Charles at that time, the monarchy expected her to continue living with the royal protocols since she was still considered as the "People's Princess."

However, she sported a revealing black dress with an asymmetrical hemline, contravening the rules about royal dress codes that Queen Elizabeth II enforced.

Since Prince Charles and their sons, Princes William and Harry, are heirs to the throne, Her Majesty gave them stringent rules on how the family-of-four should act. But in the end, Princess Diana violated most of them, especially the dress codes.

Per British fashion journalist Alex Longmore, the dress marked the first time the new Princess Diana had been introduced to the public. He also referred to the new royal princess as someone who did not need the royal family, especially Prince Charles.

"In that minidress, she oozed confidence, an air of happiness, and independence," she told HuffPost. "It was a classic case of a woman wearing the dress and not the other way around."

What Other Experts Said About The "Revenge Dress"

Aside from Longmore, PEOPLE Senior Editor Michelle Tauber also opened up on PEOPLE's documentary "Diana Diaries" about how upsetting it could have been to Princess Diana to know that Prince Charles himself already outed his unfaithfulness.

"Effectively, Charles has aired some serious dirty laundry," Tauber said. "Some may have decided this was altogether too much and tried to avoid the cameras, stay out of the limelight - just let the storm pass. That is not what Diana chose to do that night."

Meanwhile, PEOPLE Senior Style Editor Brittany Talarico seconded and added that Princess Diana knew that wearing the revenge dress would catch a lot of attention. However, she did not have to explain it anymore since the dress sent a clear message to everyone.

Though the black dress already looked revealing enough, the Princess of Wales originally wanted to wear a Valentino gown until the media leaked it to the public.

To surprise people -- which she successfully did -- she changed to Christina Stambolian's slinky black dress.

Three years later, the Princess of Wales put the famous "revenge dress" up for auction and sold it for $65,000.

READ MORE: Meghan Markle's Baby WILL NOT Be A Prince -- Here's Why