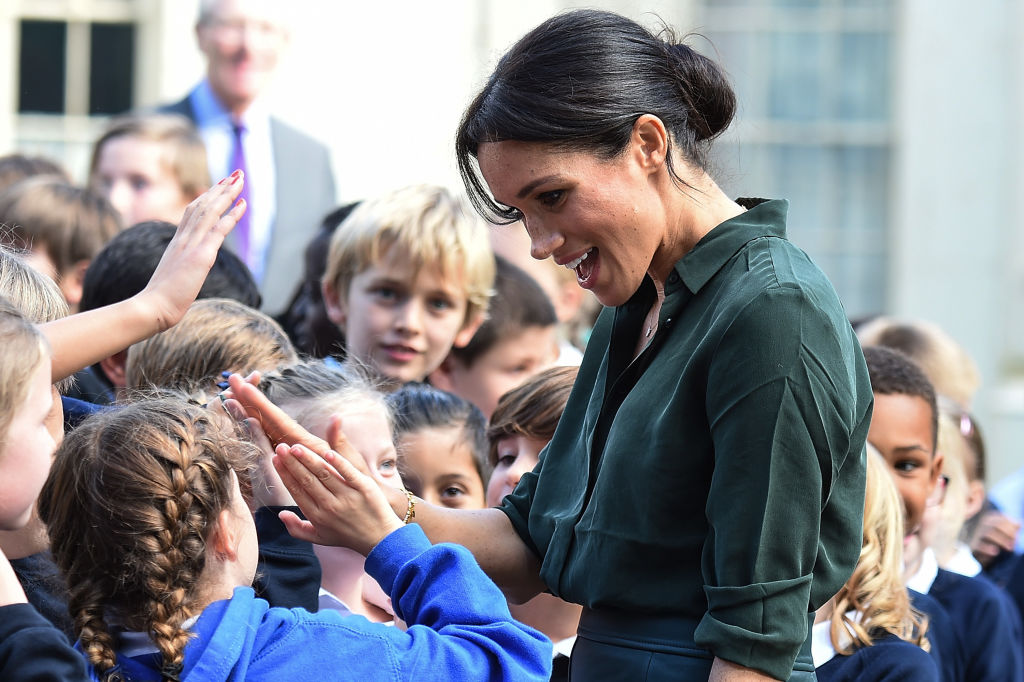 Ever since Meghan Markle was introduced as Prince Harry's fiance in 2017, the media have been all eyes on her and scrutinizing her from head to toe. The former actress is an instant news maker not only because of her background, but also because of her fashion sense and ability to break the rules from the strict and conservative British monarchy.

During the two years that she was a member of the royal family, the Duchess of Sussex has broken tons of royal protocols, both official and unofficial. It surely raised some eyebrows, but it made her the royal icon of this generation.

Now that Meghan is officially out of the royal family, let us take a look back at some of the royal protocol she broke like a real badass rebel. 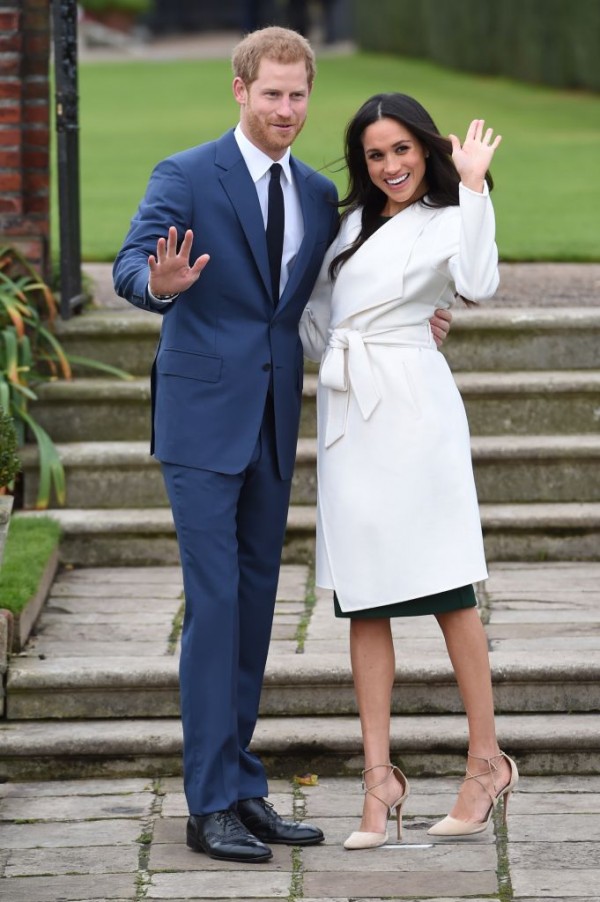 While this simple rule earned disapproval from royal fans, Meghan did it again in 2018 when she attended a Hamilton performance with Prince Harry and rocked her bare legs. Before signing up as Duchess of Sussex, Meghan was a fast-rising actress known for her portrayal as Rachel Zane in the hit legal drama series "Suits." As a celebrity, she is used to interacting with fans, taking selfies and giving them autographs.

Royals are prohibited from signing autographs, as their handwriting will be available in public and might be used for other purposes. But during a visit to Wales, the Duchess gave in to the request of a 10-year-old fan who asked for her signature. 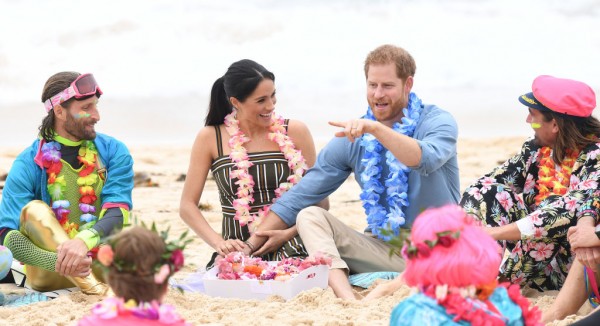 Harry and Meghan's love for each other is always beaming through the way they look at each other, hold hands, and even touch each other intimately even in the middle of an official royal engagement. While it is common for couples to have a little public display of affection, royal fans were not used to this kind of a norm.

The Sussexes never seem to let go of each other's hands from their engagement interview and every royal duty. One of the most talked-about PDAs they had was when Harry placed his hand on Meghan's upper thigh during an event at Bondi Beach in Australia. (Stop it, Harry! We're jealous!) 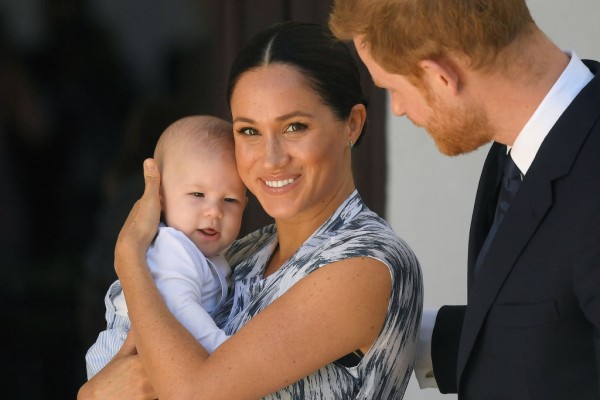 The Sussexes said that the media scrutiny forced them to step down from their positions as senior royals. But according to experts, the British press started to turn sour on Meghan when she chose to hide her birth plan from the public and released an official statement saying she wanted to keep the baby's arrival in private.

She also refused to continue the tradition of royal women having photoshoot outside the Lindo Wing after giving birth. Instead, they posed with baby Archie at St. George's Hall a few days after his birth. Royal christening is often a public event for the royal family, allowing the press and photographers on the church grounds before and after the ceremony. But Meghan once again broke this protocol and did not let others take a glimpse of Archie's baptismal. Instead, they just shared two photos from the event.