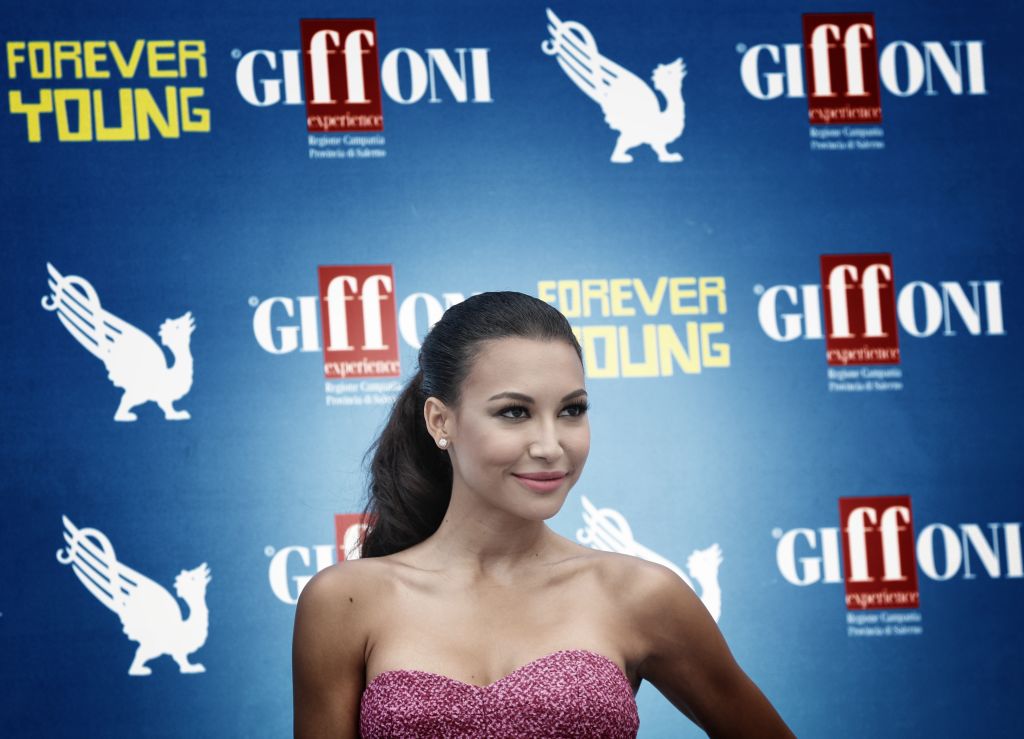 As recovery operations for Naya Rivera continue, fans of the actress believe that her disappearance may have been planned.

The 33-year-old star was last seen on Wednesday when she rented a boat with her 4-year-old son Josey to take out on Lake Piru, California.

When the 3-hour rental period ended and they still haven't returned, officials went out on the water and discovered Josey was asleep on the boat alone.

According to her son, his mother had gone swimming, but they never returned, which have led many people to believe that she may have drowned.

As the wait becomes more anxious for many, a lot of fans have started their investigative work.

Here are some of the haunting conspiracy theories on what happened to Naya Rivera.

The surveillance video that showed Rivera pulling into the parking lot of the boat dock was released on July 8.

In the 18-minute clip, the actress was seen driving her G-wagon and parked at an almost empty lot. She then went at the back of the trunk to pull out a big white bag.

Then they were spotted walking into the boat dock where Rivera spoke to a few people before jumping in her rented boat and then taking off with Josey.

The men she reportedly talked to left with their golf cart as Naya Rivera's boat speeds off in the distance.

Fans took to Twitter to say that the video was "sketchy and skips a lot."

"Why does it cut out when the boat is still in view? Where's the rest of the footage?"

A CCTV footage in the dock showed a jet ski that was zipping by Rivera's boat, prompting some to suggest that the rider has witnessed the apparent accident or may have something to do with Rivera's disappearance.

Conspiracy theorists believe that Rivera was followed by the jet ski, with a Change.org petition that has gained traction, asking the Sheriff's office to investigate whoever the jet ski driver was.

"If anyone knows what happened to her, it was most likely the people on the jet ski."

Fans of Naya Rivera noticed that there's a link to a song and her disappearance.

The actress posted a picture with her and her son, Josey, and captioned the intimate image, "Just the two of us."

Fans have connected to a 1997 Eminem song with the same title, which is about a father taking his son to the lake and then drowns the child's mother.

Following the Eminem connection, many fans believe that she may have committed suicide.

She continued, "Just the two of us is also an Eminem song about a father telling his son that his mother drowned in a lake. It seems a little odd that her 4-year-old son could make it back to the boat, but she didn't."

What's Inside the Bag

In the surveillance camera that was situated in the dock, it can be seen that Naya Rivera carried a white bag.

May fans are asking - what's inside that bag?

"That huge bag that she took out gave me like bad energy," one Twitter user said, and another agreed, "Huge sack for just a couple of hours on a boat, I agree."

Twitter user @sidraAhg said, "She parked her car like she was in a rush. Maybe someone was following her, so she rented a boat to escape, but the person followed her."

Other Twitter users believe that the kidnappers placed Josey on the boat and did something to him to put him to sleep.

"I hope they are looking for her on land too in case of a kidnap incident. Or other people's boats and campsites," @BeautifulLuvfly on Twitter said.

If I Die Young performance

When Naya Rivera was still on "Glee," she performed "If I Die Young," and Twitter user @jmarianalvsaid that, "The accuracy of the lyrics to the current situation. I mean, 'Sink me in the river, at dawn,' really?"

The song is said to be the death of a 33-year-old woman.

"The part where she sang 'I've never known the love of a man, but it sure felt nice when he was holding my hand,' I know the singer meant romance, but Naya was with her son, and it could be that type of love too."