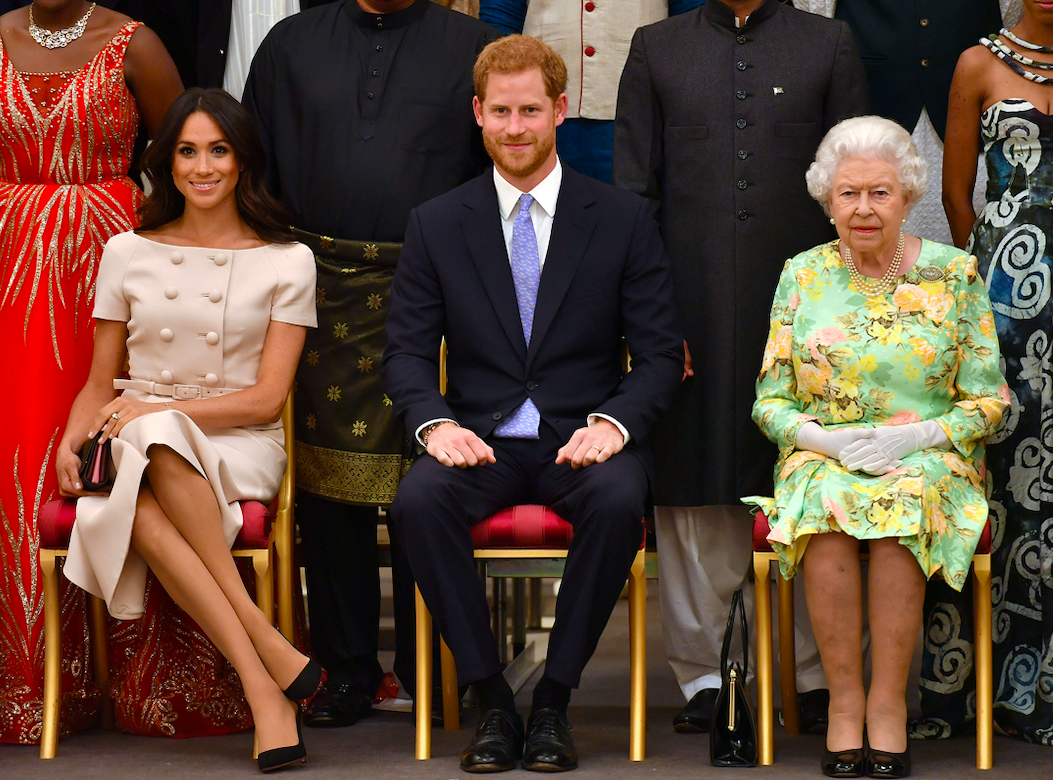 After Prince Andrew's scandal, Meghan Markle and Prince Harry's decision to step down as senior members of the royal family came at the worst possible time for Queen Elizabeth II.

According to the royal commentator Wesley Kerr, the Duke and Duchess of Sussex have said to surprise the 93-year-old monarch with their in January.

The latest documentary, "The Queen: Duty Before Family," showed some of the difficulties Queen Elizabeth II had to experience after the couple's announcement.

According to the narrator of the documentary, Her Majesty was not going to be forced into doing something that she thinks is not right.

"The Queen clearly adores Harry, but refused to be pressurized by him." They added, "There was no way she would accept his conditions. She issued him a firm reply setting out her position."

"Prince Harry's announcement put his grandmother in a difficult position, and his timing could not have been worse."

Prince Harry and Meghan Markle wanted to be part-time royals, where they could continue serving the crown, and on the other hand, they will also earn their own money.

In their website, a statement said, "Their Royal Highnesses feel this new approach will enable them to carry out their duties for Her Majesty the Queen while having the future financial autonomy to work externally."

But senior members of the royal family are not allowed to earn their own money, because they receive an allowance from the crown.

Queen Elizabeth II was surprised at the statement that they have issued.  According to Kerr, Prince Harry and Meghan Markle had given Her Majesty a public ultimatum.

At that time, reports indicate that there was a sense of disappointment within the palace, which likely extends to the Queen.

Senior members were said to be "hurt" by Meghan Markle and Prince Harry's announcement.

In the end, Queen Elizabeth II didn't allow the couple to use their "Sussex Royal" brand. They have also lost their HRH titles.

Royal expert Julia Montagu revealed that the world was shocked by the Queen, as something this complex and undecided needs a lot of figuring out to do.

With royal scandals already plaguing the family, the Duke and Duchess of Sussex's decision became one of the challenges she had to face.

Who could forget Prince Andrew's disastrous BBC interview? He has also stepped down as a senior member of the royal family because of his connections to former financier Jeffrey Epstein.

Prince Philip, the Queen's husband, has also been "extremely ill" in the hospital just before Christmas.

"So I think for the 93-year-old Queen, this came at a challenging time."

Royal author Tom Quinn agreed to the previous statements and said that the Queen should have expected that Megxit would be a storm.

"She would have known that if this wasn't dealt with quickly, this could turn into something really damaging."