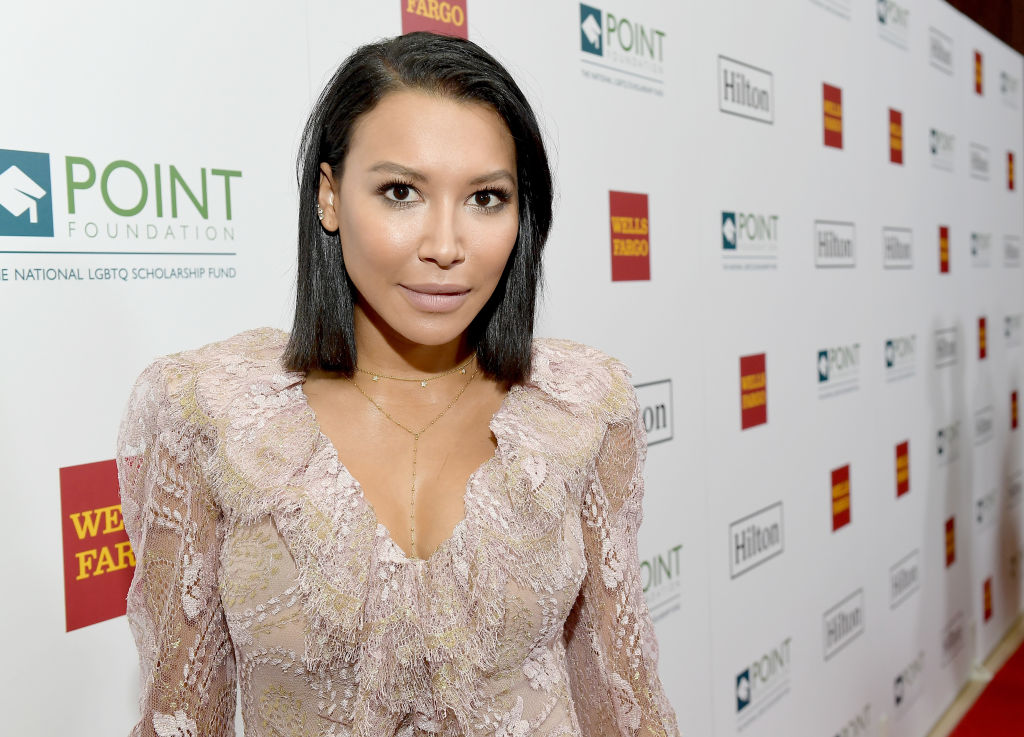 At that time, one of its new and young performers, Naya Rivera, shot to stardom playing the role of a fierce, popular, closeted cheerleader.

Over the years, Santana came out and shared a deep relationship with her fellow cheerleader, Brittany.

Darren Criss, who worked alongside Rivera on the show, explained that Rivera was a "wild, hilarious and beautiful angel," describing Santana, who is also feisty and a role model for queer kids and teens at the height of the show's popularity.

To celebrate one of the 33-year-old's most recognizable roles in her career, Enstarz is looking back at her best underrated moments playing Santana Lopez on "Glee."

On the fourth episode of the second season of "Glee," one of her breakout moments on the show was when she performed a duet with Mercedes (Amber Riley) as they turned into Tina Turner.

It's one of those scenes where both of their star power was undeniable, even if their characters often didn't get the same attention as Lea Michele, Diana Agron, and Corey Monteith's characters.

Naya Rivera performed "Rumor Has It/Someone Like You" is said to be one of her best performances on "Glee."

In the episode, Santana responds to rumors about her being in the closet and is afraid that people would know as she has still not yet come out to her parents.

Singing the two Adele songs, she projected Santana's inner turmoil, anger, and frustration at being unable to be her true self, her fear of rejection, and her deep love and longing for her co-cheerleader, Brittany.

Throughout the entire show, it was clear that Santana has only one rival, and that was Rachel Berry, played by Lea Michele.

Rachel was the "main" star of the club. Although she emerged as the club's leading lady right from the start, Santana didn't miss a single time to insult or challenge her.

Singing "Don't Rain on My Parade," by Barbra Streisand, she stole Rachel's signature song for a Broadway audition.

As Santana starts to come to terms with Brittany's feelings, Santana did a beautiful rendition of the song "Landslide" by Fleetwood Mac.

Santana's place on the show started to expand dramatically as she developed a relationship with Brittany.

The performance is one of Rivera's tender sides as a singer and actor.

One of "Glee's" most heartbreaking moments was when the entire cast had to confront their grief for Finn Hudson, played by Cory Monteith.

Santana managed to leave a beautiful, lasting tribute to her fallen co-star and had a standout moment in the episode singing "If I Die, Young," by The Band Perry.

There Are Worse Things

With only a single song, Naya Rivera placed herself in the shrine of Iconic Betty Rizzos in "Grease."

As Finn also have pointed out, it was a role Santana was born to play with. She belted the anti-slut-shaming ballad "There Are Worse Things I Could Do," which is something far from the worst thing that she could do.

In the fifth season of "Glee," Naya Rivera did a duet with Demi Lovato for the Beatle's hit, "Here Comes the Sun." it's a performance of two great singers that should never be forgotten.

Santana and Brittany broke up on the fourth episode of the fourth season, as high school was also ending for them.

Santana covered Taylor Swift's song "Mine" as she sang it to Brittany and the two have started on a journey but on different paths.