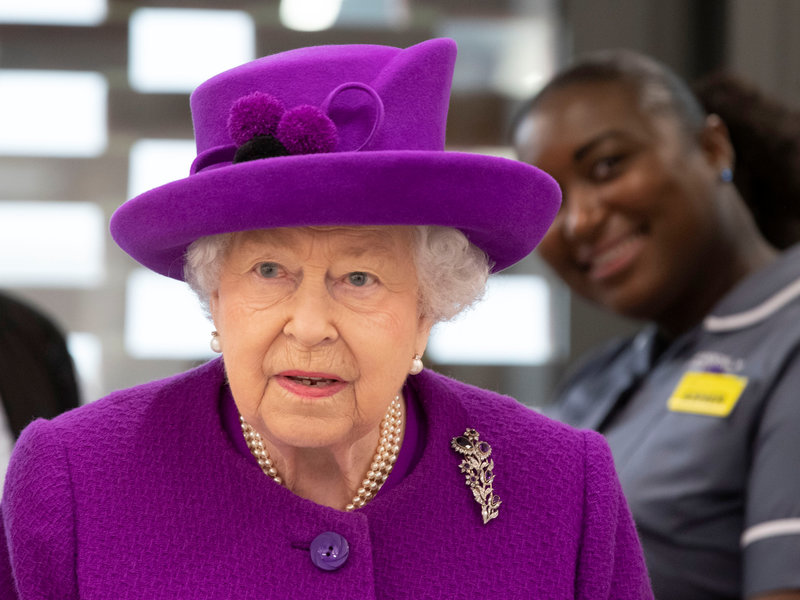 Queen Elizabeth II seems to be treating Prince Andrew differently compared to Prince Harry and Meghan Markle after the trio stepped down from their royal duties months apart. However, there could be a big reason for the unfair treatment.

Back in November 2018, Queen Elizabeth II's favorite son, Prince Andrew, made it to the headlines after defending his friendship with the deceased billionaire Jeffrey Epstein in a trainwreck interview with BBC.

After gaining backlash from the public, the Duke of York was forced to resign from public duties for the "foreseeable future" with the permission of Queen Elizabeth II.

In a statement, the 60-year-old royal mentioned that his connection with Epstein caused a "major disruption" to his work with the monarchy "and the valuable work going on in the many organizations and charities" that he supported.

The scandal involving the royal family did not stop there. After a couple of months, Prince Harry and Meghan Markle dropped their bombshell decision to quit the Firm and settle in a new environment outside the U.K.

With their plan to be "financially independent," the Sussex couple was stripped off their HRH titles and the right to "receive funding through the Sovereign Grant."

Unlike the Sussexes though, the Duke of York has retained his HRH title and personal protection officers from the Metropolitan Police (which is paid for by U.K. taxpayers).

Now, in the latest royal family news, one royal expert pointed out the reasons why Queen Elizabeth II has not taken away his son's royal privilege despite his resignation from public duties.

In an episode of "Pod Save the Queen," podcast host Ann Gripper asked royal biographer Nigel Cawthorne -- who wrote the recently released book titled "Prince Andrew: Epstein and the Palace" -- if there's a possibility for the 94-year-old monarch to revoke the Duke of York's title and money if he does not return to his royal duties.

Cawthorne claimed that Her Majesty the Queen is hesitant to strip Prince Andrew's titles and funds because she thinks that he might not be able to cope up with the new arrangement.

The royal biographer also pointed out the big difference between the Sussexes and the disgraced royal, as he described him as "toxic" who would struggle to make his own money.

"I think the difference is that Harry and Meghan have some good pulling power and credibility and everybody will be clamoring to sign them up and use them for forces for good. Whereas Andrew is now a toxic prospect until and unless he can deal with these allegations and clear his name and put them behind him," Cawthorne explained.

For what it's worth, Prince Harry and Meghan Markle have since settled in their rented $18 million hilltop mansion in Beverly Hills, thanks to their powerful connections such as Oprah Winfrey, Jennifer Lopez and more.