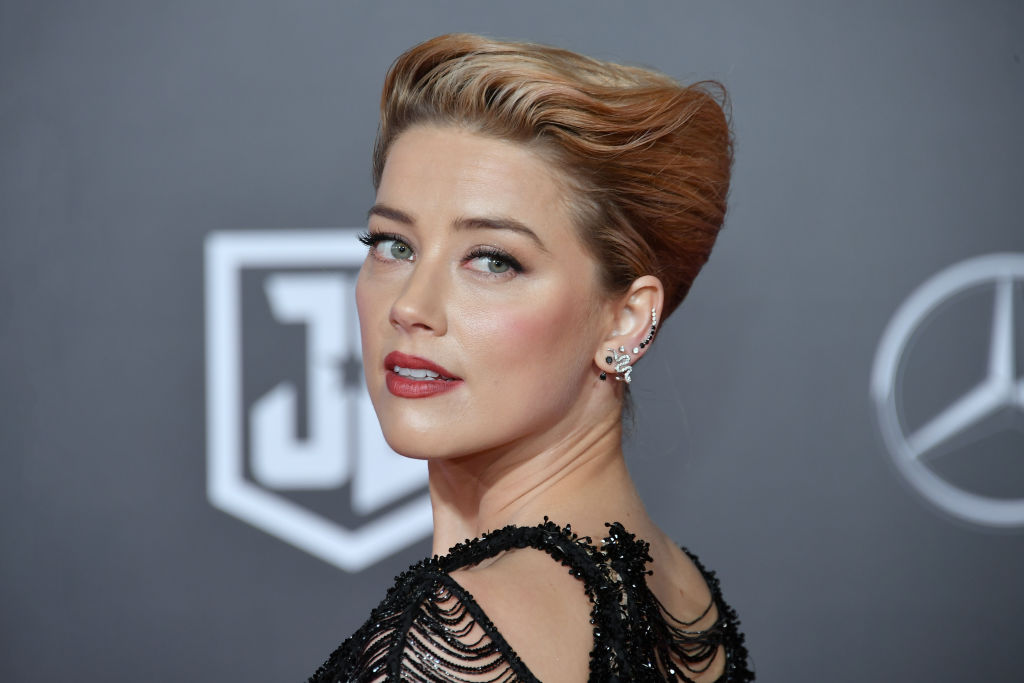 Amber Heard's former personal assistant revealed how notoriously selfish the actress can be to anyone.

Amid Johnny Depp's three-week trial and cross-examination against News Group Newspapers (NGN), Heard has been bombarded with new allegations by her former former PA.

According to Kate James, who was fired by Heard in February 2015, the actress has always felt like she's above the law as she "did not care about throwing anyone under the bus if it meant saving her own skin."

James  previously submitted her first witness statement to the court to support Depp in his libel action against News Group Newspapers.

On the said document, James revealed that in September 2014, Heard asked her to send a letter the actress drafted to Homeland Security officials in the U.S. She also mentioned that the communication was about a woman named Savannah McMillan.

"Savannah, a British citizen, had been held in immigration and questioned about the frequency that she had been coming and going from the USA," James wrote in the statement. "In Amber's letter, she called it fraudulent that it was being alleged that Savannah was working for Amber unlawfully. She (Ms Heard) said that, as Savannah's 'friend', she could 'say truthfully and unequivocally that this allegation is entirely false ... I would like to go on the record saying that Savannah McMillan is a personal friend, and to my knowledge, has never worked unlawfully or otherwise in the United States. Or for me."

However, James debunked what the "Aquaman" star said in the letter and claimed that to her knowledge, McMillan  worked for the actress. She also took a photo of the letter and a paycheck from Heard to McMillan.

Furthermore, the former PA alleged in her statement that she knew what was stated in the letter was untrue, so "Amber was therefore willfully lying to the U.S. immigration department."

Her statement also discussed the event when Heard faced criminal proceedings after she flew her dogs illegally to Australia.

To recall, Agriculture Minister and Deputy Prime Minister Barnaby Joyce said that it would be better for Heard to return the dogs to the U.S., or he would arrange to have them put down.

Before the 72-hour deadline lapsed, Pistol and Boo were quickly flown out of the country, but Heard faced charges -- but was never jailed -- for breaching Australian customs laws.

In relation to the report, James disclosed she tried to talk to Heard about a date discrepancy in the time needed to process the dogs' immigration papers. However, the actress only snubbed her and glazed over.

"As in several circumstances which I observed, it was as if she felt that she was above the law," James continued. "The fact that she was willing to ask me to sign such a statement under oath... is a reflection of her approach to me... in general. She did not care about throwing anyone under the bus, if it meant saving her own skin."

In the end, Heard allegedly asked Murphy to sign a statement that would support the actress' claims that she was not informed by James about the exact date when the dogs could finally be taken into Australia.