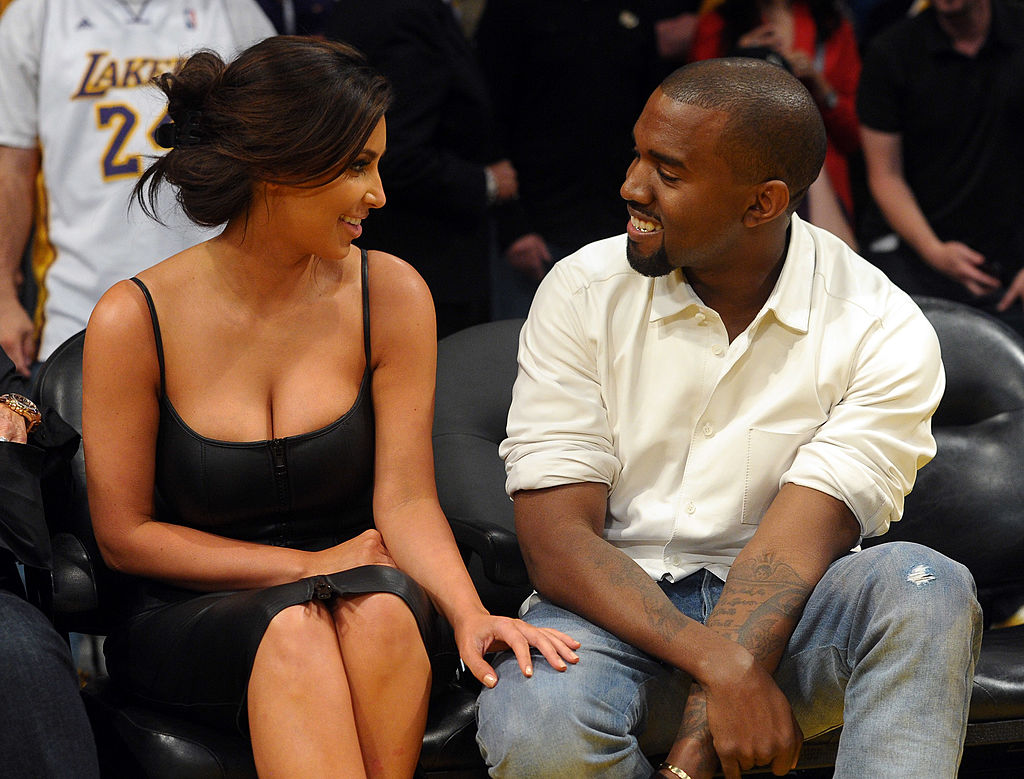 Kanye West is in hot water again after his shocking revelation about Kim Kardashian and their daughter, North.

The Yeezy creator, who has just announced his presidential bid earlier this month, made his first political rally in South Carolina over the weekend.

In his speech, the Grammy Award winner made an emotional anti-abortion rant while confessing that he and the "Keeping Up with the Kardashian" star had considered an abortion when Kim K was pregnant with their first child.

"In the Bible, it says, 'Thou shall not kill,'" West said. "I remember that my girlfriend called me screaming and crying, and I was just thinking because at that time I was a rapper I was out there, [had] different girlfriends and everything ... and she said, 'I'm pregnant.' And I said, 'Yes!' And then I said, 'Uh oh.' "

The "Flashing Lights" hitmaker was also seen sobbing as he recalled the time when Kim tried to abort their child before changing her mind later on and choosing to continue with the pregnancy.

"She was crying ... and for one month and two months and three months, we talked about her not having this child. She had the pills in her hand," West continued.

Accoridng to reports, Kanye's big reveal made the 39-year-old reality star "furious." Of course, Kim did not like that Kanye discussed such private matters about her and their daughter during his presidential campaign rally.

"Kim is shocked that Kanye spoke about North at the rally," a source told People magazine. "She is furious that he shared something so private."

The KKW founder is reportedly worried that this might affect their four children: North, Saint, Chicago and Psalm.

"She loves her kids tremendously and wants to protect them. Her favorite thing in the world is being a mom," the insider added.

In 2012, the power couple surprised their fans after announcing that they were expecting their first child following eight months of dating.

The hip-hop icon and fashion designer made the big reveal during his Atlantic City concert, as Kanye told the audience that he and Kim were going to be parents together.

Furthermore, a second source also confirmed to the entertainment outlet that the couple has been experiencing relationship turmoils due to the Kanye's behavior. Accoridng to the source, "things have broken down significantly between the two of them."

Kim Wants Kanye To "Drop Out" Of The Presidential Race

Meanwhile, an anonymous insider told The Sun that "the mother-of-four" is demanding his husband to "drop out" of the presidential race, and if not, "she may drop him."

The source also mentioned that the whole Kardashian-Jenner clan was "horrified" at West's action -- specifically while doing his speeches without face masks and not observing social distancing.

Momager Kris Jenner also demanded the rapper to quarantine for two weeks before seeing his kids.