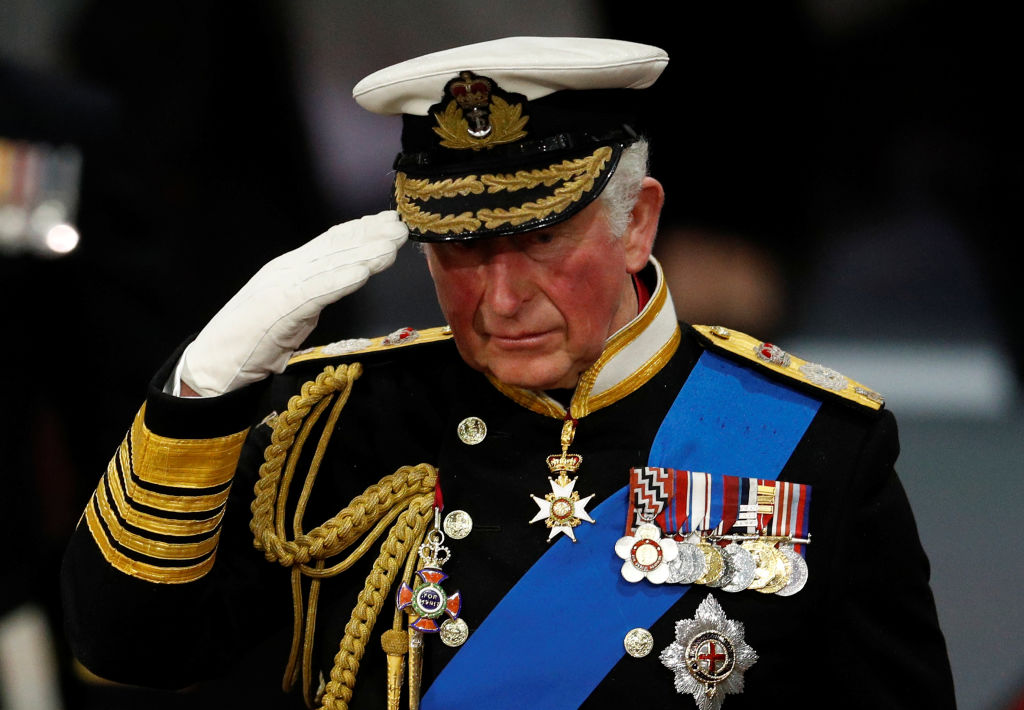 When Queen Elizabeth II is no longer going to be the head of the British monarchy, her oldest son Prince Charles will become King.

In the next years to come following his reign, the future King's leadership style will be compared to his mom's for so many years to come.

After all, the two influential people in the UK have different personalities that even the late Princess Diana aired out her concern if her then-husband would be fit to rule the kingdom.

In more modern times, royal experts believe that there is one trait that the Prince of Wales possesses that made them worried if he would make an ideal King.

When Princess Diana sat down in the iconic 1995 Panorama interview, the then-Princess of Wales was asked if the Prince of Wales was fit for the job.

She told the interviewer, Martin Bashir, that she isn't sure if Prince Charles was the one meant for such a "suffocating" role.

Princess Diana said, "Being Prince of Wales produces more freedom now, and being king would be a little bit more suffocating."

She added, "And because I know the character, I would think that the top job, as I call it, would bring enormous limitations to him, and I don't know whether he could adapt to that."

Royal courtiers and advisers know that a 71-year-old heir is an opinionated man.

Unlike Her Majesty, Prince Charles enjoys giving his opinions about different topics, whether highly-debated or not.

His opinionated trait could be a big problem when he becomes the King because the monarchy is supposed to be in the middle. They're supposed to remain neutral on all political, highly-debated matters.

In a report by The Express UK, Prince Charles gave a piece of his mind on different things in the past, whether social warming, social deprivation, or genetic modification.

Creator of Netflix's "The Crown" Peter Morgan even said that the Duke of Cornwall expresses his opinions to just about anybody that will listen.

Though it is not a trait that one should have when you're blue blood, Morgan said it makes Prince Charles an exciting person.

"Charles is an independent thinker, which the establishment is not particularly fond of."

The creator even described the 71-year-old Prince a "way less conventional monarch" compared to the others, saying, "He's more flamboyant, more realistic, willing to think for himself."

The heir's character also reportedly belongs to the imaginative Windsor side, such as Edward VII or Edward VIII.

But modern Brits reportedly wants someone like George VI or Queen Elizabeth II who is more on the "dutiful" side.

"Less imagine, but more 'get your head down and get on with your duty.'"

Though it's unclear when Prince Charles will become King, royals and aides are already preparing for the significant changes when something happens, and it would take a lot of getting used to.

First, the national anthem for the British, known as "God Save the Queen," will be changed after sixty years to "God Save the King."

The UK's current money will also bear King Charles' head picture, instead of his mom's.

Lastly, Prince Charles will be able to go on with his "slimmed down monarchy" plans.