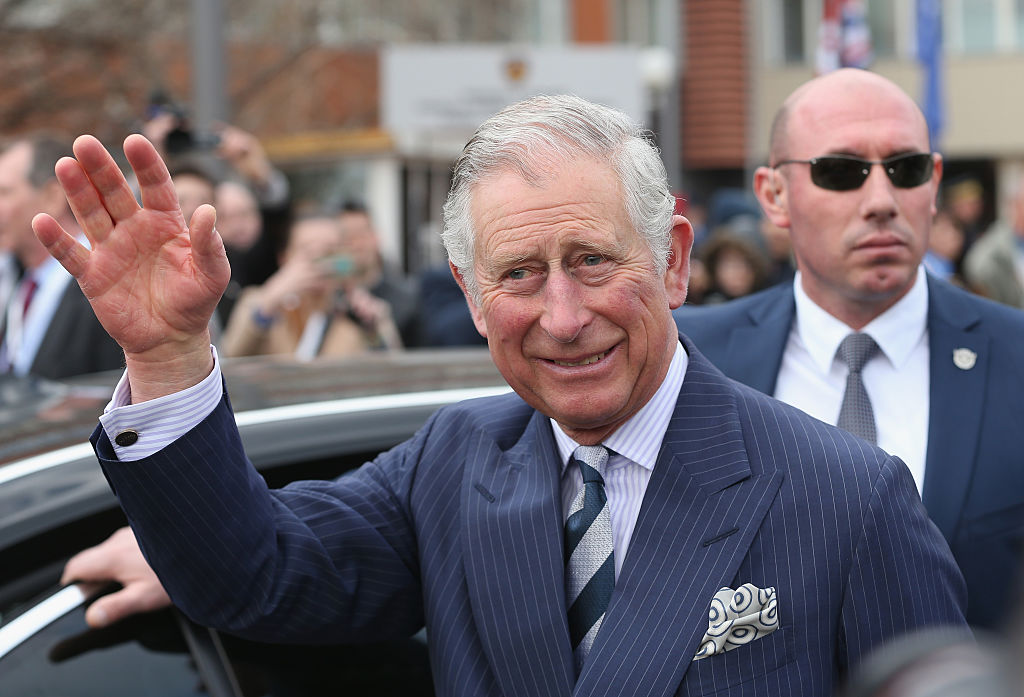 Prince Charles might be forced to reassess and abolish his plans to modernize the monarchy, as it will do no good to the current state of the royal pecking order.

Royal author Phil Dampier told Express that the Prince of Wales' plan to restructure the royal family will deliver a massive blow to the institution.

"Prince Charles has said that he wants a slimmed-down monarchy but I don't think he had in mind it would slim down quite as quickly and quite as much as it has," Dampier shared.

Aside from this, Dampier said that reducing the number of senior members of the Firm will only backfire to the remaining royals since they will be overwhelmed by duties and scheduled engagements.

"We've got Prince Philip who's retired, we've got the Queen who is 94, Princess Anne is 70 this year. Prince Charles and Camilla are in their 70s. Harry and Meghan have left, and Andrew is out in the cold. It is slimmed down a lot already and I'm not sure, if it slims down much more, they're going to struggle to fit all the jobs," the expert added.

To recall, the Duke of York resigned from his duties last November 2019 after being scrutinized by the media and the public due to his association with the deceased American financier and convicted sex offender Jeffrey Epstein.

Shortly after, Prince Harry and Meghan Markle delivered a shocking news in January 2020, announcing their plans to step down as senior members of the Firm to live a private and independent life outside the U.K.

These unprecedented moves from the trio have dealt a major blow to the institution and have caused massive confusion amongst the royals themselves.

For what it's worth, what Prince Andrew, Prince Harry and Meghan Markle is also one of the reasons why the heir to the throne is desperate to "slim down" the monarchy. It is to avoid more drama and controversies surrounding the British royal family.

According to multiple reports, one of Prince Charle's objectives as soon as he becomes the King of England is to identify the main representatives of the monarchy -- which is expected to include him, his wife Camilla, Prince William, Kate Middleton and, eventually, Prince George.

On the other hand, Dampier -- who wrote the 2017 book titled "Diana: I'm going to be me - The People's Princess Revealed in Her Own Words" -- pointed out that with the revamped monarchy, royals like Sophie, the Countess of Wessex, have to "step up and do more" to fill in the loss of three senior royals.

The Heartbreaking Consequence Of Fewer Royals

As Richard Fitzwilliams told Express, the monarchy will be able to handle fewer patronages, which could mean "less for charity."